Lady Gaga may have canceled her tour, but she made one "little monster" -- as she lovingly calls her fans -- very happy.

Kayleigh Gurbynski, a 5-year-old who has terminal congenital heart disease and Turner’s Syndrome, a genetic disorder,had tickets to meet Lady Gaga at her Chicago concert on Feb. 13, WSAU reports. After the pop star canceled her tour due to a hip injury, the "Born This Way Star" made time to visit Kayleigh who traveled from Wisconsin to see the show, according to the news outlet.

Tony Waitekus, a host at local Wisconsin radio station WIFC who had met Kayleigh at a fundraising event, contacted Gaga's management team and helped facilitate the meeting, according to Fox Sports Wausau.

“Tears came and my tears are still coming for Kayleigh... Kayleigh's dream to meet the singer is going to come true,” her mother, Melissa Persiki, wrote on her CaringBridge.org page during the weeks leading up to the big meeting.

Kayleigh is being treated at Milwaukee Children’s Hospital, according to Fox Sports Wausau. The 5-year-old is the longest surviving patient at the hospital with the two conditions but she is not a candidate for a heart transplant and her health is declining, Persiki told the news outlet.

“Her heart is not fixable,” she told the sports site.

Kayleigh’s community of Rib Mountain, Wisc., has been rallying around her since her last wish came to light, according to the news outlet.

“It just goes to show that no matter what you say about some of these high-falutin artists, many of them do have huge hearts and put them to good use sometimes, and that happened here,” Waitekus told WSAU. “She did the right thing, and she did it because she wanted to do it.”

See photos of Kayleigh during the weeks leading up to her visit with Gaga: 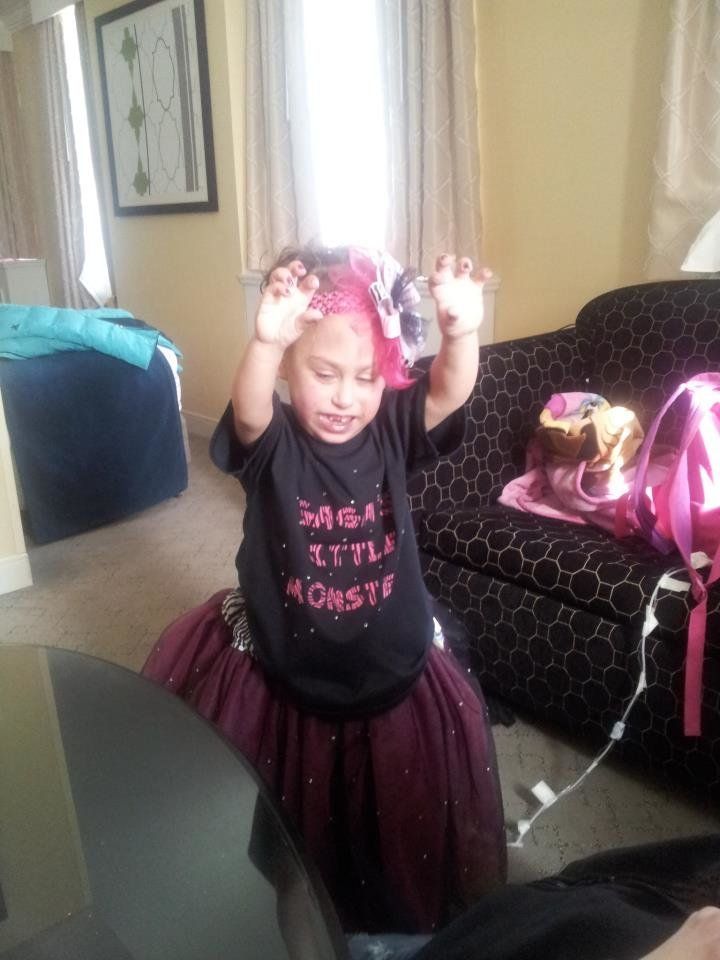 1 / 5
Kayleigh Gurbynski, who has terminal congenital heart disease and Turner's Syndrome, got her wish to meet her music idol, Lady Gaga, on Feb. 13. The pop star had to cancel her tour due to a hip injury, made time to see the 5-year-old who traveled from Wisconsin to see the show.
Facebook