British socialite Lady Victoria Hervey may not have been nominated for anything at the 2014 Golden Globe Awards, but she certainly deserves an award for "Most Revealing Dress."

Hervey wore a completely sheer, floor-length dress -- if you can even call it that -- to the Weinstein Company & Netflix's after-party at the Beverly Hilton on Sunday (Jan. 12). The ensemble was constructed out of an impossibly thin, stocking-like material, barely bedazzled in black sequins and mostly see-through. Astonishingly, the aristocrat managed to make it through the evening without a wardrobe malfunction.

The gown was created by Indian fashion designer Gaurav Gupta, according to the Daily Star.

Those familiar with the 37-year-old English eccentric's wardrobe likely weren't too taken aback by the bold choice.

Hervey wore a glittering see-through gown that exposed her thong underwear during the 2012 Cannes Film Festival. That July, she wore a backless dress to the Sports for Peace gala, making headlines with some major sideboob. 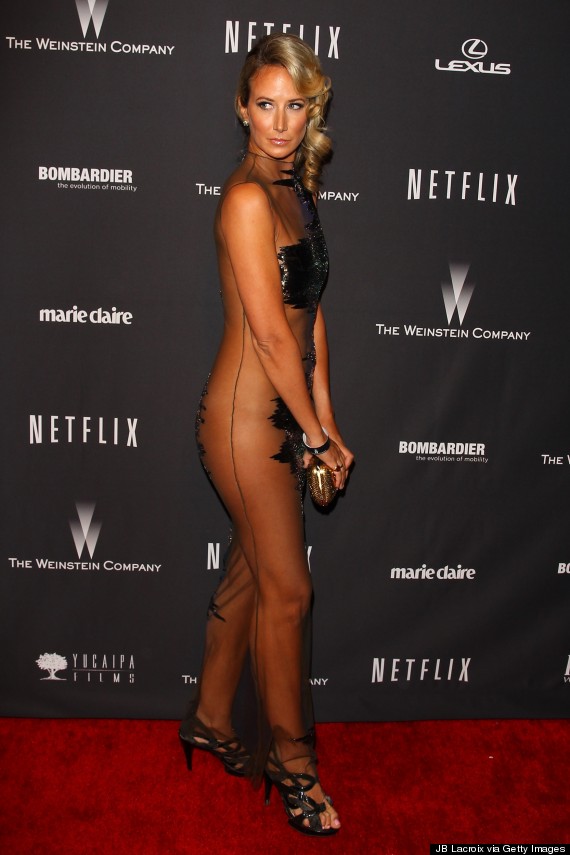 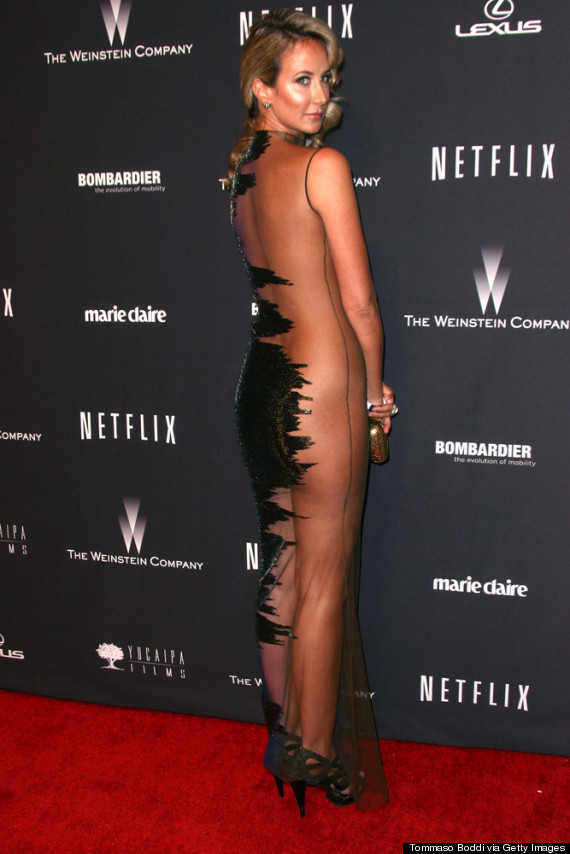 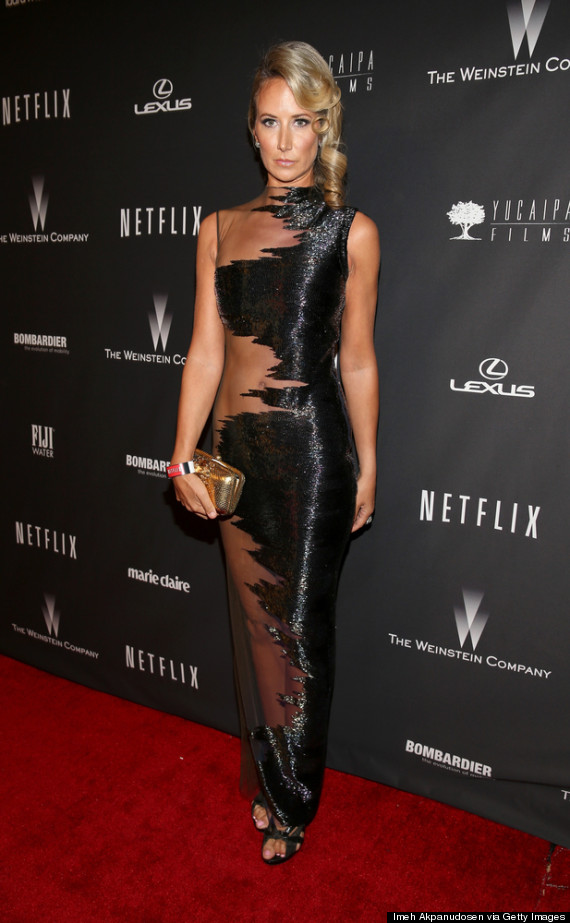 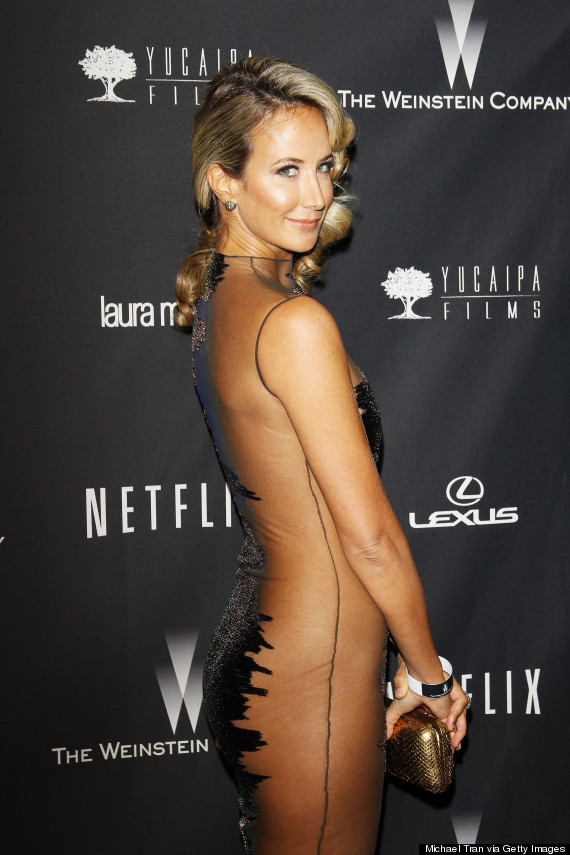