J-pop has just been turned upside down, thanks to Ladybaby.

The group mixes the sounds of Japanese pop music with heavy metal, but that's not what makes them stand out.

The typical J-pop group features several, or in some cases several dozen, "kawaii" ("cute") idols: costumed teenage girls who sing peppy music. The Ladybaby trio features two young ladies who would fit right in with the rest of the J-Pop landscape, and a third member of the band who sticks out like... well... a bearded man dressed as a "kawaii" idol.

Meet Ladybeard, a cross-dressing singer and professional wrestler from Australia who has been performing in Japan since 2013. In an interview last year, Ladybeard told Tokyo Desu that he calls his style of music "kawaiicore."

"I sing heavy metal covers of J-pop songs, combining my love for kawaii pop with my love of heavy metal. And I try to look as pretty as possible whilst doing so," Ladybeard said.

He formed Ladybaby earlier this year with teen singers Rie Kaneko and Rei Kuromiya, and over the weekend the group released its first music video, "Nippon Manju" ("Japanese Bun"), an ode to all the things they love about Japan.

Check it out in the clip above, and hit the "CC" button for an English translation of the lyrics.

For more Ladybaby, take a look at the group's YouTube channel.

And for another act that mixes "kawaii" idols with metal, give Baby Metal a listen. 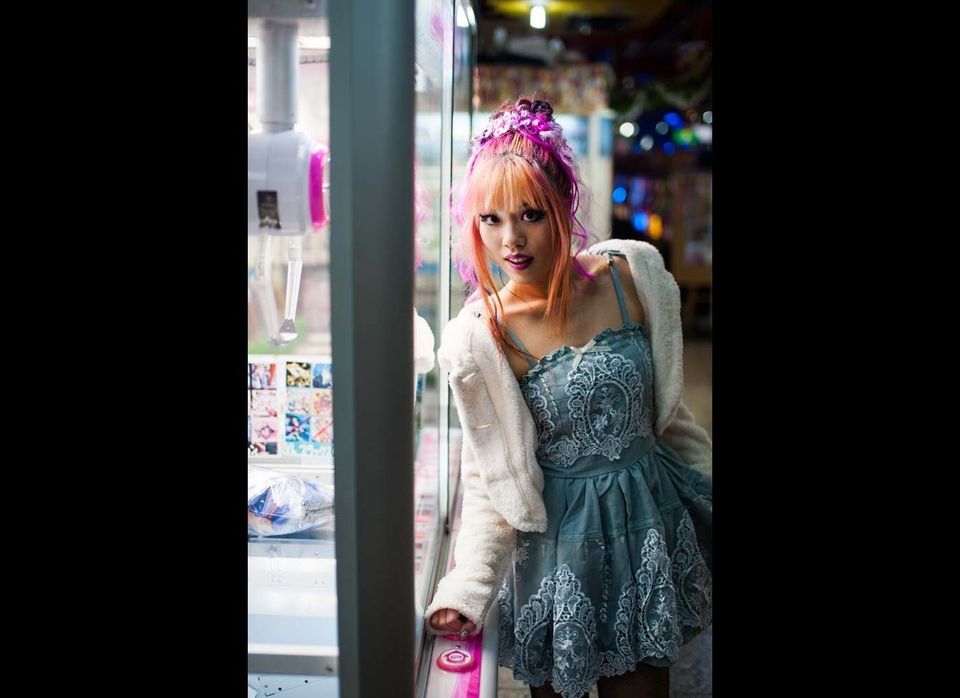