A salty lake in East Antarctica, buried under ice for 2,800 years, teems with ancient microbes, according to a report in the journal "Proceedings of the National Academy of Sciences." The discovery of the germs is fueling speculation that life may exist such as Mars, Jupiter's moon Europa, and Saturn's moon Enceladus, according to New Scientist.

"Lake Vida is a model of what happens when you try to freeze a lake solid, and this is the same fate that any lakes on Mars would have gone through as the planet turned colder from a watery past," Dr. Peter Doran, professor of earth and environmental sciences at the University of Illinois in Chicago and co-leader of a team working in the area, told the magazine. "Any Martian water bodies that did form would have gone through this Vida stage before freezing solid, entombing the evidence of the past ecosystem."

The lake had remained undisturbed until experts from Nevada's Desert Research Institute drilled through its protective 50-foot-thick sheet of ice to collect core samples, according to USA Today. The samples were collected in 2005 and then again in 2010.

The lake's briny, mildly acidic water was found to contain one-tenth the microbial life of a lake in an more moderate climate -- a number researchers considered surprisingly high, according to RT.com.

Thirty-two species of bacteria were identified. They are believed to live off chemical reactions with hydrogen in the lake water, USA Today notes.

"What's most surprising is that there's anything living down there — it's a pretty harsh environment for life to take hold," Doran said, according to Discovery. "There's a mantra that goes, 'wherever on Earth you find water, you find life,' and this is another one of those examples."

Science Aliens Proceedings Of The National Academy Of Sciences 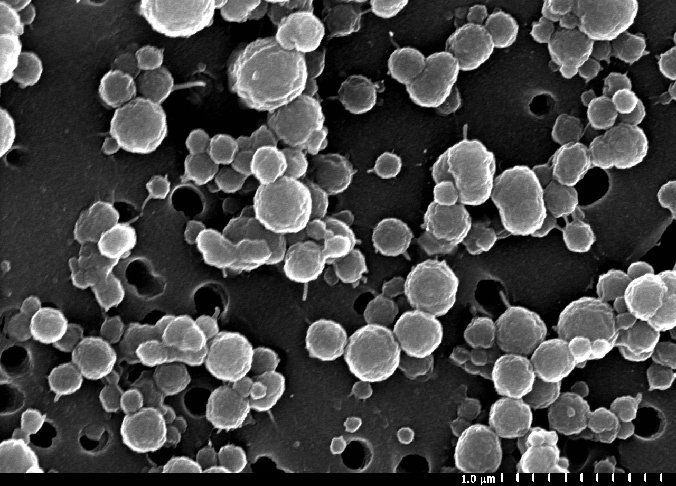