UPDATE: March 11 -- International news agency Interfax is reporting that the scientists' announcement was premature, and that their samples were all contaminated, meaning that any previously undiscovered lifeforms were a false alarm.

Antarctica's vast Lake Vostok contains life—including at least one form of life not found elsewhere on Earth, Russian scientists announced today. Preliminary analyses of water samples collected from the lake earlier this year revealed a species of bacteria not belonging to any known subkingdoms.

"We call it unidentified and 'unclassified' life," the team's leader, Sergei Bulat of the St. Petersburg Nuclear Physics Institute, told Russian news agency RIA Novosti. The bacteria's DNA was less than 86% similar to known bacterial DNA, indicating that it was a new species, Bulat said.

The Russian team retrieved the samples in January, one year after successfully completing the 4000-meter drilling through ice to reach the lake's surface. To confirm the preliminary finding, the team plans to collect new samples of water from the lake during a return expedition, reportedly in May, although that's the middle of the Antarctic winter. 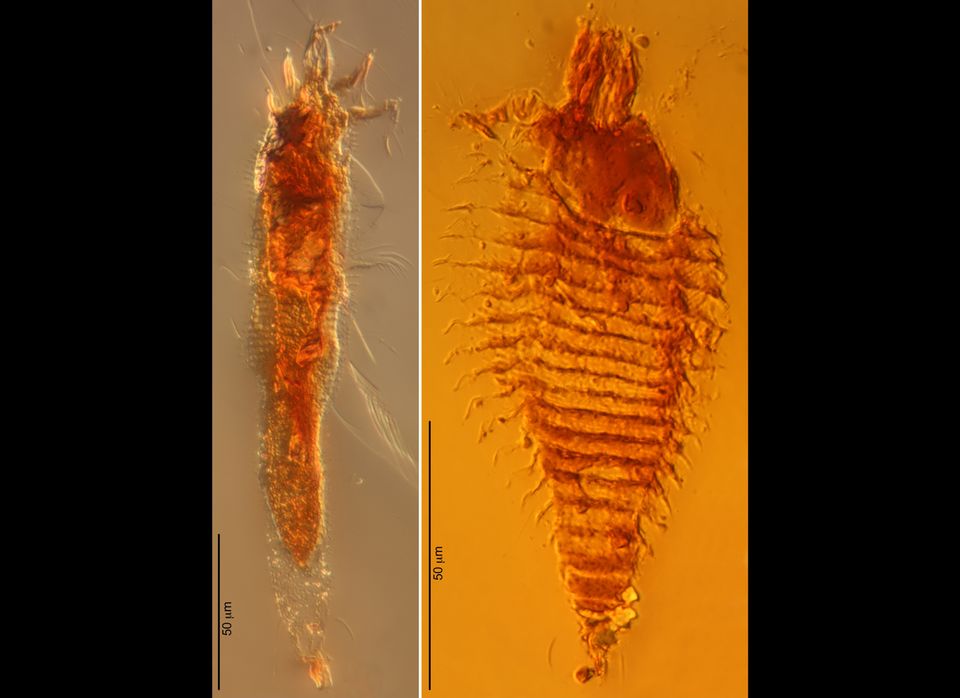