A Tibetan monk has become a father figure to dozens of children.

Lama Lobsang, a monk from Yushu, a Tibetan autonomous region in China, took in 33 children who were orphaned after a 6.9-magnitude earthquake struck the area in 2010, claiming more than 2,000 lives. Now, more than four years later, Lama Lobsang looks after more than 170 kids in his children's home.

His commitment to the children is the subject of a BBC documentary called, "A Richer World: When Wealth Is Not Enough."

Lama Lobsang looks after the children's health, as well as their mental well-being and education. He funds the program through his religious lectures and donations from his followers. Though he oversees dozens of children, he says his relationship with them is a close one.

"These kids are the future," the monk told BBC. "They may be orphans, or from single-parent families, or from poor families. but I want to give them all a home."

Lama Lobsang's dedication to giving children in need a loving environment is shared by Len and Cherylann Gengel, who run an orphanage in Haiti, according to the Associated Press.

The couple lost their daughter, Britney, in the 2010 earthquake that hit the country. Hours before the earthquake struck, Britney sent a text message her parents, telling them she wanted to start an orphanage there. The Gengels fulfilled their daughter's wish almost five years later, constructing a complex in the shape of a "B," representing her name. The pair now dedicates all their time to the orphanage, which is home to 66 children.

Susanne Janson also experienced loss, which prompted her to commit to helping orphaned children in Thailand, according to CNN. Janson's daughters died in the earthquake and tsunami that hit the region in 2004. Remembering the comfort and support the Thai people offered her during her time of grief, Janson, along with her husband, decided to return to the country the year after, and donate her time to an orphanage. The two have since become managers of the Barnhem Muang Mai care home. 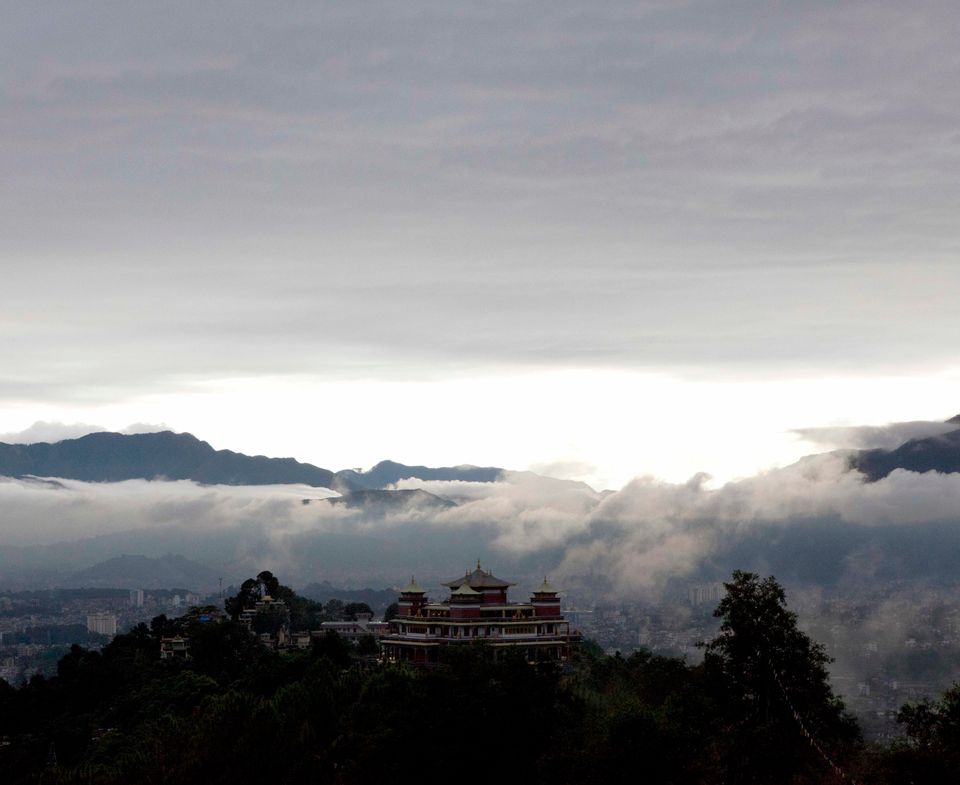