Lana Del Rey is a hologram. She's a performing ghost that can only haunt a stage. Del Rey is someone who has successfully made her life "into a work of art," as she says, in spoken voice, at the end of her "Ride" video. She's the closest equivalent America has to Hatsune Miku, Japan's actually holographic and perfectly calculated pop star. She somehow floats between contradicting attributes: happy, morose, glamorous, tacky, original, cool, traditional, sweet and ultraviolent.

Lana Del Rey is, of course, a fake name. She has received a lot of hate. Critics seemed to sum her up as a cross between the Queen of Urban Outfitters and a body thrown off a record label's yacht. There was slut-shaming and there was howling about inauthenticity. Maybe you think she's the last person you should receive advice from, but we're here to tell you otherwise. This hologram is the realest millennial in the U.S. at the moment, because she's configured to be a crystal mirror to us all.

"Be young, be dope, be proud. Like an American."

The New Inquiry recently devoted an entire supplement edition of their publication to Del Rey. It's highly recommended reading it in full, but editor-in-chief Ayesha Siddiqi's introduction to "Ms. America: How Lana Del Rey facilitates a postauthentic patriotism" immediately gets to Del Rey's relationship to America from the first words:

For those who came of age during the war on terror, for whom adolescence was announced by 9/11 and for whom failed wars, a massive recession, and a total surveillance apparatus were the paranoid gifts of our adulthood, Lana Del Rey gives us a patriotism we can act out. Hers isn’t a love song to America; it’s a how-to manual.

Del Rey is not a successor to previous "queens" of America like Jackie and Marilyn, although she can play as both. She is the American who idolized the characters in the culture canon like anyone else, but then actually inserted herself into what's left of the battered narrative. We can all learn from this. Might as well take it from someone who knows she was born to die.

Below are quotes from interviews with Del Rey over the last few years. Whether you're already with Lana or still need to be convinced, the following pieces of wisdom should be helpful to anyone trying to live a more amazing life.

1. Embrace whatever comes your way.

2. Don't put up with the haters in your life.

3. Claw your way to your dreams.

4. Find fulfillment in the respect of your peers.

Electronic Beats, 2013: "When you have absolutely no idea what’s going to happen to you or what your career’s going to end up like and you’re just really open to anything, then you don’t really have anything to lose."

6. Don't be naive, but don't let the world keep you down.

Complex, 2012: "I have a personal ambition to live my life honestly and honor the true love that I’ve had and also the people I’ve had around me. I want to stay hopeful, even though I get scared about why we’re even alive at all."

Myspace, 2012, responding to the question: "What would you say to your fans?"

8. Love should be the best part of your life.

Complex, 2014, responding to the question: "What’s the worst relationship advice you’ve received?" Del Rey responded: "That love doesn’t come easily and that relationships are supposed to be a struggle. Everything else is so hard; hopefully love is the one thing that is actually fun." 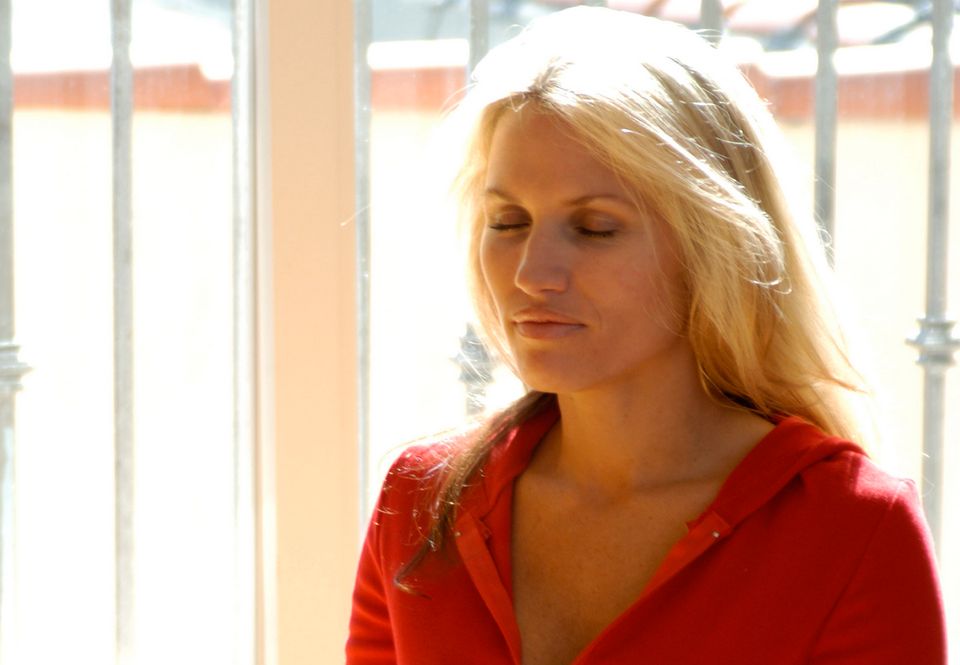