The island of Lanai is one of Hawaii's best kept secrets.

It's one of the smallest, least-populated islands in the Hawaiian archipelago. Few mainlanders even know it exists as it can only be accessed by ferry or small plane via Maui or Oahu.

Billionaire Larry Ellison, however, did notice this quiet isle and, in 2012, he purchased 98 percent of it, along with all of its hotel rooms. Ellison has since been pouring money into the small island in his effort to to turn it into an environmental Utopia.

So, what makes this future sustainable wonderland so special? For starters, it has both everything and nothing that you'd expect from a tropical island.

With its old country charm, rugged terrain, empty beaches and forests of towering pine trees, the little island of Lanai feels like someone plopped a quaint Colorado village down in the middle of the Pacific. 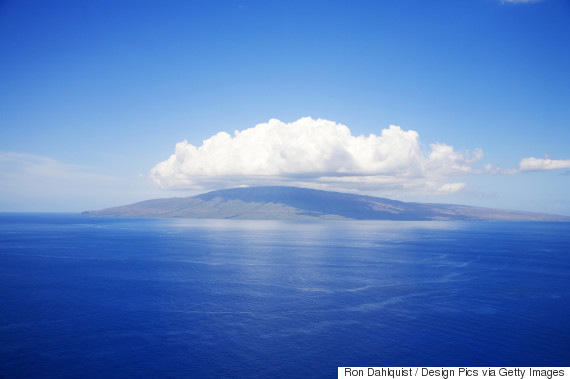 You won't find hordes of selfie stick-wielding tourists on Lanai. The Pineapple Island -- which was once home to the world's largest pineapple plantation -- boasts a number of secluded beaches, hikes and viewpoints that require a 4-wheel drive just to get to. 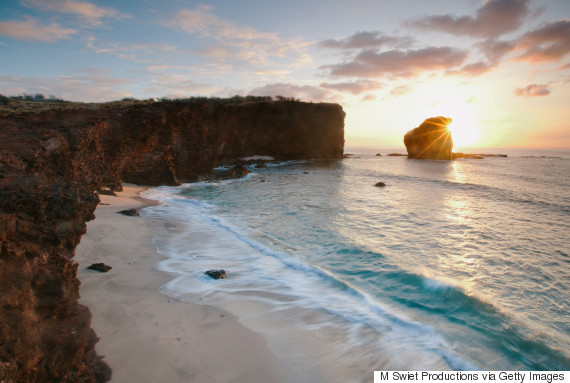 In fact, you'll need 4WD to get to most of the island's attractions. Lanai offers 400 miles of rugged dirt roads that lead you through rainforests, up to Mount Lanaihale (the island's highest peak), through a tour of ancient petroglyphs, or to the island's fabled Garden of the Gods. 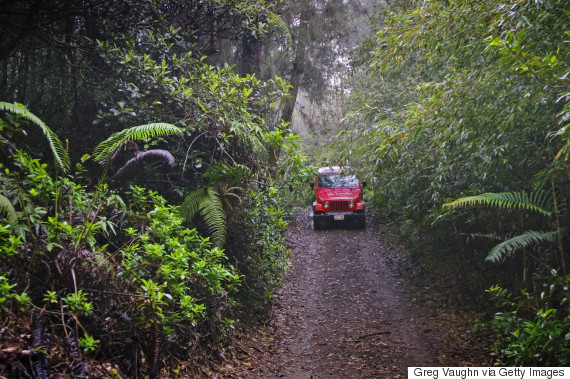 The forest on the Munro Trail atop Lanai's Mt. Lanaihale.

If you want to experience the local island color, head to Lanai City, the island's only town and home to nearly all of its 3,000 residents. The charming little town offers eclectic mom and pop shops, local art and boutiques and small cafes. 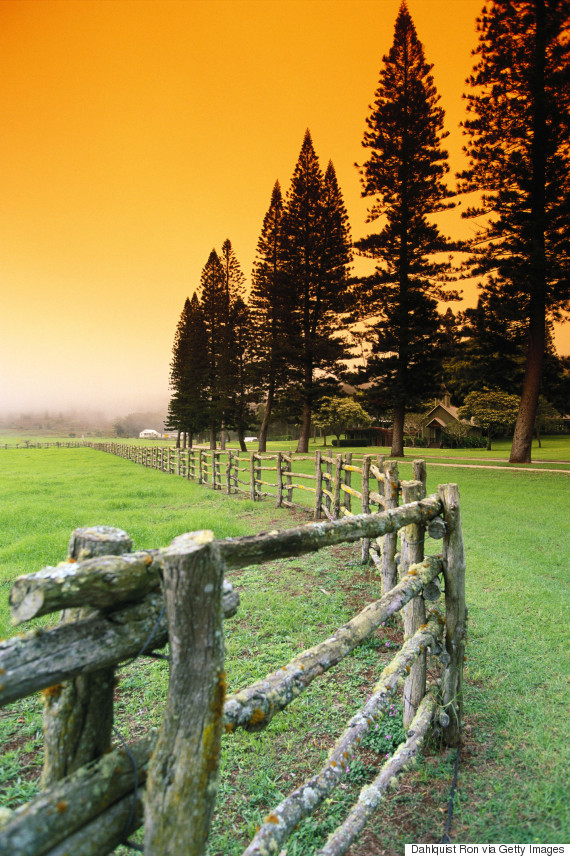 Pine trees on Lanai (yes, really, this is Hawaii)

Just The Right Amount Of Luxury

Lanai only has three hotel options: One quaint historical cottage and two Four Season resorts. One night in Hotel Lanai -- the smaller and cheaper of the options -- and you'll feel like you stepped back in time to old Hawaii.

The two Four Seasons Resorts offer decidedly different personalities of the island. The Lanai at Manele Bay is the island's beachside resort that fronts a marine preserve. The second Four Seasons resort, The Lodge At Koele, sits upland on 20 acres of rolling hills, gardens and pines trees, where deer roam the woods and you'll need a wool blanket to stay warm at night. It feels like a very different Hawaii. 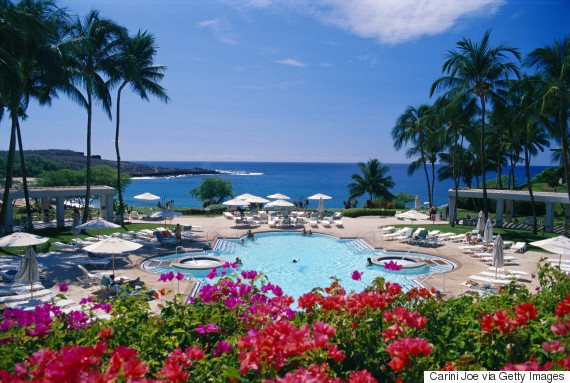 The pool at The Lanai at Manele Bay. 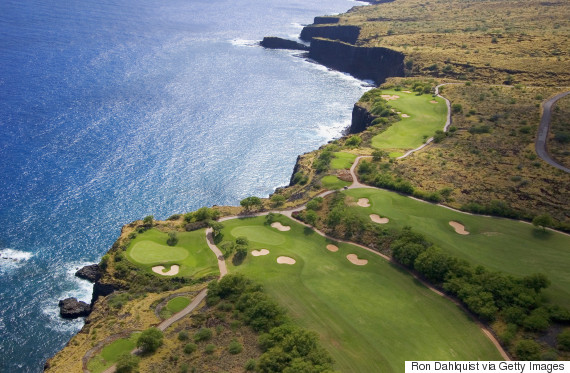 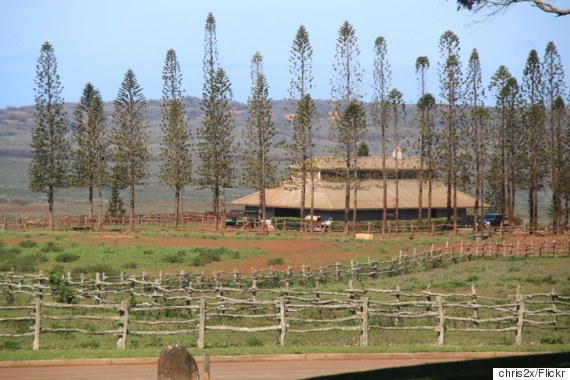 A stable at the Four Seasons Lodge at Koele.

With all its secluded beauty, getting to Lanai is no easy feat. If you're planning a trip there, you'll have to fly into the island of Maui and catch a ferry that leaves from Lahaina five times a day or catch one of Hawaiian Airline's daily flights.

You can also fly Island Air, the inter-island airline bought by Ellison himself that has shuttles to and from Oahu and Lanai five times a day.