Livestrong, the Austin, Texas-based charity Armstrong founded in 1997 after he survived testicular cancer, also said sales volume of its signature yellow bracelets had fallen 4.8 percent so far this year compared with a year ago.

The charity has sold 87 million of the ubiquitous bracelets since they were introduced in 2004 to symbolize the fight against cancer.

Armstrong was charged by the U.S. Anti-Doping Agency with systematic cheating in June 2012. He was stripped of his Tour de France titles in October and severed official ties to Livestrong in November 2012.

He admitted doping in a January 2013 television interview with celebrity host Oprah Winfrey.

Armstrong has slowly begun to re-emerge in public since then. On Monday, he joined about 20,000 others in a segment of a bicycle ride across Iowa sponsored by the Des Moines Register newspaper.

"People, in general, have been supportive," he was quoted by the Register as saying of the reception he has received in Iowa.

Asked about doping in cycling, he said: "It wasn't a pretty time (in professional cycling). I didn't invent it and I didn't end it."

"My bad for playing along," he told the newspaper.

Armstrong said people should not retaliate against Livestrong because the charity was founded by him.

Livestrong said in the tax return that its revenue fell to $38.1 million in 2012 from $48.8 million the previous year, a 22 percent decline.

But Livestrong Chief Financial Officer Greg Lee said that amount did not include investment gains and other contributions, and Livestrong listed a much higher figure for 2012 total revenue of $48.1 million in its annual report.

"We were very happy that even though there were headwinds faced by investigations and other things around our founder, the foundation weathered through that very well," Lee said in a conference call with journalists. 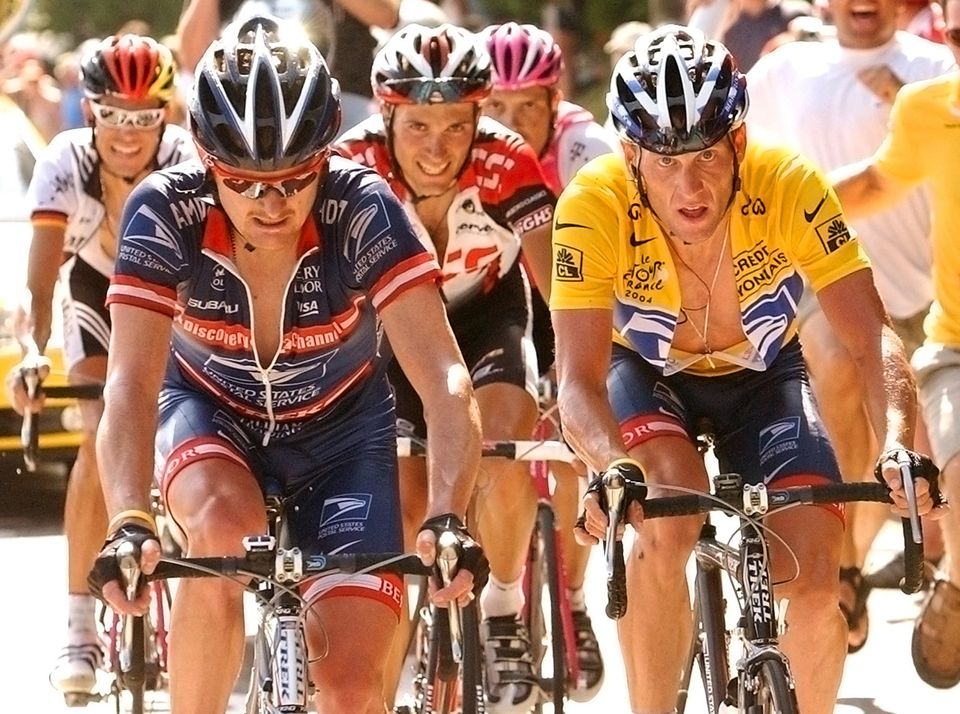