Even after being left off the 2014 U.S. World Cup team roster, Landon Donovan is shredding any sense of doubt that he's always in the game.

Donovan proved he's a good sport despite the snub in a new ad posted to YouTube Monday by EA Sports. In the ad, Donovan, donning a USA robe, hoists the World Cup after winning on the EA Sports' 2014 FIFA World Cup Brazil game.

This isn't the first time Donovan has joked about not getting picked for the team. He made an appearance in a video released Thursday by the LA Galaxy that encouraged fans to skip work and watch the World Cup.

Watch the ad above, and see more on the 2014 World Cup here. 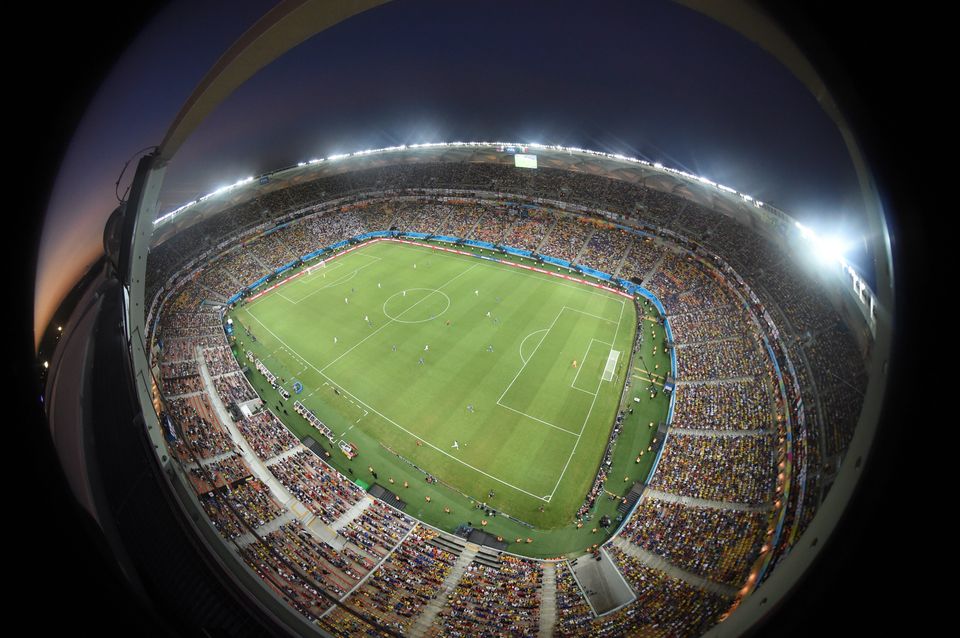 1 / 90
A general view taken with a fish eye lens shows the Amazonia Arena in Manaus during a Group D football match against England at during the 2014 FIFA World Cup on June 14, 2014. AFP PHOTO / FRANCOIS XAVIER MARIT
Getty Images