The photography series titled “The Blossom Project,” despite its name, features not a single flower. Rather, it is colored smoke that burgeons and billows from the landscape like the ghost of an earth-born plant, bellying out and floating into oblivion like an alien flora.

The project is the brainchild of photographers Isabelle Chapuis and Alexis Pichot, who first began working together in 2011. Shortly after they met, the two collaborated on a submission to a photography competition titled “Paris, I love you.” To visualize their love for the iconic city and its ethereal magic, Chapuis and Pichot released a cloud of pink smoke into the Paris city streets, and watched with their cameras as the shape-shifting mass danced and faded before their eyes.

They won second place in the competition, and “The Blossom Project” was born.

In the years since, Chapuis and Pichot have traveled the globe, releasing colorful clouds of smoke in a variety of locations from Morocco to Turkey to Guatemala to Norway.

“Our shoots are rarely planned,” the photographers explained in an email to The Huffington Post. “In fact, the key is not to plan. Instead we travel around, eyes wide open, and when we find something strong, we decide to express ourselves. We like to let ourselves get lost in a place and take our time. This is maybe the only thing that we plan ― this process of getting lost.”

When they discover a location that moves them, Chapuis and Pichot discuss what kind of story they want to form around the space, and what color would best serve that purpose. Since the artists are forbidden from traveling with smoke bombs, they must track down this key ingredient in every new region they visit. It’s not always easy, but the process always ensures that the artists get a feel for the landscape their exploring and the people who populate it.

The act of actually photographing the smoke comes with its fair share of hurdles. Given the unpredictable nature of the stuff, it really is impossible for the artists to plan out their images beforehand since they don’t know what shape the smoke will decide to take. “Working with smoke can be challenging, but that’s not a bad thing,” Chapuis and Pichot said. “It spurs you on to find solutions and pushes your creativity. It is part of the process and helps to maintain a fresh perspective.”

The resulting images inject fantasy into familiar landscapes, transforming an idyllic locale into a hallucinatory vision. The photos, which meditate on creativity’s ability to enhance the natural world, capture a space where travel meets daydreams.

“It comes from this dreamy feeling that we carry with us from our childhood,” the artists summarized. “Looking at the sky, looking at the clouds and imagining things. It’s exactly those imaginary forms that we want people to look at in the smoke and find their own meanings, their own emotions.” 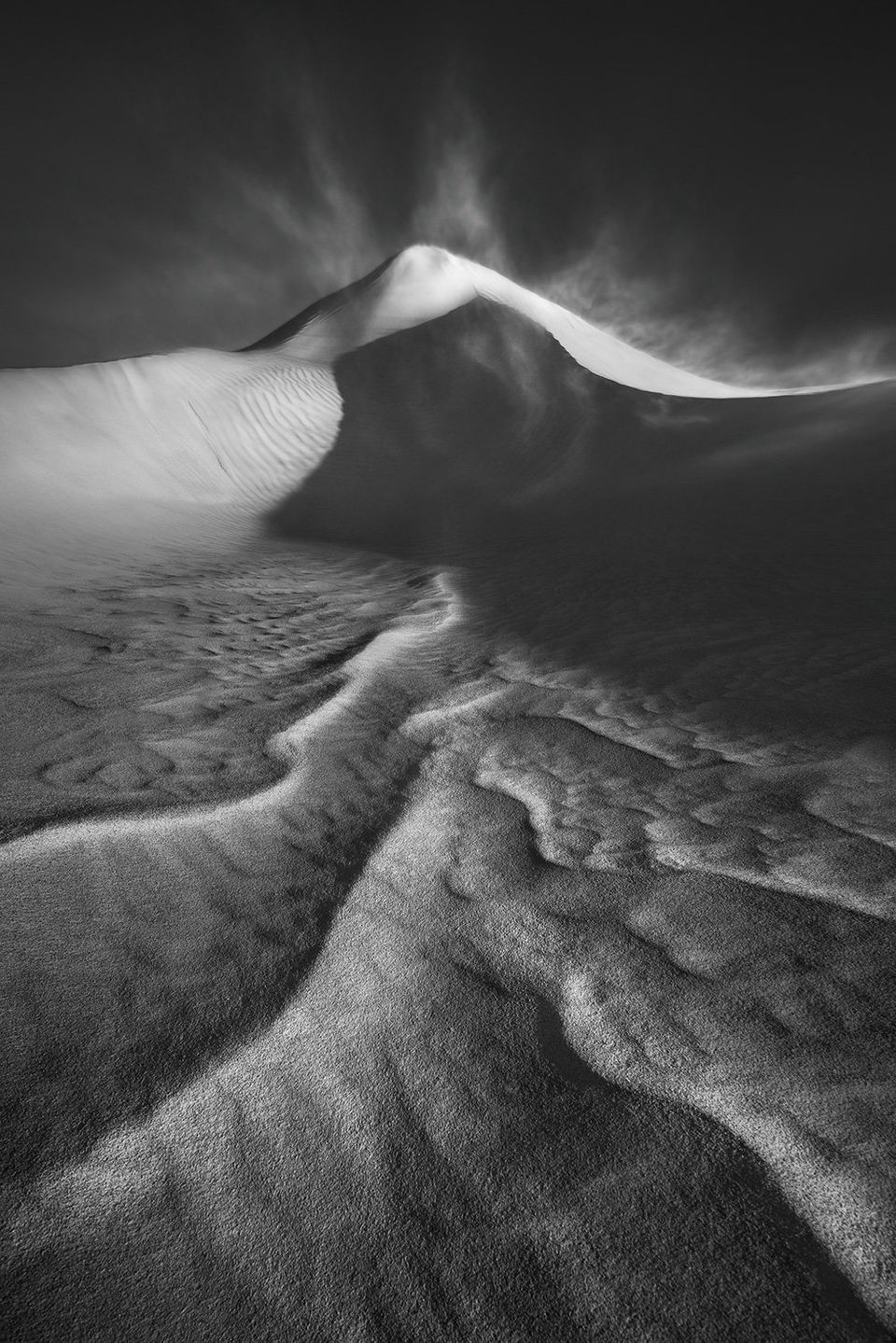