Spotting a model's baby bump can sometimes be likened to noticing that a normal person ate a big lunch. But now that these super humans are opting more and more for body con styles during their nine-month stretch, they've taken out the guessing portion of the game.

The latest fashion it-girl to show off her growing belly, Lara Stone, stepped out last night for the 22nd Annual Gotham Independent Film Awards -- and she looked surprisingly different. Despite her usual sexy styling, we hardly recognized the Dutch model with her new glow. Pregnancy definitely suits Lara!

The 28-year-old and her husband, British funny man David Walliams, announced the news that they were expecting their first child just two weeks ago, but Lara is already hitting the red carpet in full baby bump glory. The face of Calvin Klein showed off her figure in a slinky red gown -- definitely giving fellow model Camila Alves (aka Queen Of The Pregnant Bandage Dress and Mrs. Matthew McConaughey) a run for her money in this getup. All right, Gisele, the torch has officially been passed on to you.

Check out Lara Stone stunning on the red carpet last night and tell us what you think. 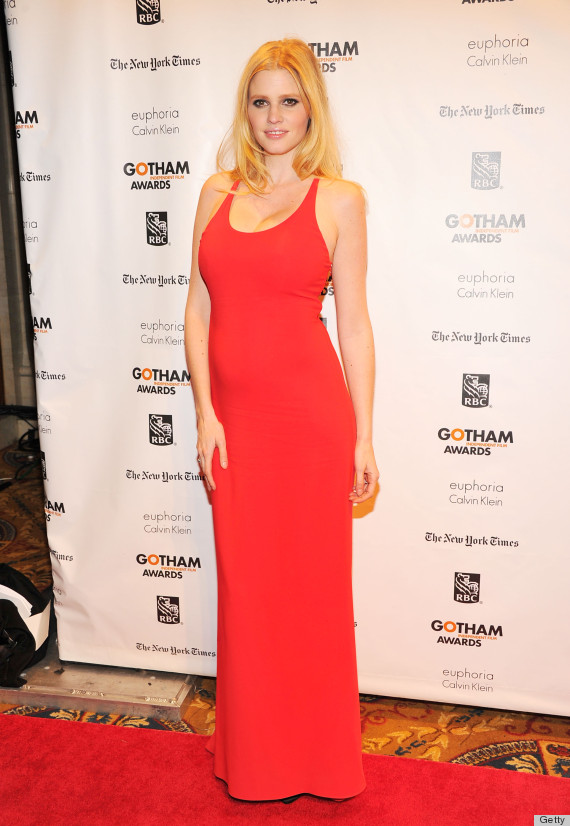 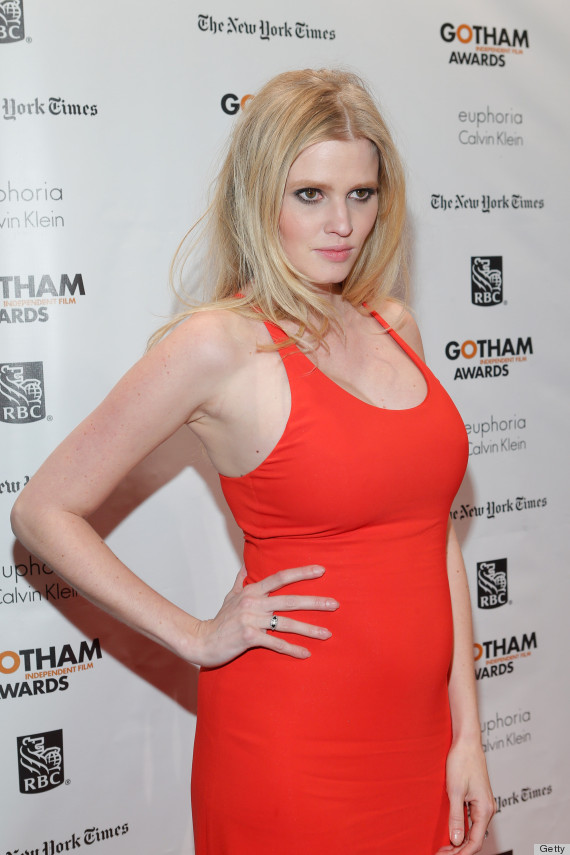