We’ve all seen movies that feature black stereotypes: the token black friend, the black criminal or the omnipresent angry black woman. Although Hollywood has begun to diversify its opportunities for African American actors, Larenz Tate says those archetypal black roles are still overrepresented.

In a HuffPost Live interview Tuesday, Tate explained why studios have been slow to expand the type of black cinema being made in America.

“What happens with movies that star African Americans or the African American story, you get one group of directors or producers and it just stays in that lane,” he told host Marc Lamont Hill. “And we are very diverse, our stories are very different.”

Although films like the 1997 romantic drama "Love Jones," which starred Tate, continue to break the mold, Tate said that they don’t fair well at the box office, partially because the studios simply don’t know what to do with them.

“When ‘Love Jones’ came out, it didn’t make an impact at the box office because they didn’t know how to sell a movie that didn’t have people with guns and dealing with the society of the man’s foot on their neck,” Tate said. “The only thing that got hurt in ‘Love Jones’ was somebody’s heart. How do you promote that to an audience that you don’t know much about?”

But the actor remains optimistic about the industry. Despite Hollywood's narrow-minded view of the black experience, black actors aren’t "just black," he said. Tate hopes the industry will soon recognize that black stories can appeal to a wide range of audiences.

“We’re still working at it,” he said. "[The progression has] been good, but it can absolutely get better.”

See the full HuffPost Live conversation with Larenz Tate below.

Larenz Tate: Black Films Struggle At The Box Office Because Execs Don't Know How To Sell Them
Black actors, directors and other talented artists rock the Best Films of 2012 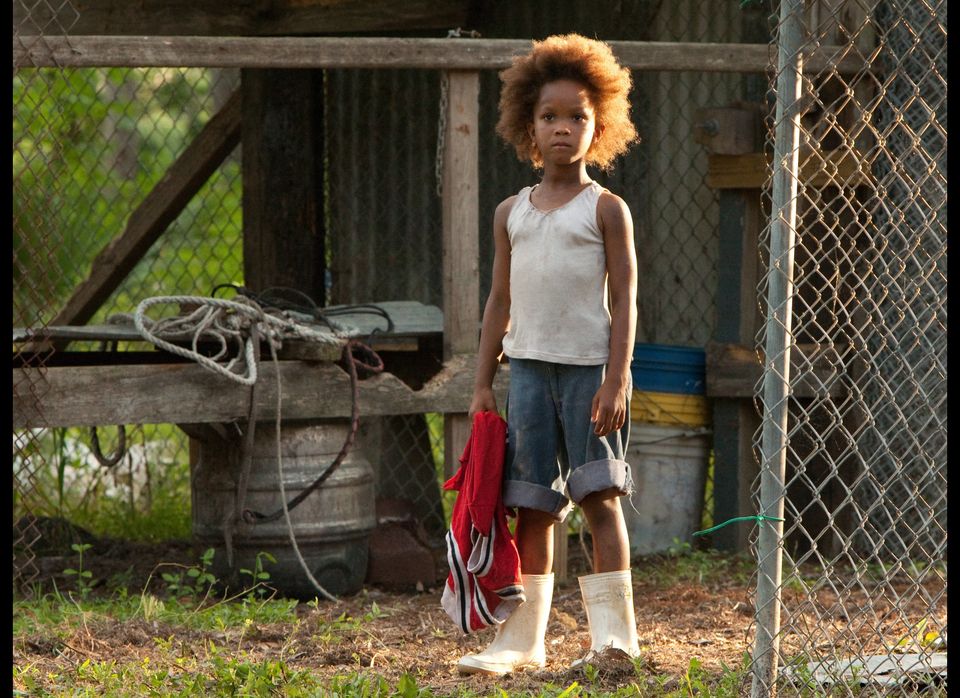