A woman concerned that the Large Hadron Collider (LHC) will create black holes and destroy the Earth lost a court appeal to shut the atom smasher down on Tuesday.

According to Phys Org, a higher administrative court in Muenster, Germany, rejected the German citizen's claims that the LHC, as it is known, will destroy the planet. The woman's attempts have also been rejected by a court in Switzerland.

"In view of the CERN safety reports for the years 2003 and 2008, a hazard of the proton accelerator LHC according to the state of science is impossible," writes the Justice Ministry of north Rine-Westphalia, translated from German by Google. (The LHC is located at the European Center for Nuclear Research, or CERN.)

The LHC sits on the border between France and Switzerland. It consists of a 17-mile- (27-kilometer)-long underground ring lined with more than 9,000 magnets designed to smash particles together at high speeds. The purpose is to solve mysteries about the Big Bang, the origins of mass, and other basic physics questions. Most recently, the collider has been in the news for possibly discovering the Higgs Boson, a particle that theoretically gives other particles mass.

Before the atom smasher whirled to life in 2010, a number of LHC opponents raised fears that the instrument would have catastrophic consequences. A popular notion, that the collider would create mini black holes that would suck up the Earth, has been dismissed by experts as impossible. Even if the collider did manage to create a microscopic black hole, researchers have found that it would evaporate within one-trillionth or one-millionth of a second.

Another theory, that the LHC might produce a strangelet, a theoretical particle that would then convert everything it touched into more strangelets, has been likewise dismissed. Such theories have lost steam in the wake of two years of uneventful research at the LHC. 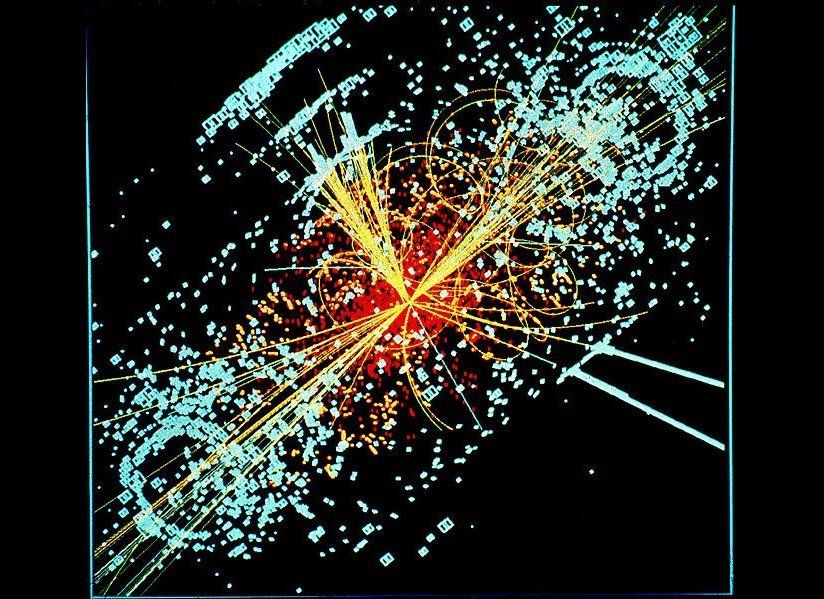