Sometimes the 1 percent can come up big.

This year, the top 10 philanthropic gifts to American nonprofits totaled $3.3 billion, according to the Chronicle of Philanthropy. While that figure is still down from pre-recession levels (in 2007, the 10 biggest gifts totaled $4.1 billion), 2014 proved to be a strong year for giving back -- especially compared to the years immediately following the financial crisis. 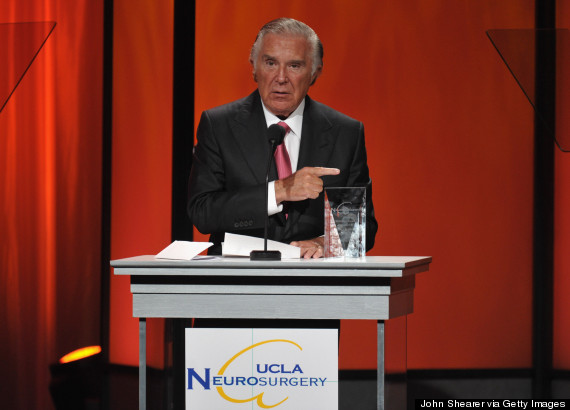 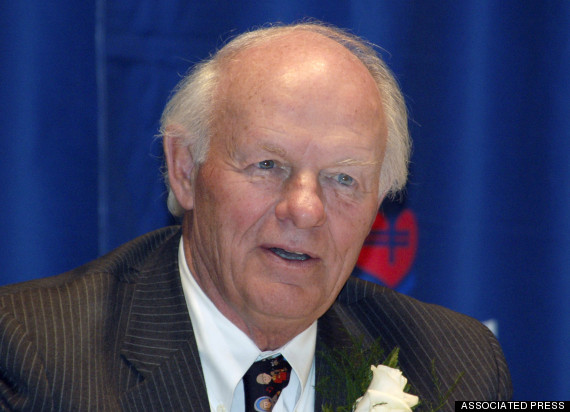 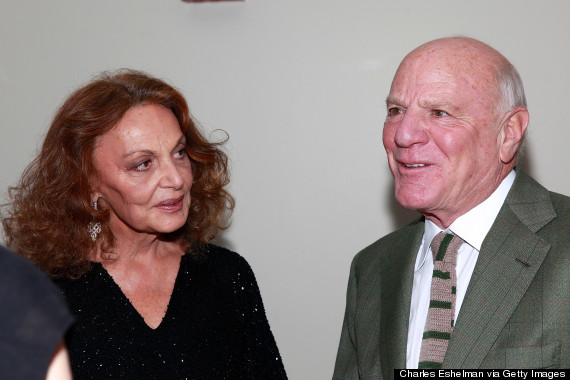 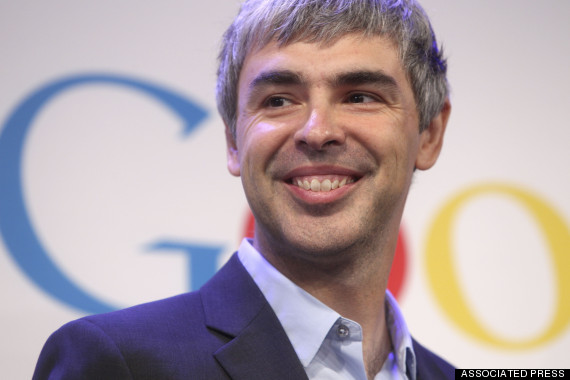 Larry Page, co-founder of Google, donated $177.3 million toward the Carl Victor Page Memorial Foundation, which fundraises for a
variety of causes
, including education, poverty and medicine. 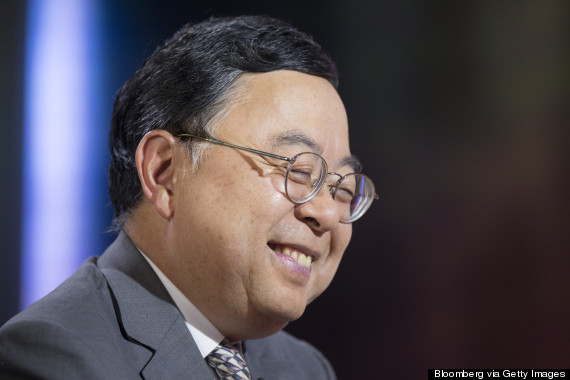 The Chan Family and the
Morningside Foundation
donated $350 million toward the Harvard School of Public Health. Gerald and Ronnie Chan co-founded the Morningside Group -- a private equity and venture capital firm. 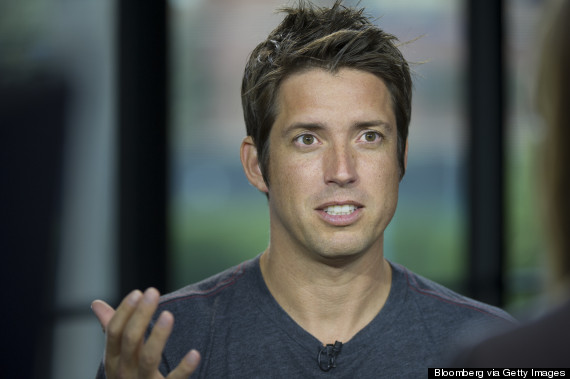 The couple, founders of the GoPro camera company, donated $500 million to the
Silicon Valley Community Foundation
, which helps companies in the area give back to philanthropic causes. 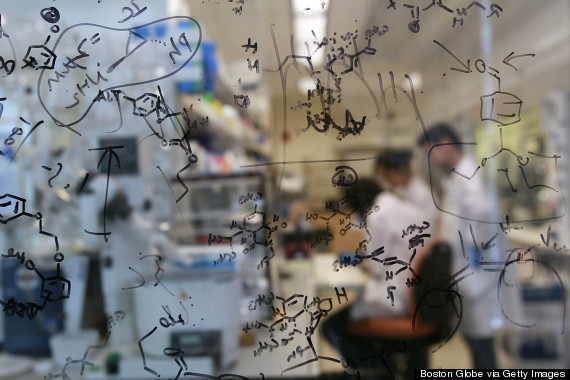 Businessman Ted Stanley pledged $650 million to the
Broad Institute
for research on the genetics of psychiatric disorders. 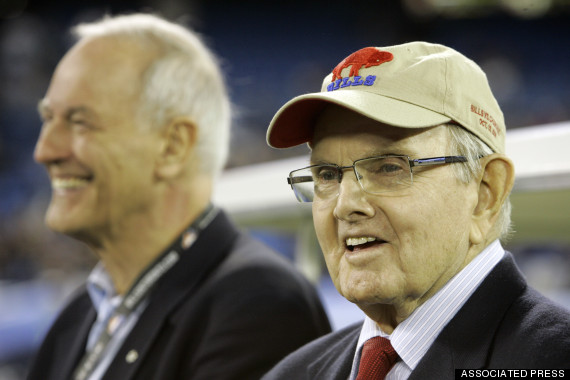