A loblolly pine tree on the 17th hole of the Augusta National Golf Club in Georgia blocked so many of former President Dwight D. Eisenhower’s shots that in 1956 he tried to get the tree chopped down. Now, loblolly pines (Pinus taeda) are making a different kind of history: Their genome is the largest of any organism yet sequenced.

The tree’s extensive use for research and lumber in the southeastern United States made it an early candidate for genetic sequencing. However, its large genome was too cumbersome for conventional whole-genome shotgun sequencing, which sequences short fragments of the genome and then stitches the results together. In a new study, reported today in Genome Biology and Genetics, researchers bolstered the shotgun approach by preprocessing the individual fragments using genetic cloning, allowing them to more easily assemble the complete genome.

Using a single pollinated pine seed, the team assembled the largest genome ever sequenced: 22.18 billion base pairs, more than seven times longer than the human genome. The team found that 82% of the genome was made up of duplicated segments, compared with just 25% in humans. The researchers also identified genes responsible for important traits such as disease resistance, wood formation, and stress response; they did not, however, find any genes for ruining presidential golf games. 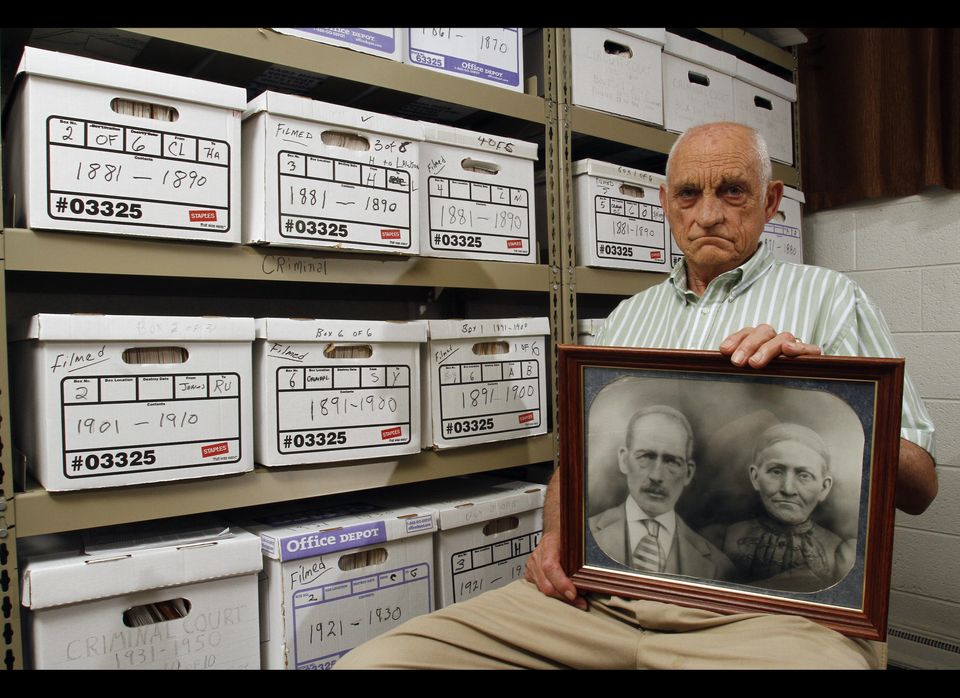