The number — 2 raised to the 57,885,161 power minus 1 — was discovered by University of Central Missouri mathematician Curtis Cooper as part of a giant network of volunteer computers devoted to finding primes, similar to projects like SETI@Home, which downloads and analyzes radio telescope data in the Search for Extraterrestrial Intelligence (SETI). The network, called the Great Internet Mersenne Prime Search (GIMPS) harnesses about 360,000 processors operating at 150 trillion calculations per second. This is the third prime number discovered by Cooper.

"It's analogous to climbing Mt. Everest," said George Woltman, the retired, Orlando, Fla.-based computer scientist who created GIMPS. "People enjoy it for the challenge of the discovery of finding something that's never been known before."

In addition, the number is the 48th example of a rare class of primes called Mersenne Primes. Mersenne primes take the form of 2 raised to the power of a prime number minus 1. Since they were first described by French monk Marin Mersenne 350 years ago, only 48 of these elusive numbers have been found, including the most recent discovery. [The Most Massive Numbers in the Universe]

After the prime was discovered, it was double-checked by several other researchers using other computers.

While the intuitive way to search for primes would be to divide every potential candidate by every single number smaller than itself, that would be extremely time-consuming, Woltman told LiveScience.

"If you were to do it that way it would take longer than the age of the universe," he said.

Instead, mathematicians have devised a much cleverer strategy that dramatically reduces the time to find primes. 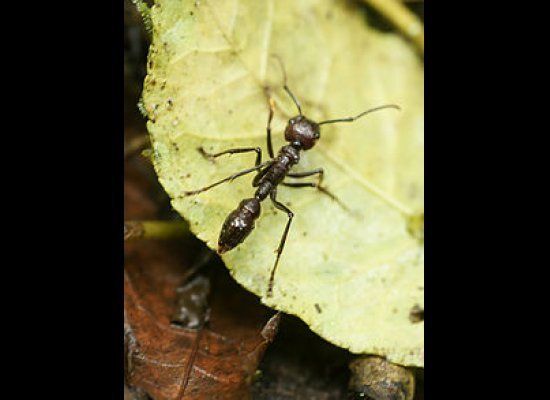