Larry Birkhead was working as a reporter and photographer in 2004 when he began dating model and reality show star Anna Nicole Smith. Two years later, Smith shared the news that she was pregnant. On a recent episode of "Oprah: Where Are They Now?" Birkhead says the immediate joy over the pregnancy was short-lived, ultimately leading to arguments. "She was a diet pill spokesperson, so the fact that she was pregnant was supposed to be a big secret because there's not that many markets for a pregnant diet pill spokesperson," he says. "So that created some tension."

In July of 2006, Smith fled to the Bahamas and Birkhead says they rarely communicated. Two months later, she gave birth to a baby girl, Dannielynn, at a hospital in Nassau.

"I had to go onto Anna’s website and pay a monthly subscription just to see how she was telling her fans how the baby was, and that’s how I got my information," Birkhead says.

On February 8, 2007, Birkhead learned with the rest of the world that Smith died of a drug overdose. In the above video, he describes watching the news unfold as he sat in a dentist chair, saying he first thought her collapse in a Florida hotel was a "publicity stunt." He grows emotional as he describes realizing it was real.

Though Smith named lawyer Howard K. Stern as Dannielynn's father on the birth certificate, Birkhead says he never had any doubt he was actually the girl's biological dad. A paternity test proved Birkhead was indeed the father and he was awarded full custody.

Today, Birkhead is raising 6-year-old Dannielynn as a single father. "She's in school here, in Girl Scouts, and doing all the things that normal kids do," Birkhead says. "She's just like any other kid. She's funny, she's fearless, she's curious."

He says he's already seeing ways Dannielynn is taking after her famous mother. "My daughter is an infomercial queen just like her mom -- her mom would shop on the Home Shopping Network and all these things," Birkhead says.

"So there's a lot of funny ways they're alike," he says. "You feel like there's this little version of Anna running around the house."

Where Are They Now? OWN Video Own Oprah Winfrey Network Anna Nicole Smith 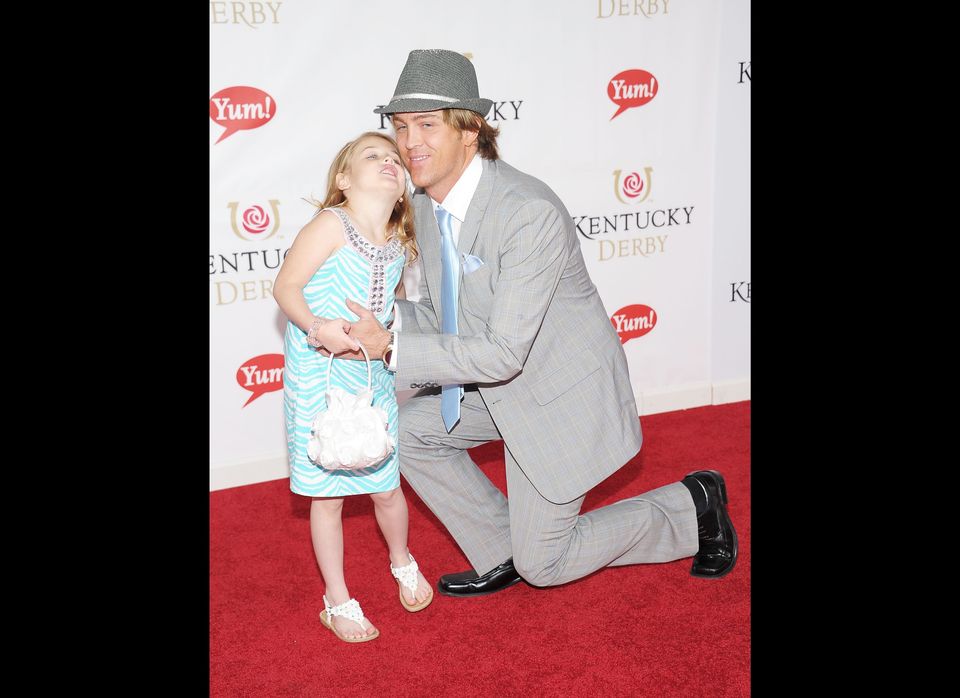