In the months leading up to the U.S. presidential election last year, Larry David repeatedly performed an inspired rendition of Sen. /www.huffingtonpost.com/topic/bernie-sanders"}}" data-beacon-parsed="true">Bernie Sanders (I-Vt.) on “Saturday Night Live” ― one made all the better by their physical resemblance.

Now, it all makes a bit more sense why. During an event with the Television Critics Association on Wednesday, David said that he recently found out that he and Sanders are not-so-distant relatives. Sanders, David said, is a “third cousin or something.”

The “Curb Your Enthusiasm” creator discovered his relation to the Vermont senator during an appearance on the PBS show “Finding Your Roots with Henry Louis Gates Jr.”

“I was very happy about that ... I thought there must have been some connection,” said David, 70, who, like the 75-year-old Sanders, was born and raised in Brooklyn.

David told the audience that the information was supposed to be kept secret until the episode aired, so his publicist probably received a stern phone call afterward, but who really cares? The show will probably get higher ratings as a result of the leak anyway. 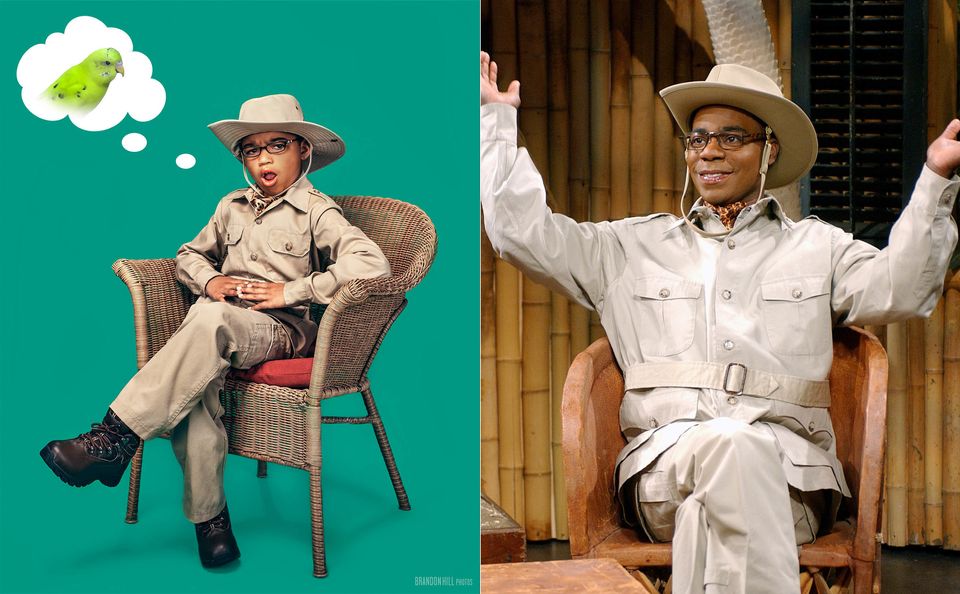