Larry Kennar is producer and manager of LKE Entertainment, and Sunday, Jan. 29 was the day of his roundtable discussion about growing independently-run projects in the entertainment industry. His newest project, DTLA, is out this spring, and as Kennar says, it's best described as "a cross between Queer As Folk and Swingers." He tells me it is the first gay drama to come out in seven years. His producing credits include 50 First Dates, Barbershop, Spring Breakdown, The L Word, and Queens of Drag: NYC, to name a few. His enormous passion for the topic of homosexuality today is heartfelt and approached with respectful storytelling and understanding toward those who face many adversities in today's times. Although coming out today is much more accepting than in the past, it is nonetheless still an up-and-down discussion, with much opposition. (I know first-hand, as my mother came out to me when I was 13. I actually stumbled upon a book titled Lesbianism, so I put two and two together. Yeah. I was one of those smart kids who somehow just felt the vibe and knew. So we had the "talk.") DTLA, a gay scripted drama series based in Los Angeles, focuses on the gay community being part of all communities. The Kickstarter campaign has begun and has 50 backers, $4,762 pledged toward their $25,000 goal and 23 days to go as of right now.

Alexandra Holzer: Talk to me about DTLA, the gay scripted drama series that is premiering on OUT TV this spring.

Larry Kennar: DTLA was originally shot as a movie, and with the great feedback and excitement we received from a rough cut, OUT TV wanted to turn it into a series. The story depicts the breakup of Lenny (Darryl Stephens) and Bryan (Matthew Stephen Herrick), and how this affects the rest of their friends (both gay and straight) and their relationships. I deliberately cast actors with very strong improvisational skills but was also cast non-actors who are compelling to watch. The show is mostly improvisational. The actors' contributions were important to both the story lines and each individual character's development; this shaped the emotions and actions of each character within the show and made it as real and heartfelt as possible. I wanted it to have a documentary (cinéma vérité) style. I want the viewers to feel like they are really in the room with these people. I've been wanting to do a series with both gay and straight characters; our society is changing, and that type of separation between people and groups of people has become rare on television. I chose to set in downtown Los Angeles because it's an exciting section of the city; its popularity has been growing rapidly. I've lived there for several years. It's what I know. It's becoming a hub full of a mix of people: lawyers, artists, hipster, bankers, straight, gay, etc. The younger audience doesn't rely on stereotypes or labels anymore to dictate who and what they like. This show displays everyday people with universal issues that resonate across all audiences.

AH: What inspired you to get into the entertainment industry?

LK: The TV series Thirtysomething. One day I watched that TV show, and it has changed the way I look at drama and comedy. 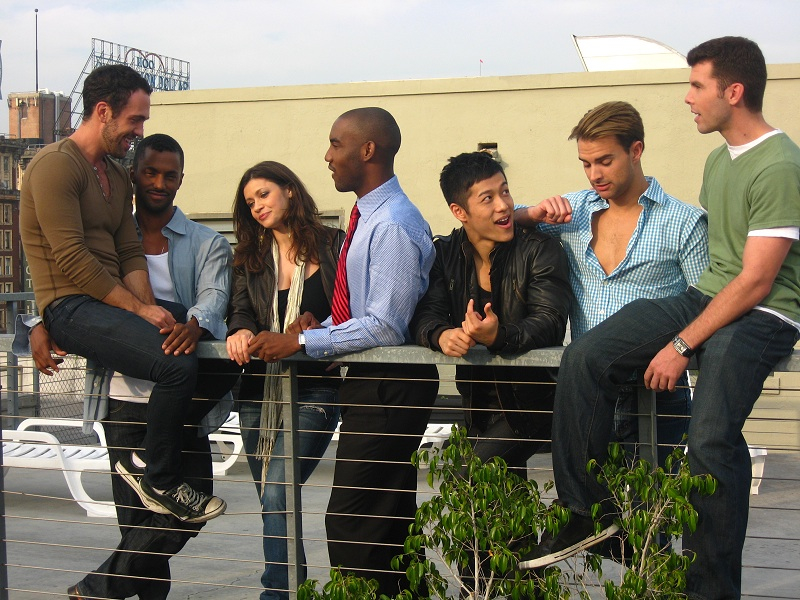 AH: Did you have other aspirations?

LK: Not really, except I wanted to be a taxi driver because it looked fun. I love listening to people and trying to understand their lives. 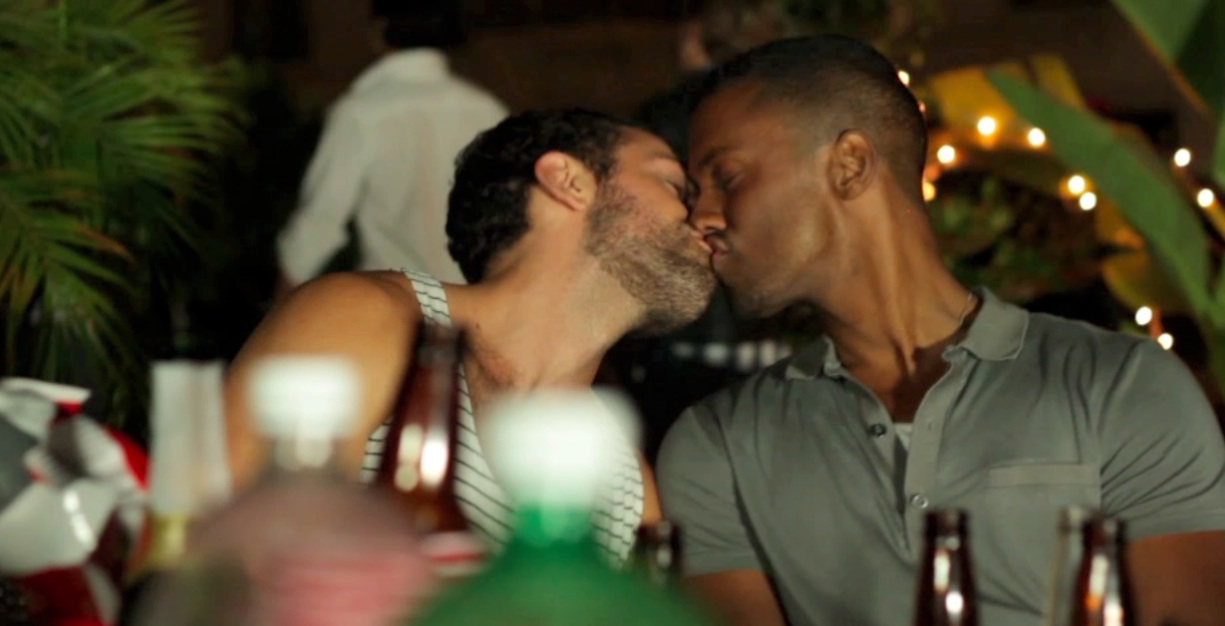 A scene from DTLA

AH: What are your most memorable moments in the industry thus far, in terms of people, places, and projects?

LK: I started in the business as an agent. The most memorable moments are the first time I signed a client, and the first time I sold a screenplay to a studio. As a producer, it was sitting on the grass in the summertime while shooting the pilot of The L Word in Vancouver. We were shooting very late on a Friday night. It was a real moment that hit me... something very special was happening in front of me, and the rest of the world didn't know about it yet. 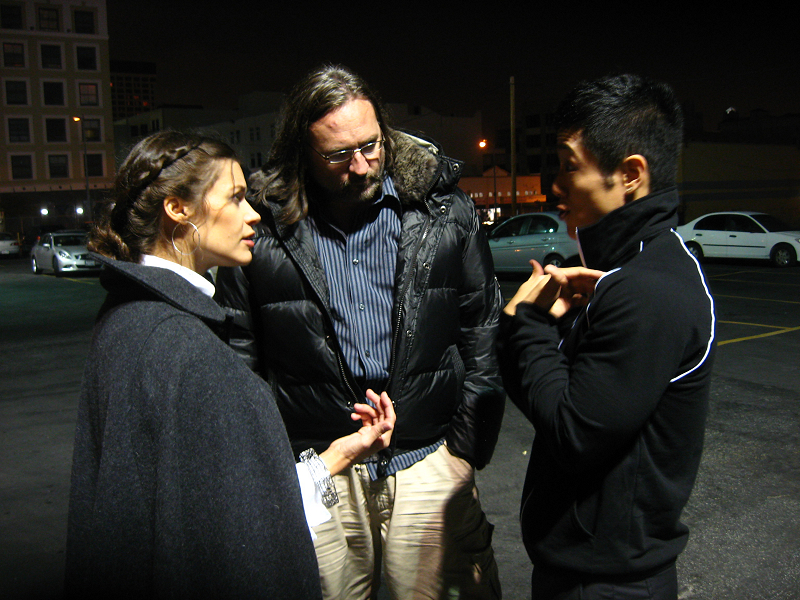 AH: What do you want your viewers to know, and is there anything coming up on the horizon past DTLA?

LK: I have several other TV and film projects in development. Right now my primary focus is completing the first season of DTLA and developing stories for season 2. 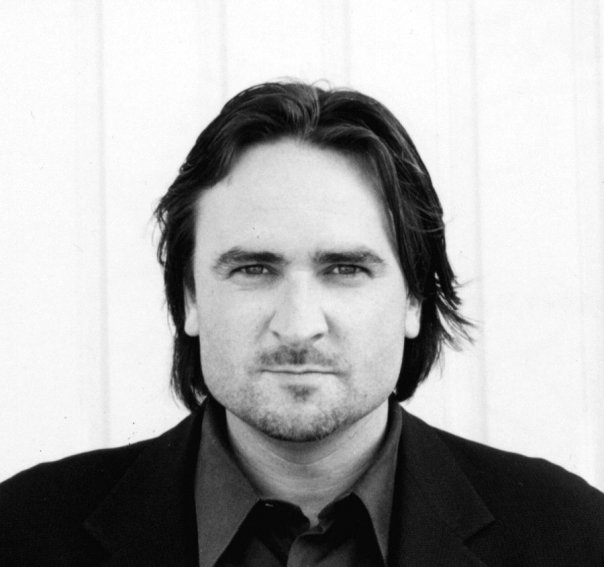 To learn more about the campaign and project, please visit kickstarter.com/projects/larrykennar/dtla.