RT announced Wednesday that the cable news veteran is bringing his online show "Larry King Now" to the network, as well as launching a new politics show. In an action movie-style video which introduces him with much fanfare, King tells viewers, "I would rather ask questions to people in positions of power instead of speaking on their behalf. That's why you can find my show, 'Larry King Now,' right here on RT. Question more."

King previously moderated a third-party presidential debate which was broadcast on RT during the 2012 election. In a release, the network emphasized that his shows would "not shy away from causing controversy, or using his authority to give a chance to hear voices other media ignore."

King spent 25 years at CNN before an acrimonious split from the network in 2010. Since then, he joined Ora.tv, where he began hosting "Larry King Now." 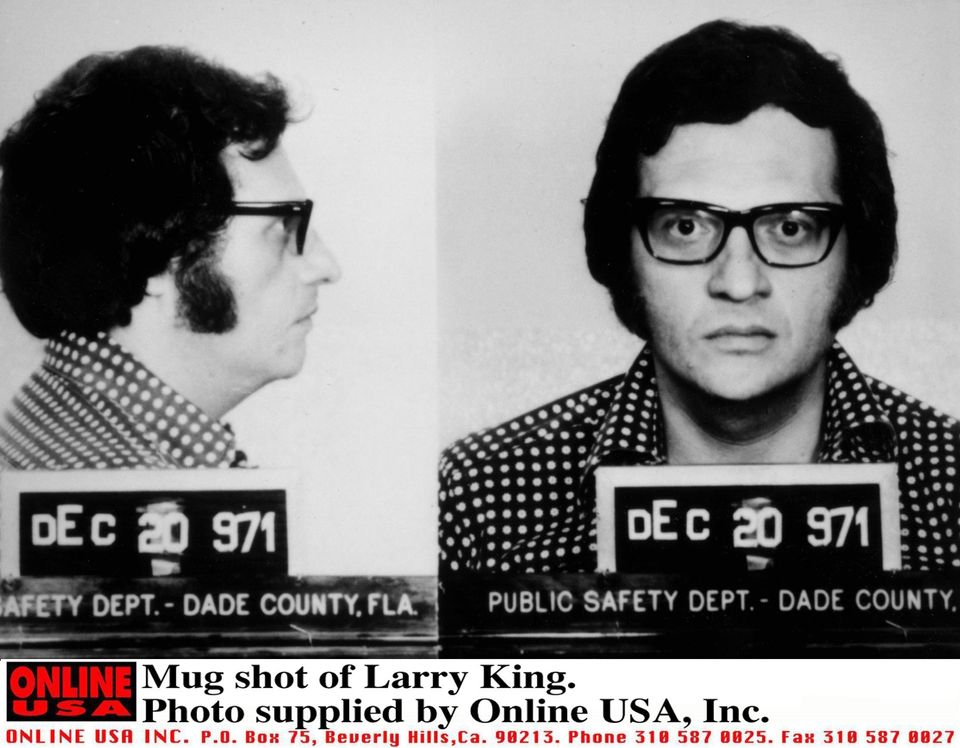