This year, I really, really, really tried to get my Christmas shopping out of the way as early as possible. Then I was tasked with a work project that consumed my days, nights and weekends, plus some minor surgery that took whatever time was leftover. All of my plans went quickly out the door. And that's why this year, like so many years before, I will do my shopping at the last minute.

Yes, I could've done my shopping online. But I was still traumatized by the year that Amazon decided to reroute my order, leaving me to re-buy every item on my list. I've since given up on saying a silent prayer to the gods of shipping, instead making the choice to do my shopping in-person.

Here's what I learned from last-minute shopping. Granted, I don't have kids, so take my advice with a grain of salt (and a shot of tequila) if you're a parent. Everyone else? Listen up.

1. People are, oddly enough, nicer. The nastiest shopping behavior happens during the weekends before the holiday. To wit: I was nearly run over by a holiday shopper who fully intended to drive her car into a Barnes & Noble because she left her purchase at the cash wrap and thought someone would steal it. This happened three shopping weekends before Christmas.

In the last-second shopping market, yes, people are still frantic. Yet, there's a spirit of camaraderie among those who procrastinate, were too busy or otherwise forgot about the holiday. You might get pushed, but it'll at least be with a smile or an off-handed remark about how ridiculous the holidays can get. 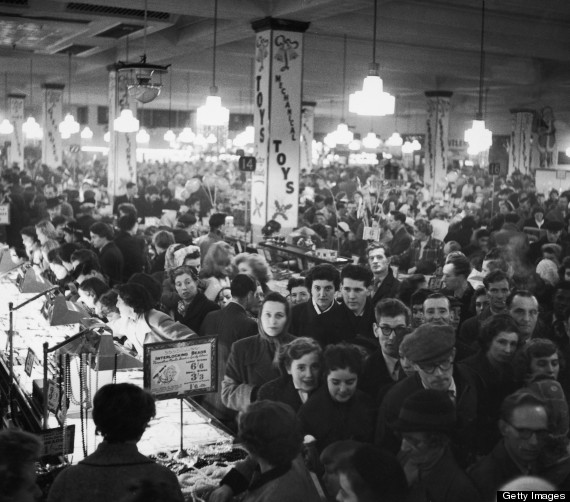 2. The deals are often better than Black Friday. In fact, many retailers already start their post-holiday sales in the days leading up to Christmas. 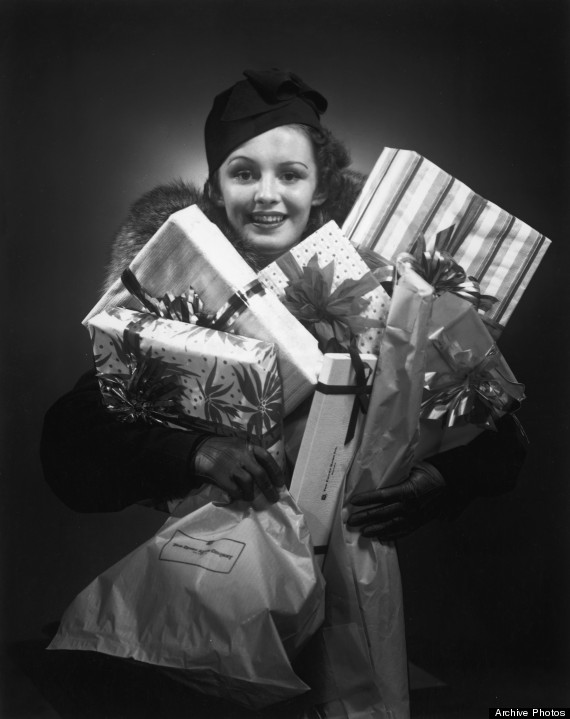 3. The time crunch makes the decision-making process so much easier. If the store doesn't have what you want, hey, get a gift card. Another plus: Many stores put out new merchandise in the last days leading up to Christmas. 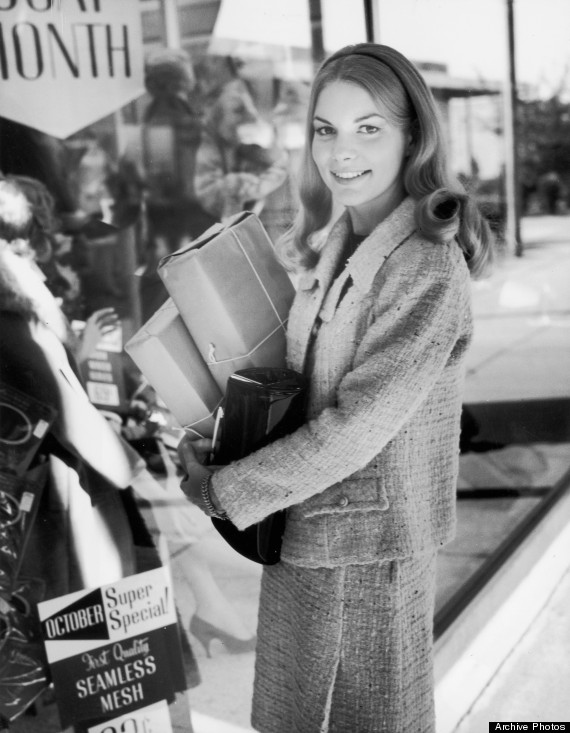 4. You don't have to worry about hiding gifts. Or, watching the mail like a hawk, waiting for a package to arrive ... so you can hide it. 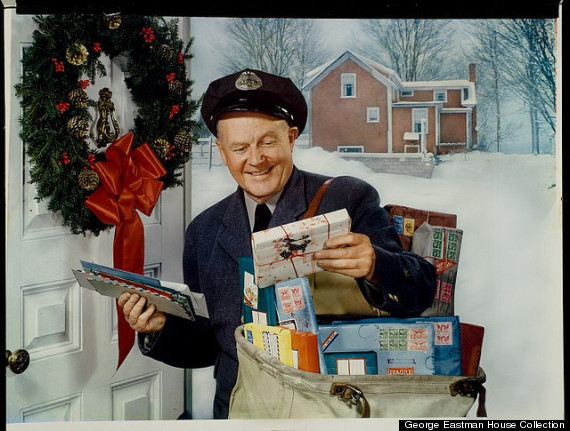 5. The stores are open late. You can still shop on your schedule, even if that means heading to the mall at 11 p.m. Just be extra nice to the retail workers who have to be there. 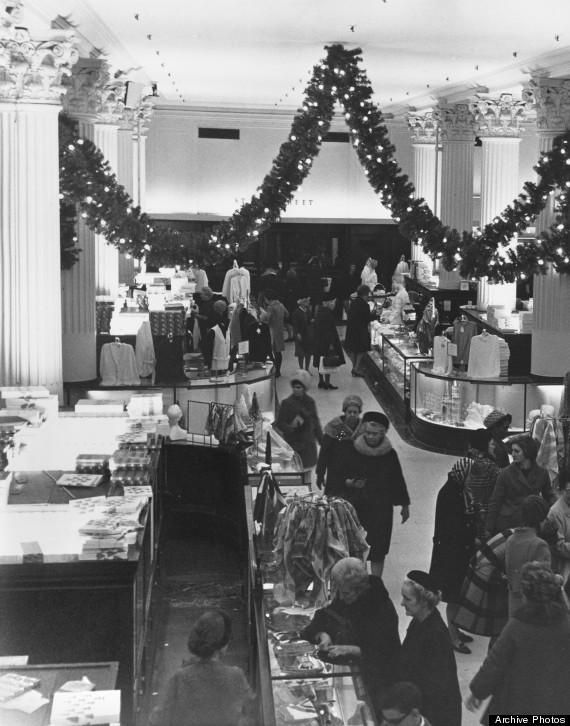