In his early twenties, Paul Cézanne left Aix-en-Provence for Paris, in the hope of becoming a successful painter. This hope was disappointed, however, as he failed the entrance exam for the official Ecole des Beaux-Arts, and had a series of submissions rejected by the prestigious Salon, the annual exhibition that effectively determined which artists would be able to pursue professional careers.

Cézanne stubbornly continued to study. In 1872, at the age of 33, he moved to Pontoise, near Paris, to work with the older artist Camille Pissarro. This became a turning point in Cézanne's career, as Pissarro's instruction helped him formulate the ambitious but vague goal of using the colors of Impressionism to create an art as timeless and solid as that of the Old Masters.

In 1882, Cézanne retreated to his native Provence, where he lived in near-seclusion for the rest of his life. In 1889, he explained his reclusiveness to an admirer, writing that he had "resolved to work in silence until the day when I should feel myself able to defend theoretically the result of my attempts." In 1903, at 64, he wrote to his dealer Ambroise Vollard, reporting that "I have made some progress. Why so late and with such difficulty? Is art really a priesthood that demands the pure in heart who must belong to it entirely?" Two years later, he wrote to a younger painter, Emile Bernard, that "Time and reflection... modify little by little our vision, and at last comprehension comes to us." But he achieved no complete resolution. In 1906, just a month before his death, he again wrote to Bernard to stress the paramount importance of observation: "the theories... are always easy; it is only giving proof of what one thinks that raises serious obstacles. So I continue to study." 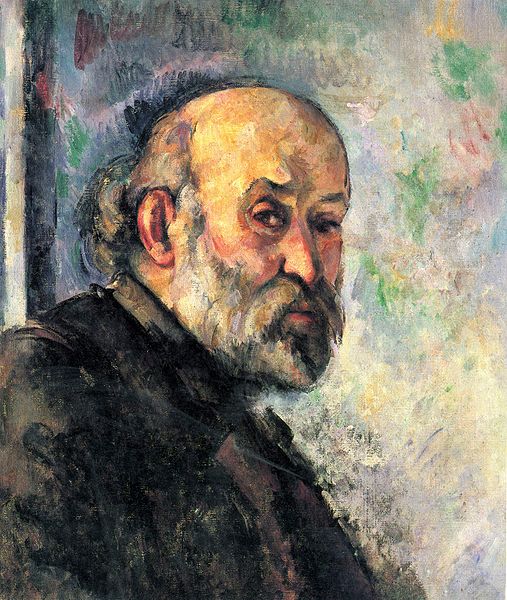 In 1914, eight years after Cézanne's death, the English critic Clive Bell wrote that "in so far as one man can be said to inspire a whole age, Cézanne inspires the contemporary movement." And it was his latest paintings, the work of his last few years, that were his greatest contribution, the direct inspiration for Matisse's Fauvism, Picasso's Cubism, and virtually every important artistic development of the next generation.

When Robert Frost graduated from high school, he knew he wanted to be a poet. But he did not publish his first book of poems until he was 39 years old. What he considered the most important part of the intervening two decades was seven years he spent running a one-man chicken farm in Derry, New Hampshire. He explained that "solitude was what I needed and valued. I had days and days and days to think the least little thought and do the least little thing... My infant industries needed the protection of a dead space around them."

Frost worked assiduously to develop a poetry that would capture the sounds and rhythms of everyday speech, in which he found "emanations of grandeur and dignity and reverence and heroism and terror." When Frost was 41, a critic hailed his success, and observed that "Mr. Frost has been through the longest period of experimentation in mastering the technique of his art of any other American poet." Frost proudly wrote to a friend that he believed he had become "one of the most notable craftsmen of my time." 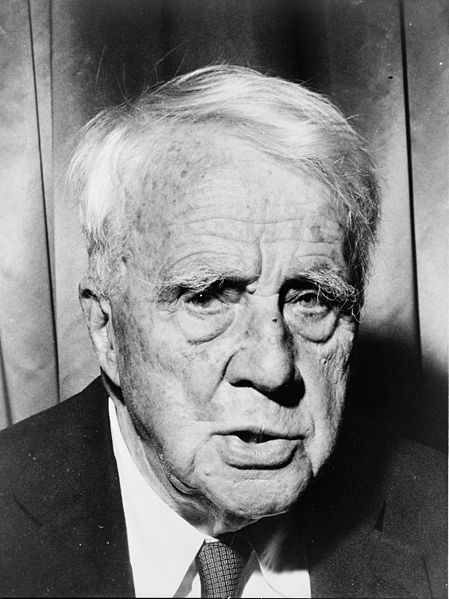 Frost wrote "Stopping by Woods on a Snowy Evening," his most frequently anthologized poem and the work he considered "my best bid for remembrance," at the age of 48. His fellow New England poet Robert Lowell paid tribute to the mature Frost, writing that "Step by step, he had tested his observation of places and people until his best poems had the human and seen richness of great novels." Frost considered his late work the product of wisdom: "young people have insight. They have a flash here and a flash there. It is like the stars coming out in the sky in the early evening... It is later in the dark of life that you see forms, constellations. And it is the constellations that are philosophy."

Janet Rowley is a professor at the University of Chicago medical school. During the 1970s, when she was in her late 40s and early 50s, she published a series of results that demonstrated that leukemia was caused by chromosomal abnormalities. This conflicted with the established view of the cause of cancer. Yet Rowley's findings proved to be enormously influential, and by the late 1970s there was widespread agreement that cancer is a genetic disease. Today scores of chromosomal translocations have been identified as the causes of specific cancers. Rowley's research has thus revolutionized genetics, as well as the understanding--and treatment--of cancer. In recognition of this, Rowley has received a series of awards that include the Lasker Award, the National Medal of Science, the Presidential Medal of Freedom, and the Gruber Prize in Genetics. 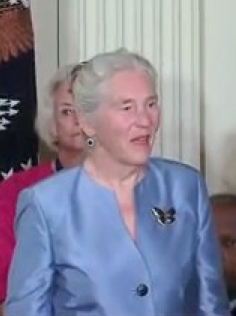 Rowley is now 85 years old. In a recent interview, she emphasized that her research was based entirely on observation: "looking down a microscope at banded chromosomes." When she was asked whether her career would have been possible today, she answered: "No. I was doing observationally driven research. That's the kiss of death if you're looking for funding today. We're so fixated now on hypothesis-driven research that if you do what I did, it would be called a 'fishing expedition,' a bad thing."

Paul Cézanne, Robert Frost, and Janet Rowley were all archetypal late bloomers-- as were Charles Darwin, Claude Monet, Virginia Woolf, and scores of other great artistic and scientific innovators of the modern era. There is a common belief that creativity is the exclusive domain of the young, but this belief is simply wrong--a product of the drama of early conceptual breakthroughs, and consequent blindness to the less conspicuous but often more profound late experimental discoveries. Cézanne, Frost, and Rowley all used careful observation and the wisdom and judgment of long years of experience to make fundamental contributions to our art and science. It is past time that our society became aware of this pattern, and recognized that there are two different kinds of creativity, that occur at different stages of the life cycle. Whenever we think of innovation, we should think not only of young geniuses, but also of old masters.