More often than not, our cultural heroes are barely of drinking age when they make their mark: Orson Welles was 25 when he created his masterpiece, "Citizen Kane," and Mozart composed his groundbreaking Concerto No. 9 at the ripe old age of 21. Both live on as emblems of the magic of innate genius rather than the slog (which, let's be honest, no one likes to think about).

But to define genius as the province of the young is simply inaccurate. To prove it, we've put together a slideshow of 15 artists, writers, actors, opera singers and musicians who found success later in their careers. While they may not have been prodigies, by definition, these cultural figures reached the top echelons of their careers without the jumpstart. Malcolm Gladwell would approve.

PHOTO GALLERY
15 Artists Who Bloomed Later In Their Careers
Download
Calling all HuffPost superfans!
Sign up for membership to become a founding member and help shape HuffPost's next chapter
Join HuffPost

Artists Who Were Late Bloomers: Van Gogh, Monet, And More Masters Than You'd Think (PHOTOS)
15 Artists Who Bloomed Later In Their Careers 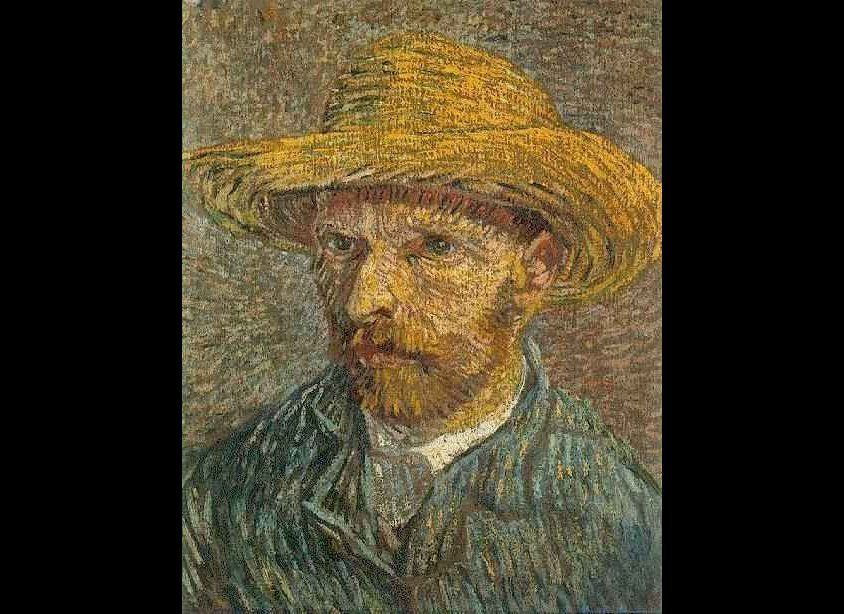 1 / 15
Vincent van Gogh
Though Vincent van Gogh is arguably one of the most well known artists of all time, the troubled painter's work was known only to a handful of people during his lifetime. He didn't actually start painting until he was in his late 20s, and though he created 2,100 artworks over the next decade of his life, many of his famous pieces were created in his last two years.
Wikimedia