Many people think that it's impossible to "make it" in the entertainment industry once they've hit a certain age. With so many child and teenaged stars in the mix, it's easy to understand how an aspiring entertainer who has already reached adulthood might think he or she is over the hill in Hollywood-years. But that hill is actually far from insurmountable.

Passion, determination and talent are more important than age when it comes to making a career in entertainment. These 10 stars prove that it's never too late to follow your dreams.

PHOTO GALLERY
Celebrities Who Got Their Big Breaks Later In Life
Download
Calling all HuffPost superfans!
Sign up for membership to become a founding member and help shape HuffPost's next chapter
Join HuffPost 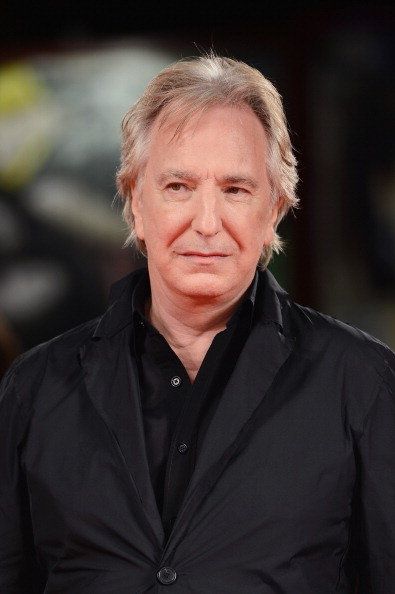 1 / 10
Alan Rickman
Rickman has won numerous acting awards, including a BAFTA, a Golden Globe and a Screen Actors Guild Award, but he didn't land his first feature film role until age 42. After decades of pursuing a career in graphic design and eventually acting in stage productions, Rickman was cast as Hans Gruber in the action flick "Die Hard."
Getty Images

Late-Blooming Celebrities Prove No One's Too Old To 'Make It' In Hollywood
Celebrity News &amp; Photos