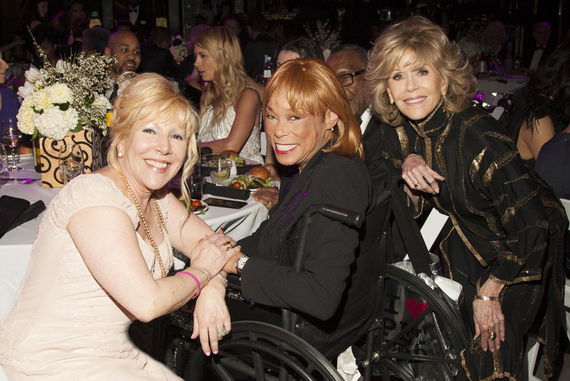 Beauty opens up almost as many doors as money does. It is power and a worldwide multi-billion dollar industry that will never die. Without makeup artists and hairstylists, our favorite stars, from musicians to A-list actors would not shine as bright as they do when they step onto the red carpet.

Taking place during the same month as the Oscars and Grammys, two of the largest events in the entertainment industry, the Hollywood Beauty Awards (HBAs) turns the tables by celebrating those behind-the-scenes, rather than those in front of the camera.

For the second year, the HBAs, presented by LATFusa.com (LA TV FILM) will explore the careers and achievements of the hairstylists, makeup artists, and the red carpet photographers who shoot and craft the looks of the stars that shape the hottest makeup and hair trends. 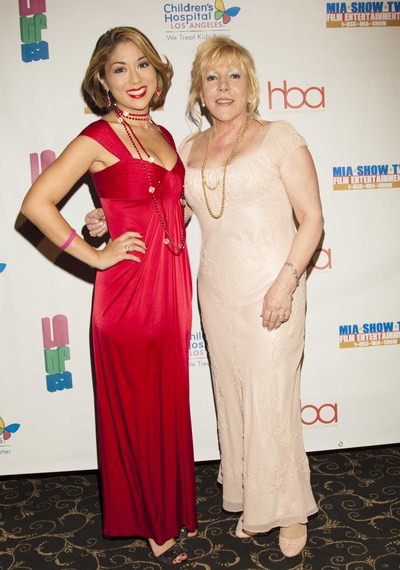 "Although we know there is a void of recognition for the pros of the beauty industry, we are fighting hard to get major beauty companies to rally and support the cause. No one wakes up in the morning looking glamorous and desirable. We have to rely on the architects of beauty.
This is why we have created the Hollywood Beauty Awards," said HBA Creator, Michele Elyzabeth.

On Sunday February 21st, 2016 LATF USA will produce and host the 2nd Hollywood Beauty Awards at the iconic Avalon Hollywood. The annual black tie dinner gala, which benefits Children's Hospital Los Angeles, may very well be the "Oscars of Beauty."

"Each year, we celebrate artists of all backgrounds worldwide," Elyzabeth added.

In a world where award shows are expected to have 100% shock value and zero censorship, the HBAs strive to revive that classic Hollywood glamour that has since long disappeared.

This year the HBAs Have Added Some New Exciting Categories.

"Although few want to recognize publicly that they rely on beauty enhancement with regular visits to their plastic surgeon, it is a common practice in Hollywood. This is the reason why we are honoring one of the best doctors, Dr. Jason B. Diamond. The other category that we added this year is Fragrance of the Year. As Christian Dior so eloquently said, it is "the finishing touch to all couture creations." Coincidentally enough, this year, Sauvage, the latest Dior fragrance was among the five most popular men's fragrances in the world. We are delighted that Johnny Depp will be attending the HBAs to present this distinction to Pamela Baxter, the CEO/President of LVMH Perfumes & Cosmetics North America and Christian Dior Couture," Elyzabeth said.

Fusing the beauty and entertainment industry, the HBAs honor a Timeless Beauty and three New Beauties. This year, Melanie Griffith will accept, as well as Clare Bowen and Chaley Rose of ABC's "Nashville" and Mexican recording artist, Sofia Reyes.

Three established nominees, specializing in creating celebrity looks on the red carpet and for editorial will compete in each honoree category.