Leila Cobo’s voice is heavy with an excitement that’s entirely palpable in its pitch, she’s talking about the 25th anniversary of the Billboards Latin Music Conference.

“This year we’re going to blow it out of the water,” she said. “We usually have two major artists signed up for the Q and A sessions but this year we have four!”

Marc Anthony, Laura Pausini and Juanes will be participating in sit down interviews at the Billboards Latin Music Conference in which Cobo and audience members will be able to pick their brains about their success in the music industry.

“I worked so hard to secure these interviews,” said Cobo. “It was important to get artists that truly represented the longevity of the Latin music world.”

Cobo started working for the Billboards as the Latin Bureau Chief, a position that morphed into the one she holds now.

“I oversee all Latin content across the Billboard brand,” she said. “I work closely with Telemundo and with the artists as well.

I write about them, I interview them,” she pauses, but what Cobo doesn’t say is that she herself is also an artist.

She’s a classically trained pianist who graduated with a degree in piano performance from the Manhattan School of Music. “I did perform way back in the day,” she said.

“But when I realized my career as a pianist wasn’t going the way I wanted I decided to turn to writing.”

Cobo started working towards melding her passions, music and writing. She landed a job at the Los Angeles Times and later became the pop music critic for the Miami Herald.

“I thought, I can write about music better than anyone,” said Cobo. “It gives me a different perspective being a musician and a journalist.”

As a journalist and Billboard executive Cobo aggressively goes after the biggest names in Latin music.

“It’s a lot of behind the scenes coordinating and hard work but in the end it’s worth it and it’s very fun,” she said.

As if her honest to God joy wasn’t bubbling out of her she adds “I’m so excited.”

This year’s conference will have some of the smartest and most brilliant journalists, artists and music industry workers united all together under one roof.”

VOXXI: What are the last three artists you listened to on your Ipod?

Cobo: The new Santana, My Chemical Romance and Luis Fonsi

VOXXI: Is there any artist you’ve been surprised by lately?

Cobo: I learned about Khaled and heard his song on Youtube. He sings in Algerian, Arabic and French and his music is really good. Google him.

VOXXI: What are you most excited about at the Billboards Latin Conference?

Cobo: I have to say the Music Marketing Awards partnering with the CLIOS. It’s something new that we’ve never done before so that’s always exciting.

VOXXI: Which Latino recording artist have you interviewed that you wouldn’t mind interviewing again?

Cobo: Marc Anthony! Marc is always such a great interview.

Originally published on VOXXI as Leila Cobo: How a Colombian woman manages the Billboards 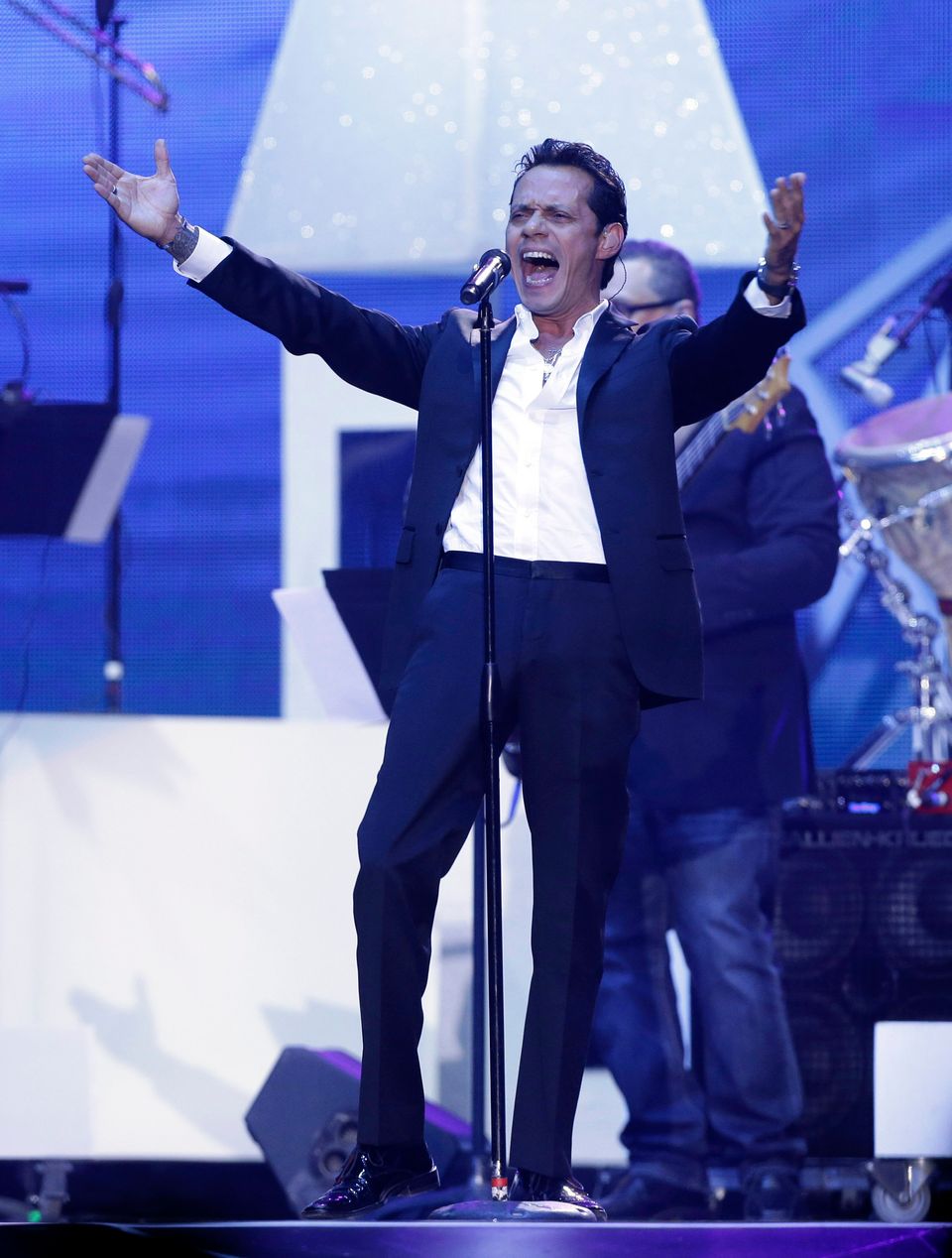