When the ballots were counted in the Nov. 3 elections, few took note of a modest victory for Latinos in the town of Wilder, Idaho. The small, heavily immigrant farming community near the Oregon border elected its first entirely Hispanic city council.

Prior to the 2015 fall election, two of the four city council members were Hispanic. Outgoing mayor John Bechtel, who has served several terms as mayor and as a city councilman since 1974, declined to seek re-election. Alicia Almazan, who the Idaho Press says will become the town’s first woman mayor, didn't return calls requesting comment.

Councilwoman Tila Godina, a Democrat, said she first took an interest in local politics a decade ago, when the city notified her that her irrigation rates would rise. She said many in local government weren’t attuned to the need to provide public information in Spanish and to hire Spanish-speaking local government staff members to communicate with recent migrants.

“To me, the votes spoke for themselves,” Godina told The Huffington Post. “They said it’s time for a change because most of us here are Hispanic.”

Wilder's open attitude toward migrants may also have played a role. In 2009, the mayor and city council passed a resolution declaring the town a “welcoming” community for immigrants. The resolution criticized the U.S. Congress for failing to pass immigration reform.

The election in Wilder won’t do much to tilt the national balance of power toward the Latino electorate. But it offers a view into how demographic change is slowly altering local government across the country, even in states where Latinos don’t traditionally account for a significant share of the population.

Cristóbal Alex, the president of Latino Victory Project, an organization dedicated to boosting the number of Hispanics in elected office, beamed at the November election results.

“We’re thrilled to see Latino representation increasing across the country up and down the ballot, especially in non-traditional Latino states,” Alex said in a statement emailed to HuffPost. “We know that Latino participation in local elections isn't very high, but this is the perfect example of how a few votes can make a big difference in an election and why Latinos must come out and vote in all elections -- not just the presidential.”

Latinos made political gains in towns in the Pacific Northwest as well. The roughly 95,000-person city of Yakima, Washington, elected three Latina city council members last month, marking a historic shift for a town that had never elected a Hispanic to the council.

Across the U.S., Latinos held some 3,194 municipal or county elected offices as of last year, according to the most recent annual survey compiled by the National Association of Latino Elected Officials. That figure -- which includes elected law enforcement officials, but not school board officials -- accounts for fewer than 1 percent of the roughly 320,000 elected positions.

Significant, if relatively small, numbers of Latinos have made rural Idaho their home since the early 20th century. The number of Latino residents has grown sharply since the 1970s. Some 76 percent of Wilder’s population is Hispanic, according to the 2010 census.

It’s been common for decades for Latinos to win local elections in places where they dominate the population, particularly in the small towns of South Texas and Southern California. But getting Latinos elected in cities or towns where they have recently gained a population majority has presented a challenge.

The lack of political representation sometimes comes into the national spotlight. In February, for example, in Pasco, Washington, police drew national criticism for fatally shooting an unarmed Latino man accused of throwing rocks. A bystander took video of the killing. More than half of the city is Hispanic, but at the time of the killing, only one city council member was Latino and the police force was largely white.

In Anaheim, California, in 2012, the racially charged police killing of Manuel Diaz, an unarmed Latino accused of belonging to a gang, sparked heated debate about the police relationship with the city’s Latino majority. No city council members at the time were Hispanic, though Latinos became a majority of the population in 2009.

Stephen Pitti, a professor of history at Yale University, said Latino candidates in small towns may have advantages over those in bigger cities. Urban areas tend to have gerrymandered election districts that favor the establishment power structure, and the media there plays a larger role in shaping public opinion. “In smaller places, people can mobilize word of mouth,” he said.

For all the talk of the growing influence of the Latino vote on the presidential election, it’s clear that Hispanic candidates need to win in far more towns like Wilder and Yakima if they hope to have an impact nationally.

It's also clear that Hispanic voters need to exercise their right to vote. Wilder had 164 registered voters -- roughly 20 percent of the population older than 18. Only 137 cast ballots in last month’s elections. Roughly one-third of the town’s residents are foreign born and may not be eligible to vote, according to census data. 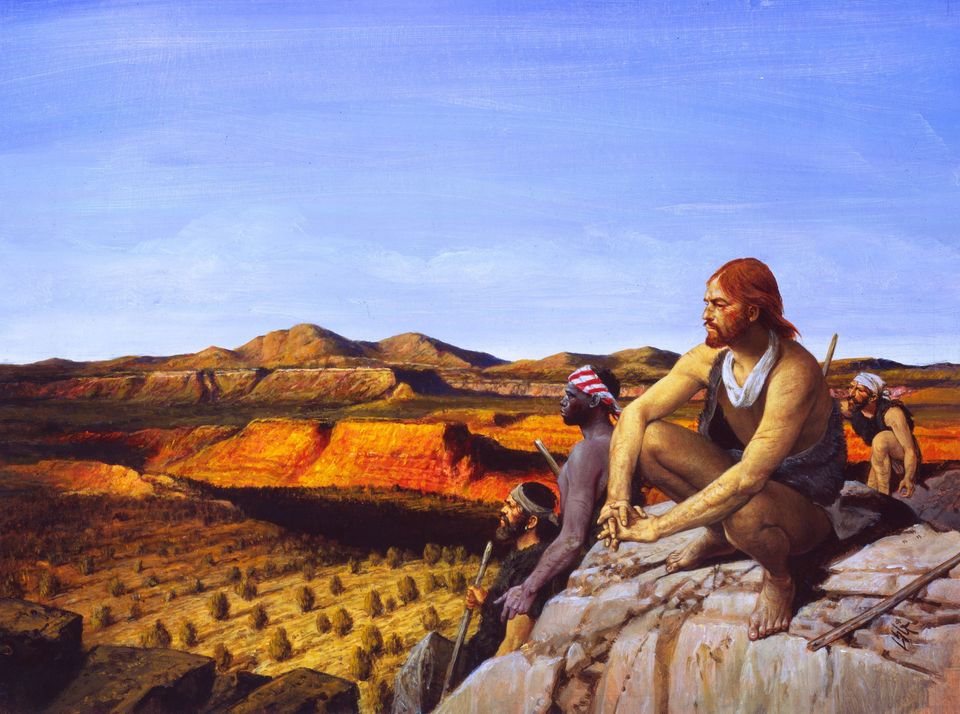 1 / 18
Cabeza De Vaca
<strong>What Happened</strong>: Hispanics, including mestizos, indigenous and Afro-descended people from the area today known as Mexico, explored North America almost a century before the British first founded Jamestown. <br> <br> <strong>Why It Matters</strong>: Hispanics aren't foreigners in this country. Latinos, particularly those with Mesoamerican roots, have deeper roots in North America than those with other European backgrounds.
MPI via Getty Images