Their stories have inspired. Their performances amazed. Their achievements are a reason why Latinos can say: Sí Se Puede.

As the London Olympic Games come to a close we look back at what these American Latinos have accomplished. Some made history in their sport, others defended titles, and many proved that you don't need to be born in the U.S. to wear the red, white, and blue on your chest.

While not all of the Team USA Latino favorites were able to stand on that coveted podium, these athletes will return home with the ultimate prize: an Olympic medal.

Don't say we didn't tell you to keep an eye out for these Latino Olympians. For those who may have missed their victories -- and for those who just want to feel some Latino pride -- here's a recap of the athletes and their performance in London.

LATINO OLYMPIANS AND THEIR MEDALS:

PHOTO GALLERY
Latino Olympians And Their London 2012 Medals
Download
Calling all HuffPost superfans!
Sign up for membership to become a founding member and help shape HuffPost's next chapter
Join HuffPost 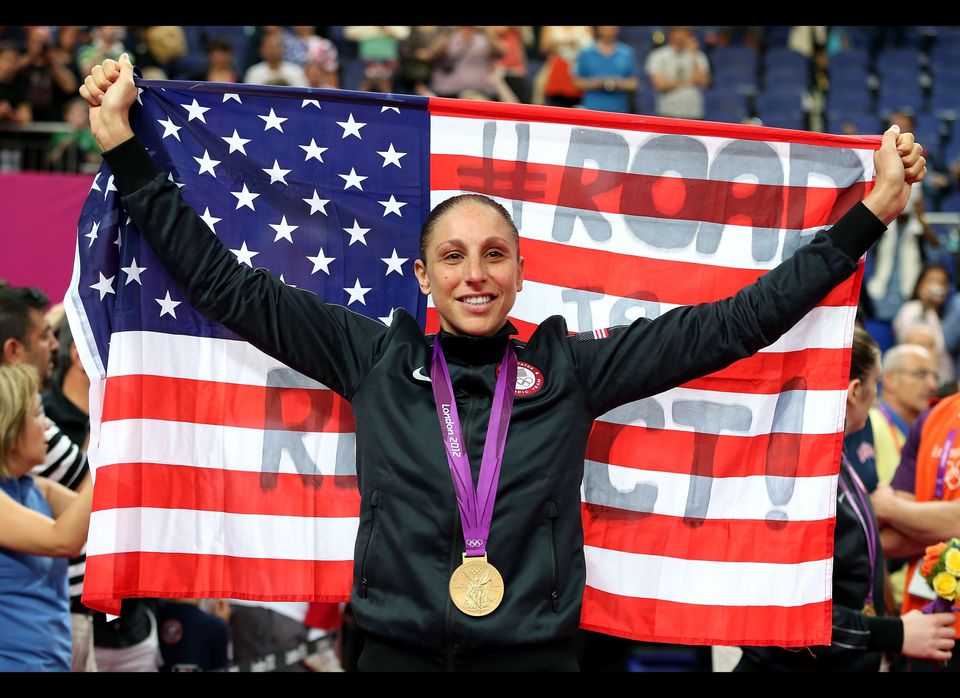 1 / 8
Olympics Day 15 - Basketball
Voted by fans in 2011 as one of Top 15 players in WNBA history, Taurasi helped lead the U.S. Women's Basketball team to their 5th consecutive Olympic gold medal on Saturday when they handily defeated France 86-50, further cementing U.S. dominance of this sport. Born and raised in California to an Argentine mother and Italian father who was raised in Argentina, sports runs through the Taurasi bloodline as her father, Mario, played professional soccer in Italy.
Getty