Latinos have been in North America for longer than English speakers. The Hispanic influence can be felt everywhere from the names of our cities and states, to the food we eat.

Few people, however, know what a major impact Latinos have had on the course of U.S. history. Hispanics have played a role in several key events since the War of Independence itself -- helping to establish and preserve the union, defend the country in war, and strengthen the national economy during peace.

Could George Washington have won the Battle of Yorktown without the helping hand he received from his Cuban sympathizers? How would the balance of power have changed during World War II without the quarter-million Hispanics who served? How much longer would it have taken to revitalize the U.S. housing market with the purchasing power of newly arrived Latin American immigrants? And would Texas really be Texas without breakfast tacos?

Check out 11 of the most important Latino contributions to U.S. history in the slideshow above. Have more suggestions? Let us know in the comments. 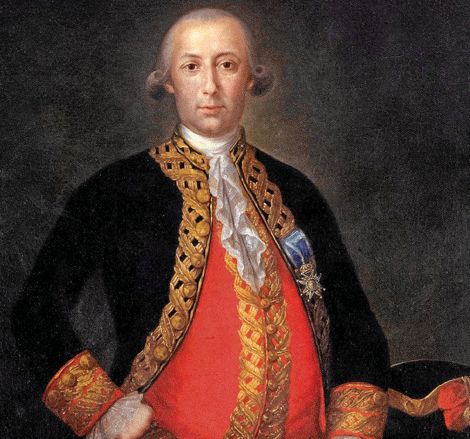 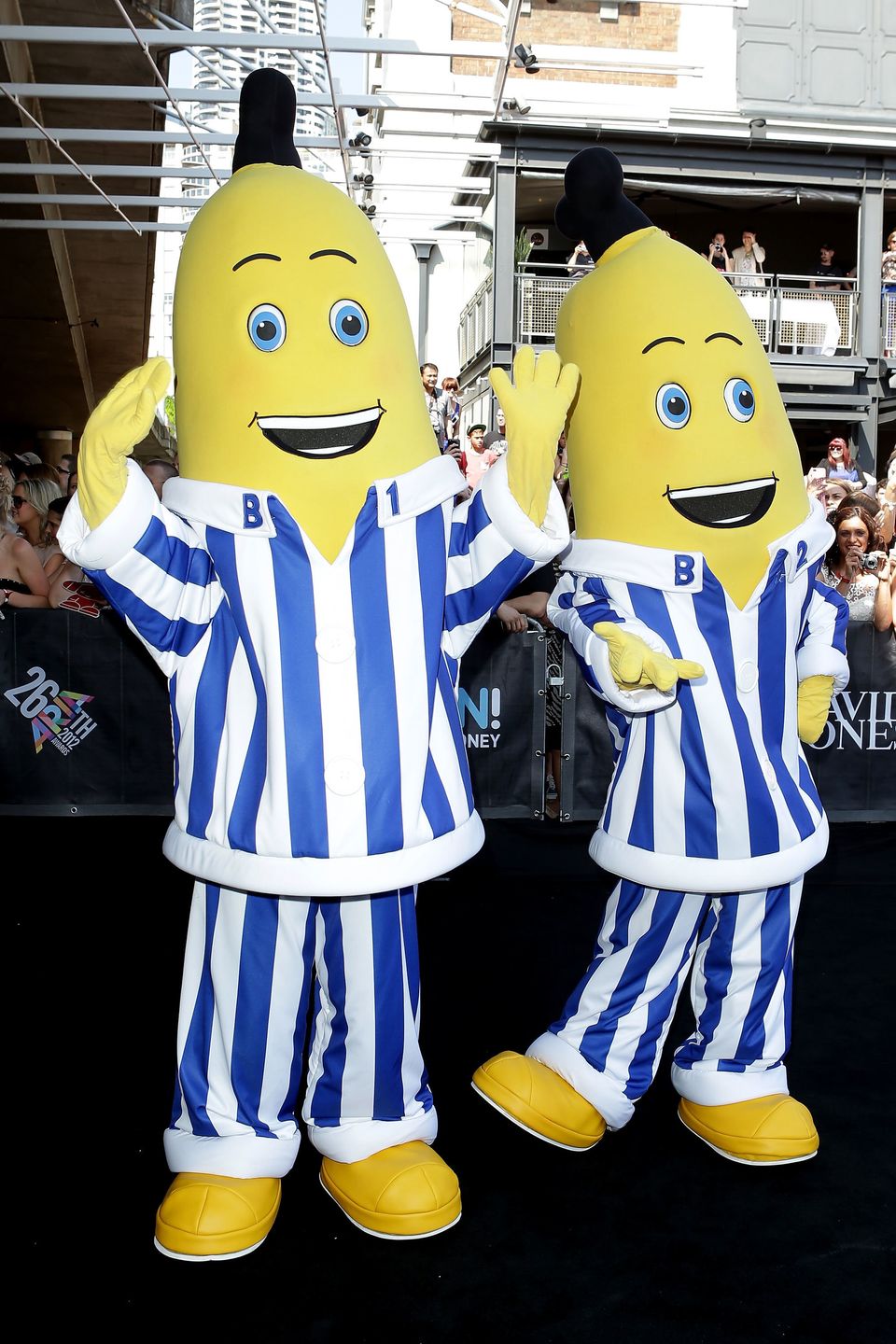