But long before Bejo could grace Hazanavicius' homage to old Hollywood, Myrtle Gonzalez and Beatriz Michelena would forge the way for Latinas onto the silver screen. The Silent Film era also opened doors for Hispanic actors like Ramon Novarro and Antonio Moreno, men often typecast as the "Latin Lover." 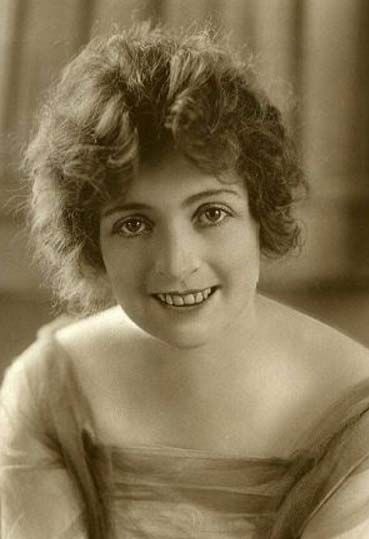 1 / 7
Myrtle Gonzalez
Known as the <a href="http://www.latinopov.com/blog/?p=746" target="_hplink">earliest Latino star in Hollywood</a>, Gonzalez was the daughter of a Spanish father and Irish mother. The actress was well known for her roles during the Silent Film era, perhaps best known as Enid Maitland in "The Chalice of Courage" (1915) In 1918 she <a href="http://www.imdb.com/name/nm0327762/bio" target="_hplink">died of the "Spanish Flu"</a> during the world pandemic happening at the time.
Wikipedia