Spanish accents are as diverse as the Latino community. Just ask the six Latinos in The Flama’s latest video.

The comedy site recently assembled a group of Latinos from Nicaragua, Uruguay, Mexico, Puerto Rico, Dominican Republic and Venezuela to try their hand at imitating each other’s accents in Spanish. The video, published Monday, is not surprisingly mostly a string of hilarious epic fails.

“I would describe a Mexican accent like Mickey Mouse singing a song,” says one Puerto Rican in the video.

And now we’re rethinking the whole “imitation is the sincerest form of flattery” thing.

PHOTO GALLERY
This Is Why Spanish Isn't A 'Foreign Language' 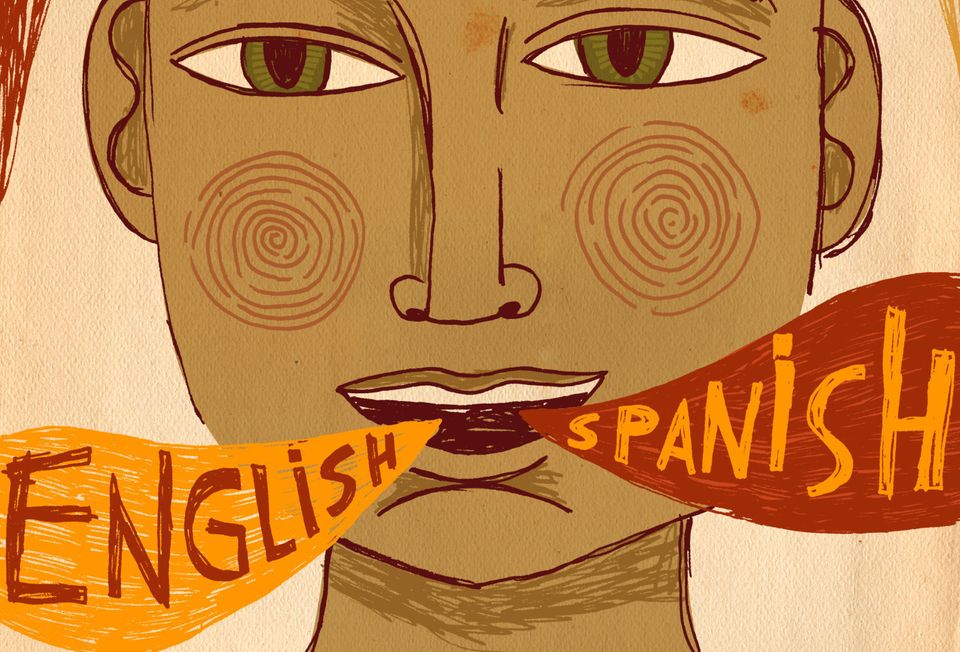