Despite disappointment among Latinos over the lack of Hispanics in this year’s Academy Awards nominations, many celebrate that four of their best in the film industry have been included in the coveted list.

Expected nominations like Javier Bardem as best supporting actor in the film "Skyfall," who was already chosen as a candidate for the SAG awards, and Benicio del Toro for his role in "Savages,” left many wanting more. The Academy also declined to nominate Salma Hayek for "Savages" or Penelope Cruz, who starred in Woody Allen’s "To Rome With Love."

However, there is still much to be happy about. Chilean Claudio Miranda, selected for “Best Photography” for "Life of Pi" received his second Oscar nomination, after making the list in 2009 for the film "The Curious Case of Benjamin Button."

Paco Delgado hopes to become the second Spaniard to win an Oscar for “Best Costume” for his elaborate attires in the musical "Les Miserables", after Antonio Canovas del Castillo's win in 1971.

Among the “Best Foreign Language Films” of the year, "No" was Chile’s big bet and it paid off. Directed by Pablo Larraín and with the stellar performance of Gael Garcia Bernal, the movie is based on the play "The Plebiscite," about the Chilean 1988 election where Augusto Pinochet dictatorship would be decided.

Mexican Jose Antonio García, and colleagues John Reitz and Gregg Rudloff, have also been nominated for an Oscar in the category of “Best Sound” for his work on "Argo." According to EFE, this is the first Oscar nomination for Garcia, who had previously won a BAFTA Award nomination for "Babel" (2006).

Check out the list of Latinos snubbed surprises from the Academy Awards, and below more of the nominees who were selected this year.

PHOTO GALLERY
Latinos Nominated To A 2013 Oscar
Download
Calling all HuffPost superfans!
Sign up for membership to become a founding member and help shape HuffPost's next chapter
Join HuffPost 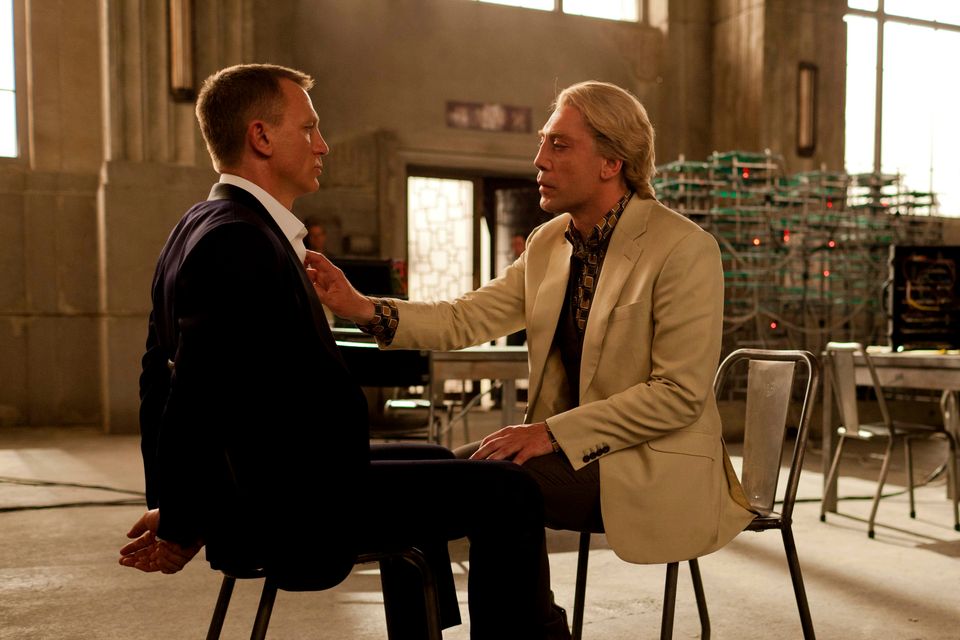 1 / 19
Javier Bardem - "Skyfall"
One of the biggest surprise the day, Javier Bardem, who was already being nominated to a SAG award for his work in "Skyfall", didn't make the Oscar's list. (AP Photo/Sony Pictures, Francois Duhamel)
AP 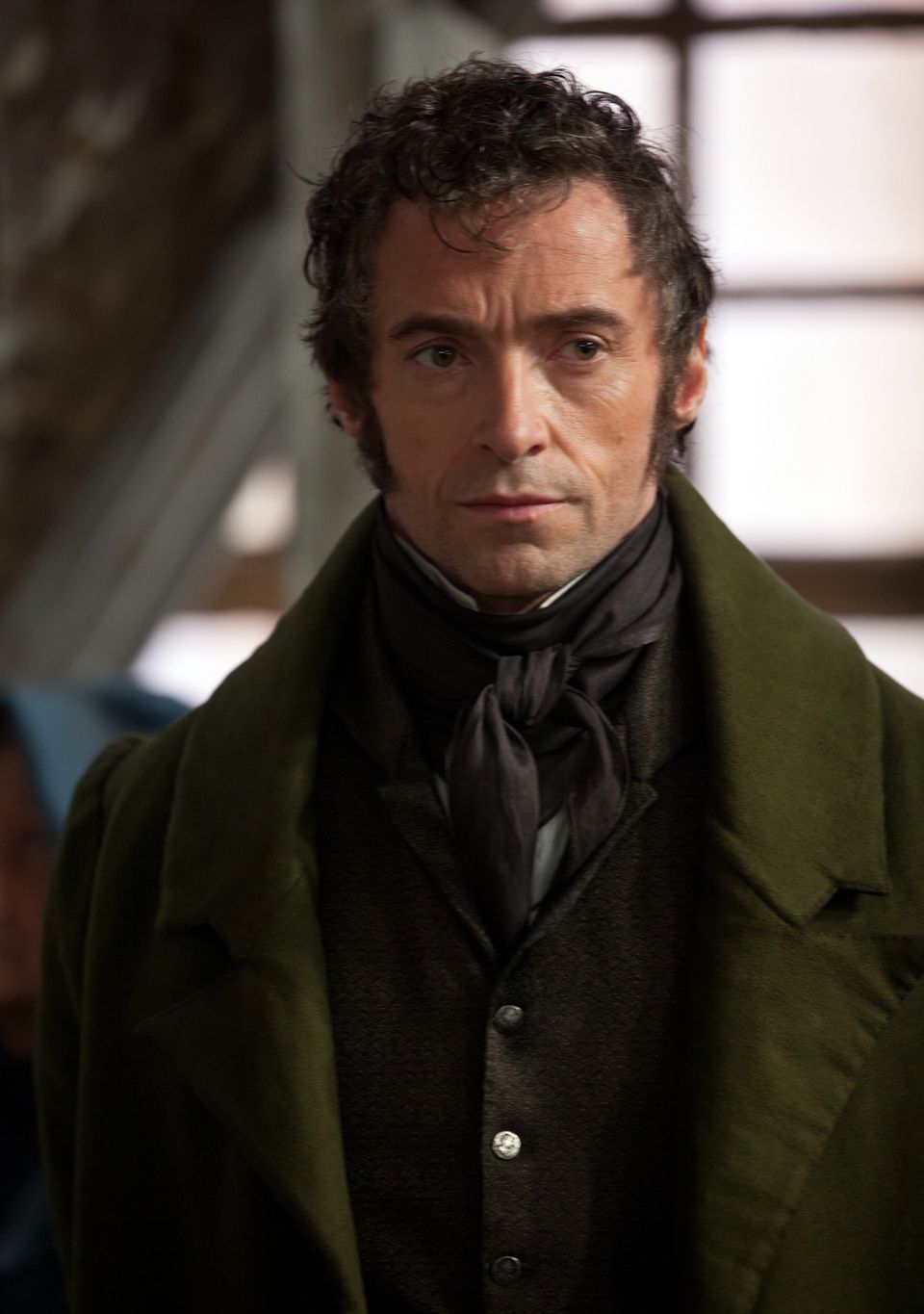