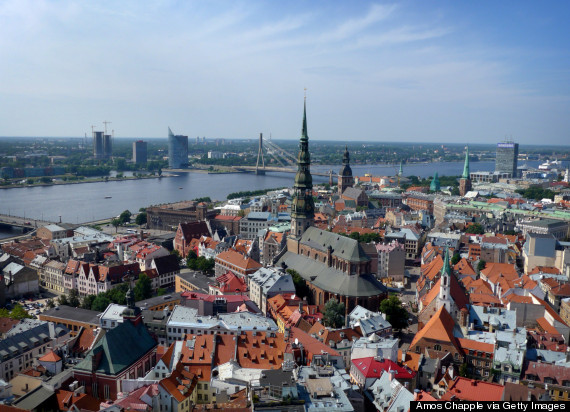 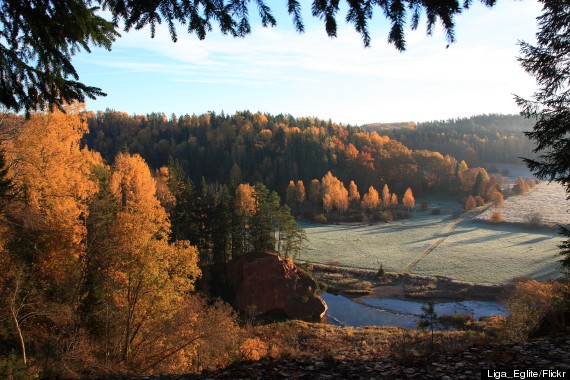 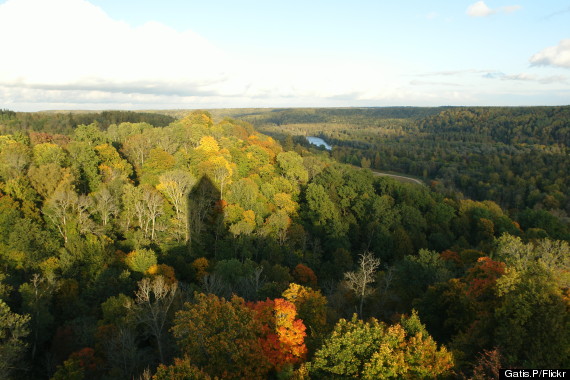 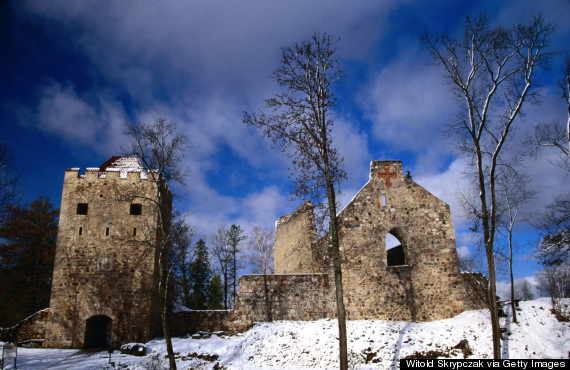 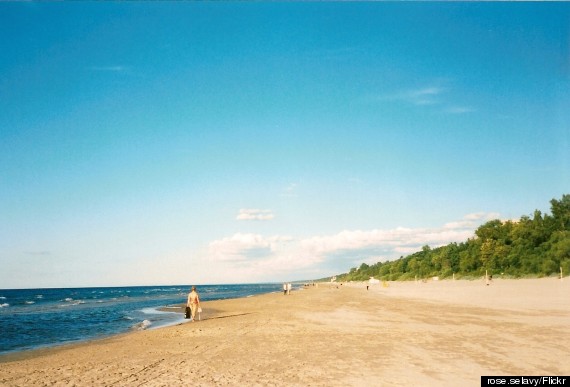 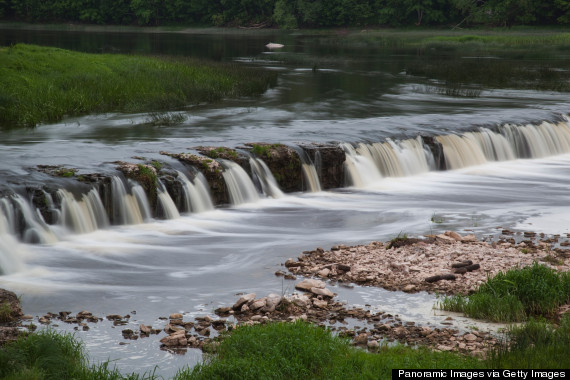 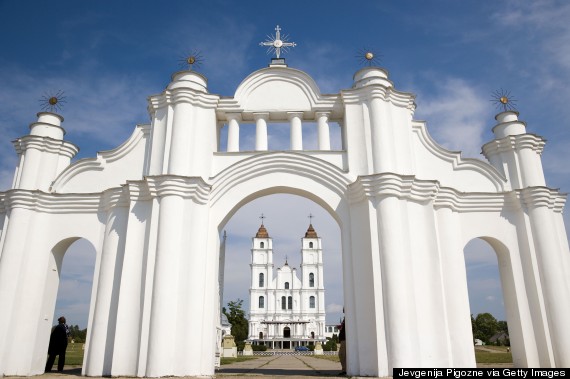 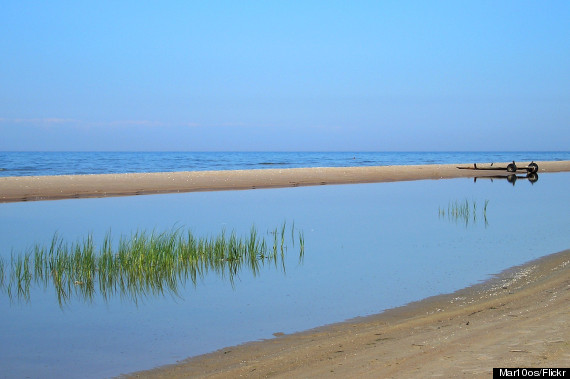 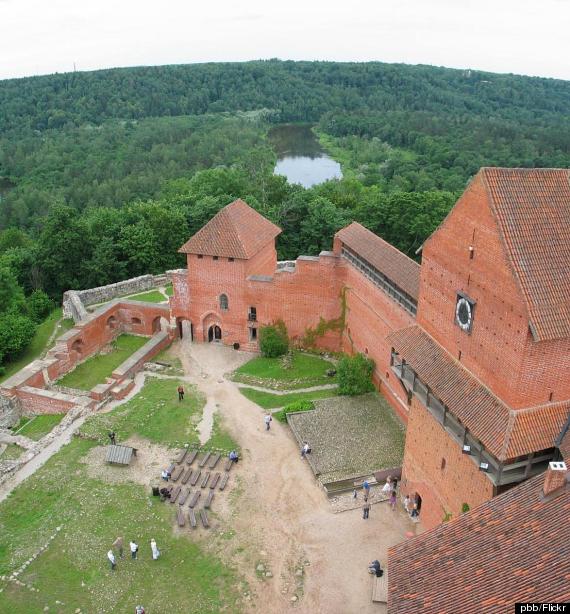 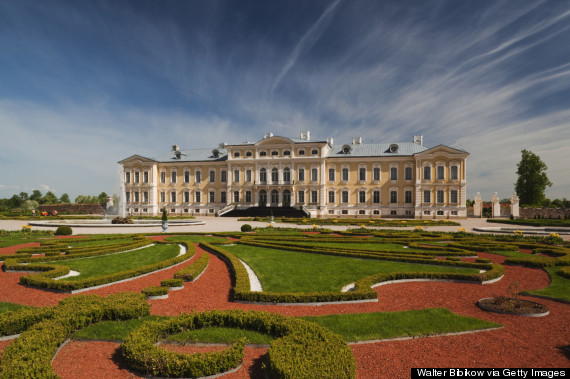 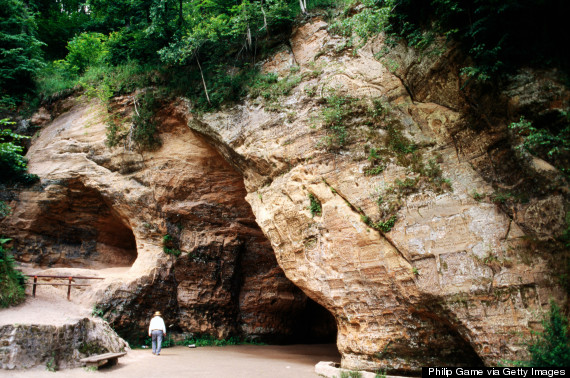 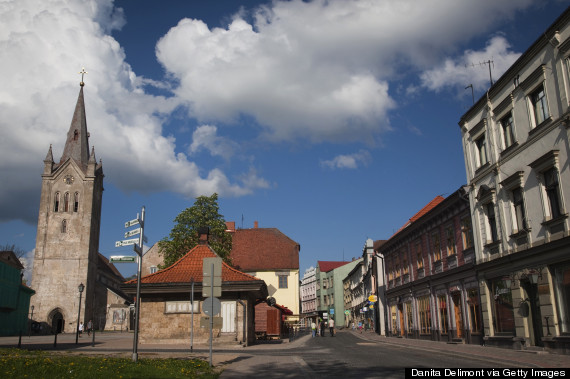 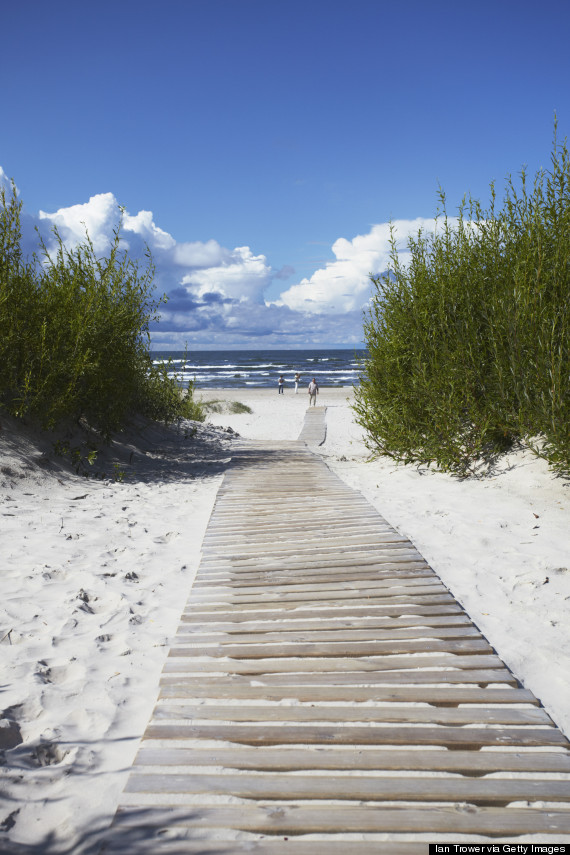 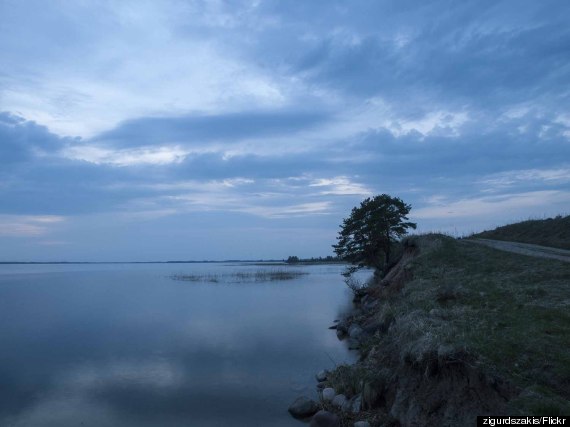 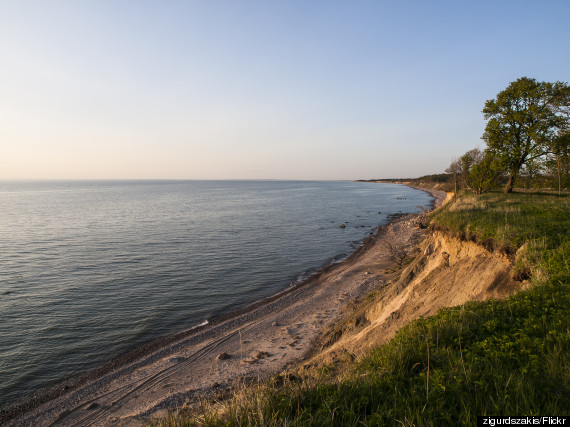 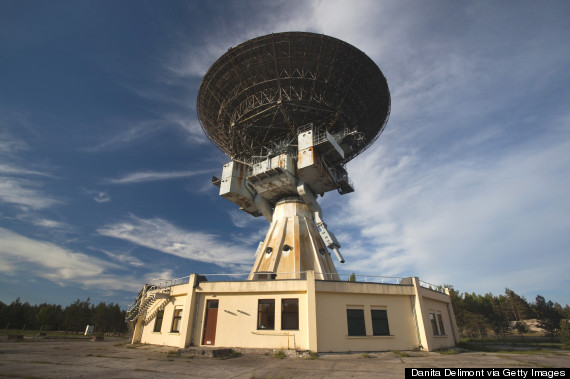 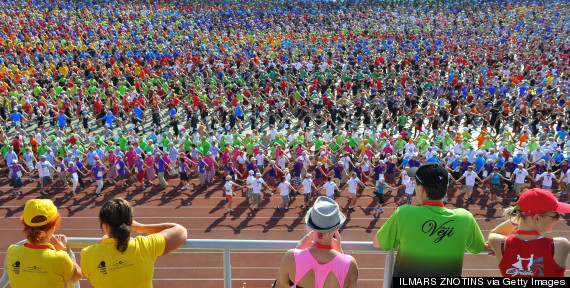 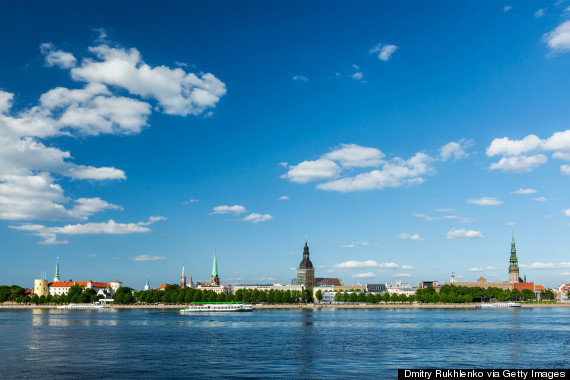 Most & Least Expensive Cities For Travelers