Latvian Foreign Minister Edgars Rinkēvičs apparently came out of the closet in a single, sunny tweet on Thursday.

I proudly announce I'am gay... Good luck all of you...

His announcement -- which is particularly astonishing given Eastern Europe’s conservative, and largely anti-gay, political environment -- has made Rinkēvičs “the highest-profile gay man” in the region, noted Mediaite.

A constitutional ban on same-sex marriage has been in effect since 2005 in Latvia, where anti-gay sentiment is rife. Similar bans exist in other countries in the region, including Lithuania and Belarus. Russia, with whom Latvia shares a border, has long been unapologetic about its virulently anti-gay stance.

Rinkēvičs, who has served as Latvia’s foreign minister since 2011, said in an earlier tweet Thursday that his country “has to create a legal status for all kinds of partner relationships.”

“I will fight for this,” he wrote, according to a Washington Post translation. “I know that there will quickly be mega-hysteria, but #Proudtobegay.”

The Post reported that a spokesperson confirmed the authenticity of Rinkēvičs’ announcement. On Friday morning local time, the minister tweeted a message of gratitude, thanking people for their support.

As Buzzfeed notes, the minister’s words could “cause a furor” within Latvia and with its neighbors. Rinkēvičs’ announcement came just a day after his position as foreign minister was confirmed as part of Latvian Prime Minister Laimdota Straujuma’s newly-formed government. Straujuma’s three-party coalition, which clinched 58 percent of the vote at last month’s general election, took the helm Wednesday, per the Wall Street Journal.

Latvian Foreign Minister Comes Out In A Tweet: 'I Proudly Announce I Am Gay'
42 Historical LGBT Moments 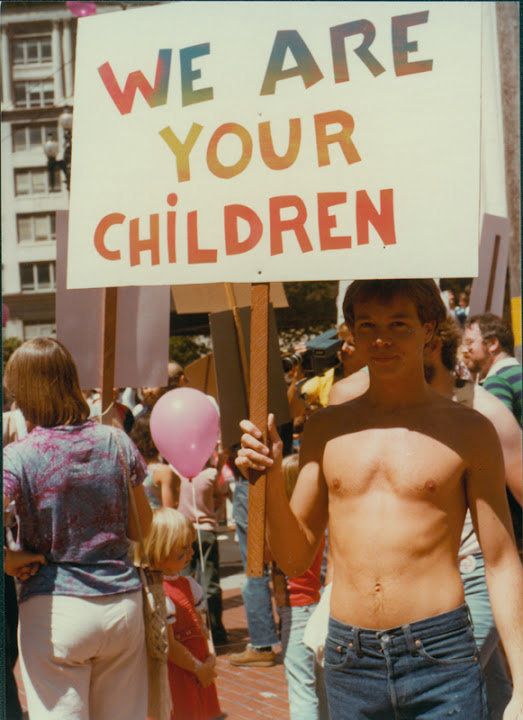