Fans of Walt Disney's TRON--the original was released in 1982--have to head to the TRON Pop-Up Shop at Royal/T in Culver City, which will be open to the public from November 19-December 23. Royal/T and Disney Consumer Products hosted an early preview of the shop Thursday night, gathering several of the new TRON: Legacy stars and product designers together in a space decorated in true TRON style (think neon, vector shapes and sharp angles). Guests enjoyed a first look at the items for sale in the pop-up shop, noshed on appetizers and sipped drinks during the "Flash-Mob" fashion show.

TRON: Legacy doesn't hit theaters until December 17, but moviegoers can expect an experience as exciting and innovative as the original film. "The original TRON was revolutionary in so many ways. It didn't look like anything before and nothing since has looked like TRON. The aesthetic was really very unique. I thought, now we are going to update that and make something just as revolutionary. I knew that Joe Kosinski was the right director to do that because he has such a fresh eye and such a unique take on the TRON world and how to update it appropriately," explained Olivia Wilde, who stars as Quorra in the new film.

The pop-up shop will allow fans to embrace the aesthetic of TRON: Legacy, with clothing items, futuristic décor and a special TRON inspired menu featuring dishes such as the Lightcycle Salad, Identity Disk Cake and more. During its six week run, the shop is the perfect place to eat, shop for holiday gifts and have an experience in Los Angeles that is out-of-this-world. For store hours and details visit the Royal/T website. For more information on Disney's TRON:Legacy consumer products, click here. 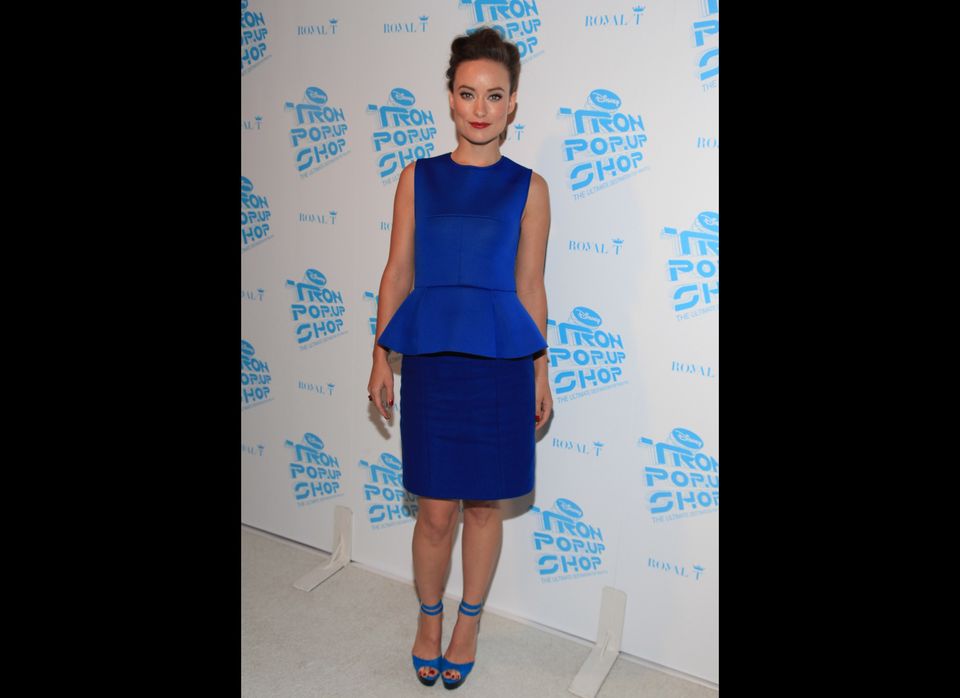