Laura Benanti has brought indelible characters to life on stage and on screen, but the Tony Award-winning singer-actress still has a significant career objective she's very anxious to fulfill.

"I want someone to be a Laura Benanti drag queen," Benanti told The Huffington Post on June 4. As it turns out, the characters she's played provide ample opportunity for a gender-bending homage: "Either Gypsy Rose Lee in 'Gypsy,' or Elsa [from 'The Sound of Music Live!'] and that amazing pantsuit, or even Candela in 'Women on the Verge of a Nervous Breakdown' -- that was a great costume. I'm putting it out there now -- I need it. And if not now, when?"

Gay theatergoers have always responded to Benanti's sassy, irreverent sense of humor, which she's played to great effect on social media and in a series of viral videos, so it's surprising a drag homage has yet to materialize. And don't forget the #GaysForElsa Twitter sensation she ignited in late 2013 after stealing the show from Carrie Underwood in "The Sound of Music Live!," which was an NBC ratings smash.

Even though Benanti has literary, television and Broadway projects in the works, she's thrilled to make time to hit the stage with the Boston Gay Men's Chorus for a one-night-only performance. The show, which hits Boston's Symphony Hall on June 14, will feature music from Benanti's best-known Broadway roles as well as some tunes that appeared on her 2013 live album, "In Constant Search of the Right Kind of Attention."

It's very much a personal passion project for the "Nashville" and "Good Wife" alum, and her commitment to the performance runs deep. Her uncle, the late Robert Wonneberger, was a founding member of the Gay Men's Chorus of Washington, D.C. She performed with that chorus during Wonneberger's lifetime, and has since gone on to sing with the San Francisco Gay Men's Chorus, too.

"In a way, I feel like I'm continuing his legacy in being part of something so wonderful," she said. "I know that these choruses become family for a lot of these men, some of whom are rejected by their [biological] family. For me, performing with them is really, really important."

The fact that her Boston performance coincides with LGBT Pride Month hasn't gone unnoticed by the star, who will next be seen on the hotly-anticipated CBS pilot, "Supergirl," and will return to Broadway in 2016 opposite Josh Radnor in "She Loves Me."

"Pride, to me, means a group of people who, in the past, have not been given their rights, but are now able to celebrate how far they've come, and look forward to where they really should be," she said. 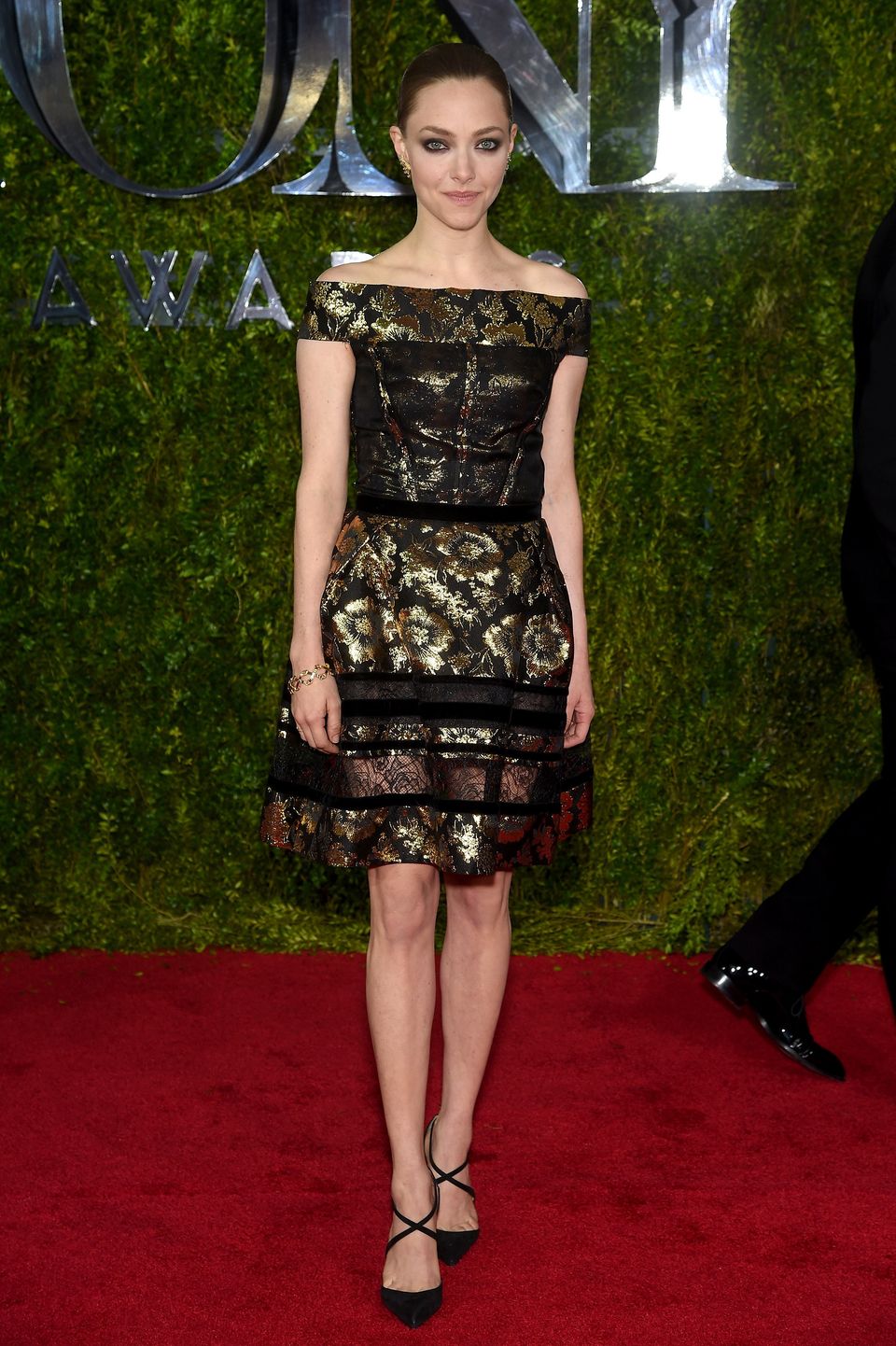