Former First Lady Laura Bush doesn't think the president's spouse should receive a salary. More important to consider, she says, is whether they can continue their careers once they enter the White House.

In an interview with C-SPAN as part of their series on first ladies, Bush was asked if she believes first ladies should be paid for the work they do while their husbands are in office.

"I don't think so," she said. "There are plenty of perks, believe me."

Bush instead turned to an issue she finds more compelling -- whether or not first ladies should pursue their own careers in addition to any work they do in the White House.

"I think the interesting question is not should they receive a salary, but should they be able to work for a salary at their job that they might have already had," she said. "I think that's what we'll have to come to terms with."

While the first lady's role changes with every presidency, most pick a policy issue to focus on while their husbands are in office. For Bush, that issue was literacy. Michelle Obama has taken up healthy eating and exercise as her project. Hillary Clinton took the reins of her husband's health care initiative.

However, they've largely eschewed outside work during their years on Pennsylvania Avenue. Obama, for instance, formally resigned from her post at the University of Chicago Medical Center shortly before her husband's inauguration.

Dr. Jill Biden, Vice President Joe Biden's wife, has continued to work as a full-time professor at Northern Virginia Community College, and is believed to be the first "second lady" to do so.

Bush pointed to the likelihood that the spouse of a future female president would continue to work in a separate career.

"Certainly a first gentleman might continue to work in whatever he did," she said. "So I think that's really the question we should ask is, should she have a career during those years that her husband is president in addition to serving as first lady?" 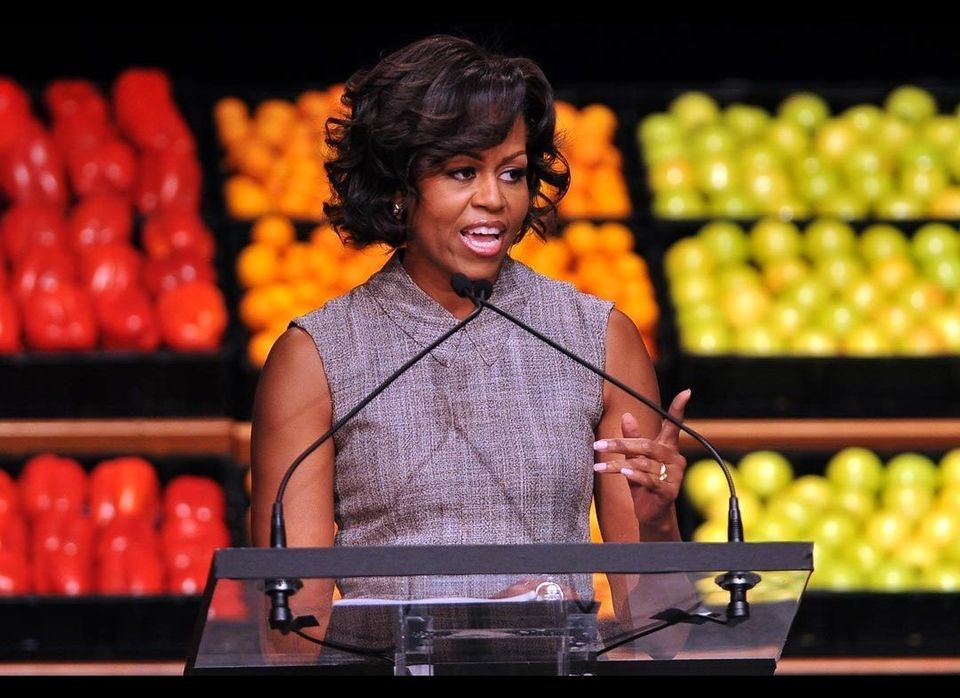