Today would have been Laura Ingalls Wilder's 146th birthday (she was born in 1867).

When I was a kid, I really loved historical fiction. I specifically loved Laura Ingalls Wilder's Little House on the Prairie series.

As a child, I could easily romanticize living on a prairie in the middle of nowhere during the 19th century. I mean, there were SO many great things about it.

I could go to Grandma Ingall's "sugaring off," bringing home enough maple syrup to feed me for a year! Pa would find a bee tree, and collect honey from it to bring home! I would receive several different ponies over the years as presents! I'd have a great bulldog named Jack! A train would bring a bunch of Christmas presents after an incredibly long winter!

I'd also be really close to my family because we'd all be in a confined space with one another ALL THE TIME (as a kid, this sounded like an amazing opportunity).

However, in retrospect, it's obvious to me that life on the prairie was ridiculously difficult.

Isolation, long winters with nothing to eat, and building SO many houses!

So, in honor of Mrs. Wilder's birthday, here's a list of reasons I'm thankful that I didn't grow up on a prairie in the 1800s like she did.

PHOTO GALLERY
Bad Things About Living In a Little House On The Prairie
Download
Calling all HuffPost superfans!
Sign up for membership to become a founding member and help shape HuffPost's next chapter
Join HuffPost
Follow Zoë Triska on Twitter: www.twitter.com/zoetricksta 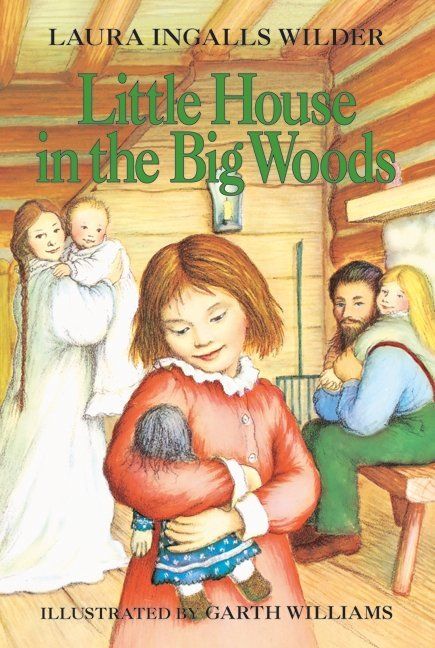