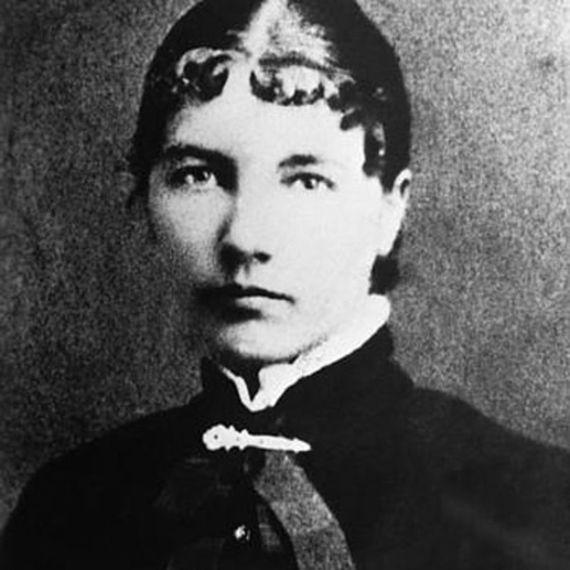 I voted for Hillary Clinton, but I have plenty of friends and neighbors in southern Missouri who voted for Donald Trump. Are they good people? Of course they are. But I'm trying to make sense of how it's possible we see the world so differently.

And then I realize the most famous woman who ever lived in these parts almost certainly would've voted for Trump.

She was a small-town woman with a deeply conservative heart. "These times are too progressive," she wrote in The Long Winter. "Everything has changed too fast. Railroads and telegraphs and kerosene and coal stoves; they're good to have but the trouble is, folks get to depend on 'em."

Self-reliance is a hallmark of rural America. Then again, I wonder: Wasn't Laura thrilled to get electricity? Wasn't a telephone kind of convenient when she wanted to talk to her publisher in New York? Progress can be nice sometimes. How different would rural America be if much of it weren't still stuck on dial-up internet service?

Like many of my neighbors, Laura would probably be a strong supporter of the Second Amendment. "It was muskets that won the Revolution," her father-in-law says in Farmer Boy.

I recently saw Hamilton and was reminded once again of my belief, which I share with many Democrats, that the American Revolution was won with ideas, not guns.

Here's another passage from Farmer Boy: "This country goes three thousand miles west now. It goes 'way out beyond Kansas, and beyond the Great American Desert, over mountains bigger than these mountains, and down to the Pacific Ocean. It's the biggest country in the world, and it was farmers who took all that country and made it America. Don't you ever forget that."

And then there's the chapter in Little House on the Prairie called "Indians in the House." No one is surprised to see Laura Ingalls Wilder refer to them as Indians rather than Native Americans. But to read her description of the men as "smelly," "snake-eyed" and "wild" makes me think Mrs. Wilder might be someone not offended by Mr. Trump's language. Maybe she'd even be okay with Steve Bannon.

So what do we do with all this? I don't know, but today I put a care package in the mail to Hillary Clinton. It included a picture book to read with her granddaughter Charlotte and an invitation to visit my little white house--well, my little white farmhouse--in the big woods.

I'm also taking solace in the words of Laura Ingalls Wilder, a woman with whom I surely would've clashed politically. But who can argue with Wilder when she offers such wise advice as this: "The real things haven't changed. It is still best to be honest and truthful; to make the most of what we have; to be happy with simple pleasures; and have courage when things go wrong."

Kate Klise is an award-winning author of 30 children's books, including Regarding the Fountain and Dying to Meet You. For more, visit kateklise.com