When this lovely home in Everett, Washington popped up for sale on the web, most people didn't think twice. But "Twin Peaks" fans are a rare breed. The brightest devotees of the trippy '90s classic clearly recognized this "charming 1930s home in the heart of Historic Rucker Hill" as the ex-home of the beautiful enigma known as Laura Palmer. 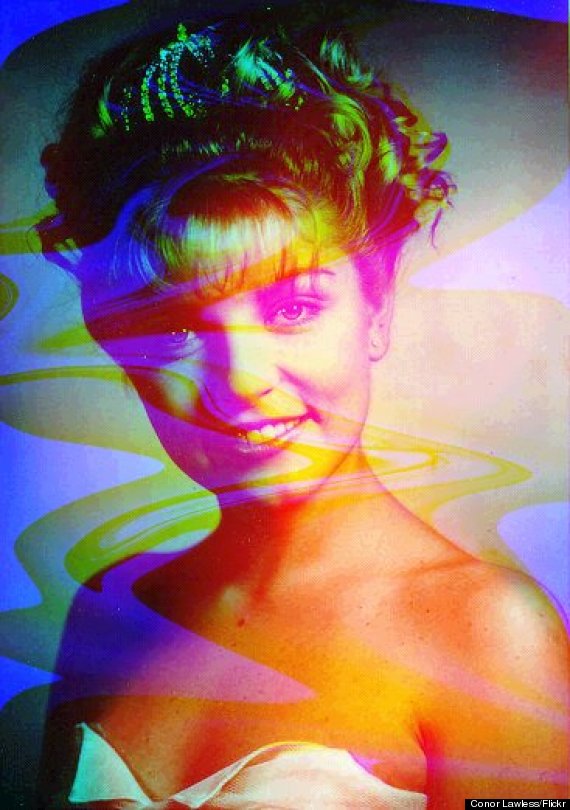 That's right, the humble abode of Leland, Sarah and Laura is actually up for sale IRL. The charming manse was featured in the show's pilot as well as the film "Fire Walk With Me." As the LAist points out, many interior shots took place on a sound stage in L.A. made to resemble the house. Although the listing made no mention of the home's former Lynchian life, in typical "Twin Peaks" cult following fashion, the connection was soon made.

Fan site Welcome to Twin Peaks posted the finding, comparing photos from the listing with those from the show. Strangely, the rocking chair from Laura's bedroom is still in the house. It's good to know even 25 years after the show, "Twin Peaks" fanatics haven't lost their touch.

But the unparalleled fan following of David Lynch's surreal suburban mystery doesn't simply post a listing of Laura Palmer's house. Oh no, they start a Kickstarter campaign to buy the house themselves and transform it into a Twin Peaks museum, shrine and Bed & Breakfast.

Seattle's Stephen Lange is the man behind the mission. His campaign "The Palmer House -- Twin Peaks Museum and Tourist Destination" aims to raise enough money to buy Laura's house and transform it into an event space and functioning Bed&Breakfast, eventually redesigned to resemble its 25-year-old self. Come now, who wouldn't want to stay in this not-at-all-creepy lodgings? 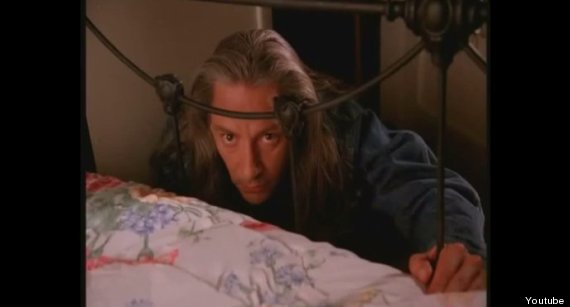 Get out of here, BOB!

"With 4+ bedrooms, the residence can sleep up to 8 people an evening, with a full kitchen, and a renovated Red Room movie theater in the basement," the Kickstarter explains. "The home will also come stocked with a full library of DVDs and music from the series, so you can fully immerse yourself in the Twin Peaks vibe." Lange is trying to raise $600,000 by August 3. Offers have already been placed on the home, which is listed for $549,950, so those moved by Lange's proposition must act fast.

Donating to the cause will get you many a "Twin Peaks"-centric reward, from an "I Saved the Palmer House" poster to complimentary pie and coffee, ostensibly served black as midnight on a moonless night. If you dream of sleeping in a spooky house where demon spirits once lived and David Lynch placed his literal, divine body, head to the Kickstarter ASAP and see how you can help. 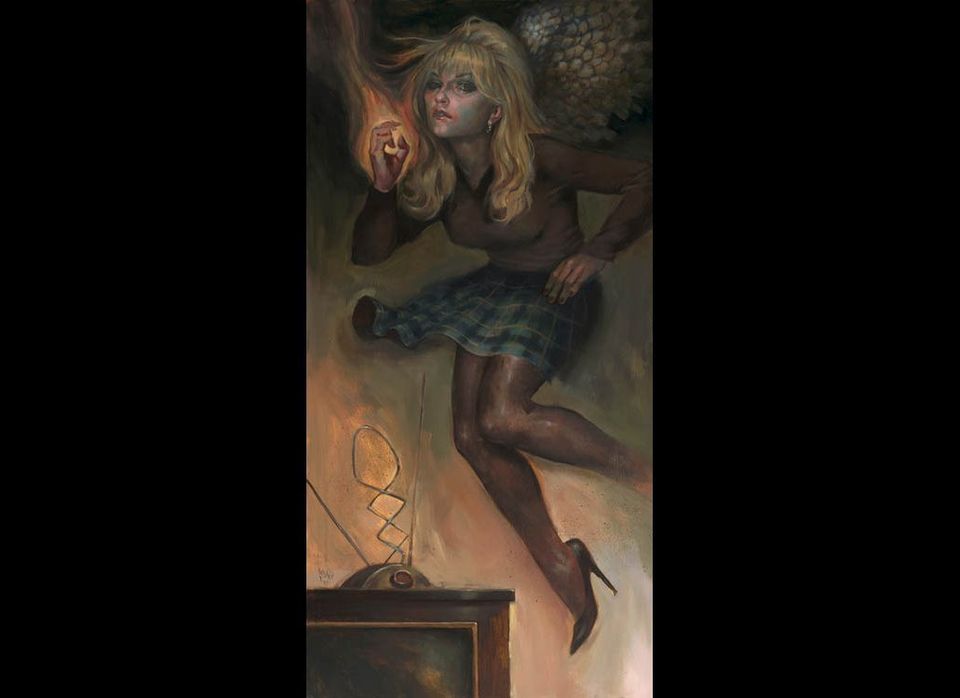