Los Angeles-based Attorney Laura Wasser has handled some of the most high-profile dissolutions in the Entertainment industry. Having represented the likes of Angelina Jolie, Heidi Klum, Robyn Moore, Maria Shriver and Kim Kardashian (in, yes, the on going divorce from Kris Humphries) -- it is no surprise that she has been called one of the Queens of Los Angeles law.

And as fairytales go, every queen must have her castle. Wasser wanted her Century City office space to be fresh, professional and chic but not intimidating. Up to the task was fellow Angeleno and interior designer, Sayre V. Ziskin.

"She is a rockstar," said Wasser of Ziskin in an interview with the Huffington Post. "In every instance, my trust in her paid off."

Ziskin, a self-proclaimed Venice local, is the design-mind behind the cozy West Third Street hot-spot, The Churchill, and La Brea's one-stop furniture shop, Croft House. When she's not working, you'll probably find her hiking with her dog or enjoying good eats with her friends at Venice hotspot Gjelina. Her sense of style has that certain je ne sais quoi, which Wasser describes as just getting it.

Ziskin finds herself inspired by the light and bright design of establishments like Fig and Olive, the dreamy location and architecture of Soho House West Hollywood, but most importantly by the city itself.

"L.A. is an expansive city full of inspiring and motivated people," said the designer. "That encourages me to be creative and to think big." 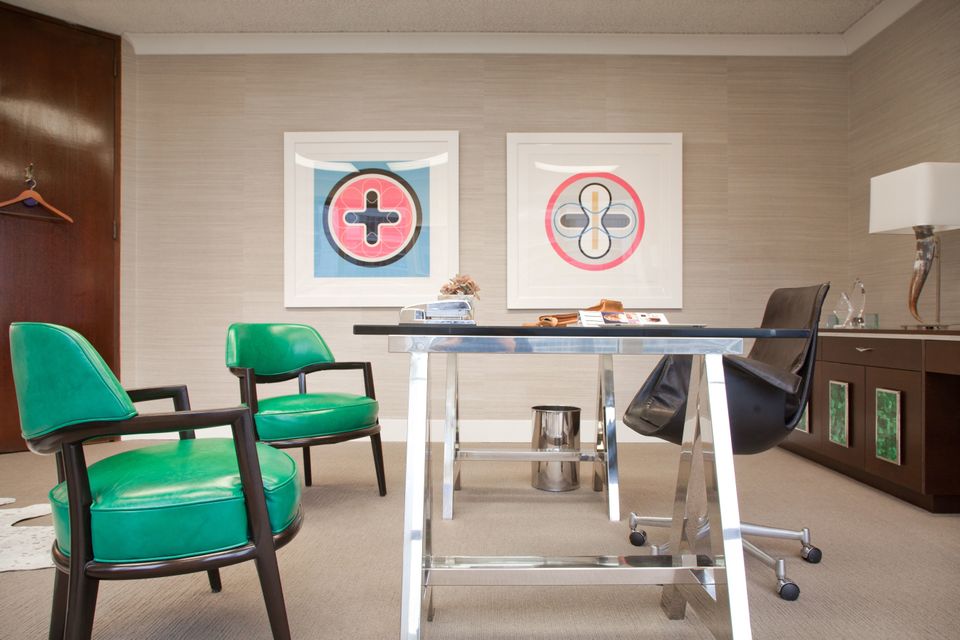