When William Tell proposed to Lauren Conrad last month, she was completely shocked.

“I had no idea it was coming. I thought he would wait until he finished law school," Conrad told Cosmopolitan for the January 2014 issue of the magazine. “He didn’t even ask my friends [about the ring], which was a bold move. He said, ‘I know you, and I know what you like.’ And I love it. It’s perfect.”

Conrad and Tell got engaged in October after he popped the question with a 2-carat round-cut diamond ring that some experts have priced as high as $40,000, according to E! News.

The 27-year-old's various relationships have been documented on MTV shows like "Laguna Beach" and "The Hills." After ups and downs with Stephen Colletti, Jason Wahler, Brody Jenner and Kyle Howard, she finally found her main man. She has been dating Tell, a singer and law student, for two years and is smitten.

“William hates it when I say this, but he really is a very nice guy, and when you meet a nice guy who also manages to keep your interest, that is the dream," she told Cosmo. "If you’re going to settle down, it should be with someone you can’t stop thinking about. Especially if you’re in your 20s. If I were single in my 60s, I would totally settle. I would!”

The fashion designer could walk down the aisle next fall, according to Us Weekly. For those ladies out there still looking for The One, Conrad has some advice for dealing with the pressures of finding a husband.

“You have the rest of your life to be married," she told Cosmo. "Enjoy falling in love. When girls get caught up in the timeline, it becomes more about the wedding than the marriage. You should be with someone with whom you could elope this weekend and be happy.”

Check out Conrad's full interview in the January 2014 issue of Cosmopolitan, on newsstands Dec. 3. 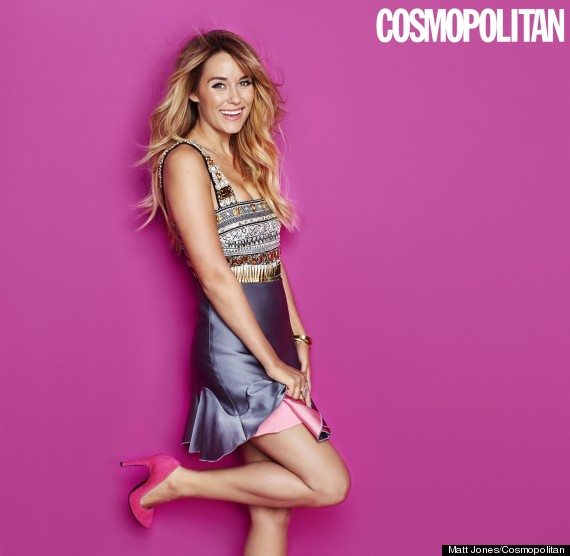 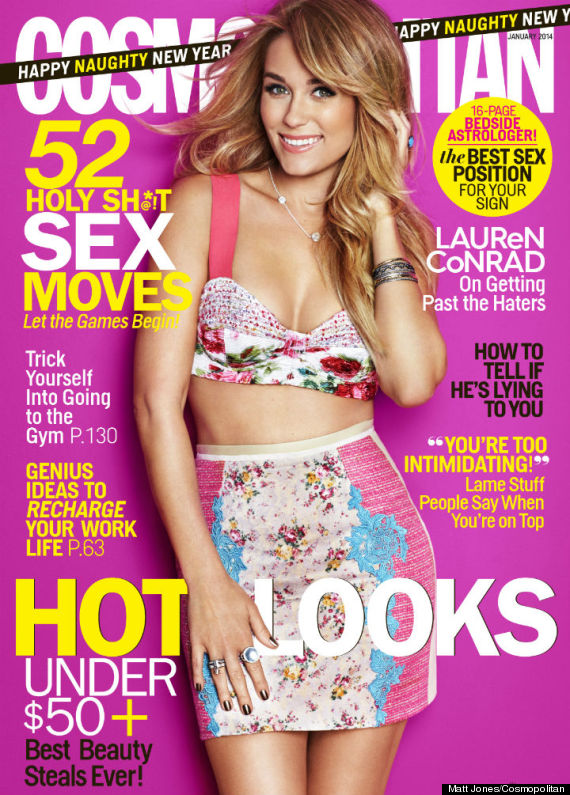