Lauren Conrad might be the poster woman for bridal perfection, but the fashion designer says she was never "obsessed with the idea of marriage."

In an interview with Redbook for the magazine's April 2015 issue, Conrad revealed it wasn't until she met now-husband William Tell that the idea of a wedding crossed her mind. "I mean, I love weddings. But he’s the first person I ever thought I could marry," she said.

Conrad and Tell tied the knot back in September after more than two years together. The 29-year-old, who previously had relationships with MTV alums Jason Wahler and Brody Jenner and actor Kyle Howard, has shared some words of relationship wisdom before.

“You have the rest of your life to be married," she told Cosmopolitan after her engagement in 2013. "Enjoy falling in love. When girls get caught up in the timeline, it becomes more about the wedding than the marriage. You should be with someone with whom you could elope this weekend and be happy.”

Even though she is basking in wedded bliss, Conrad told Redbook there is one thing that bugs her about her lawyer husband: “I watch ’The Good Wife’ with him, and he’s like ’That’s incorrect. You would actually do this ...' It’s a nightmare!”

Read more from Conrad over at Redbookmag.com and get the full issue on newsstands March 17. 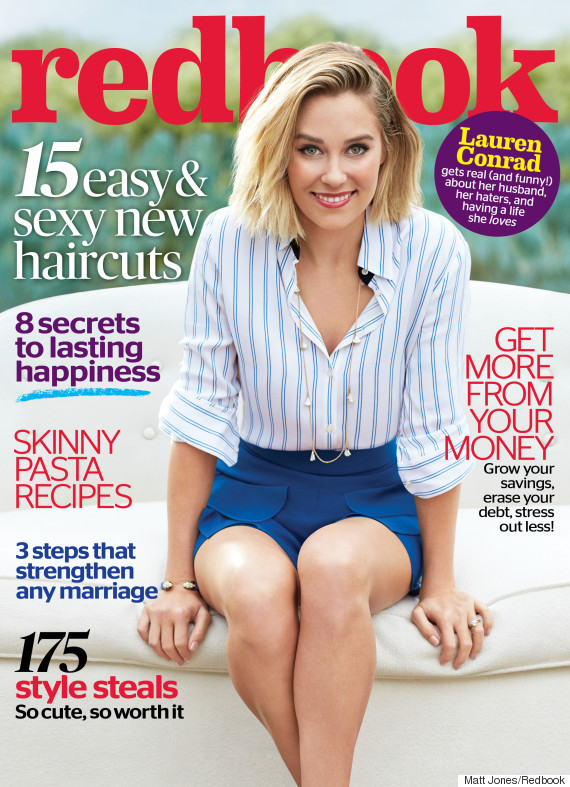 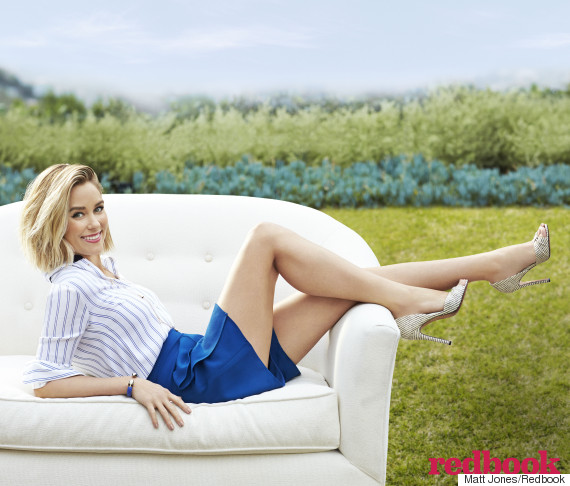 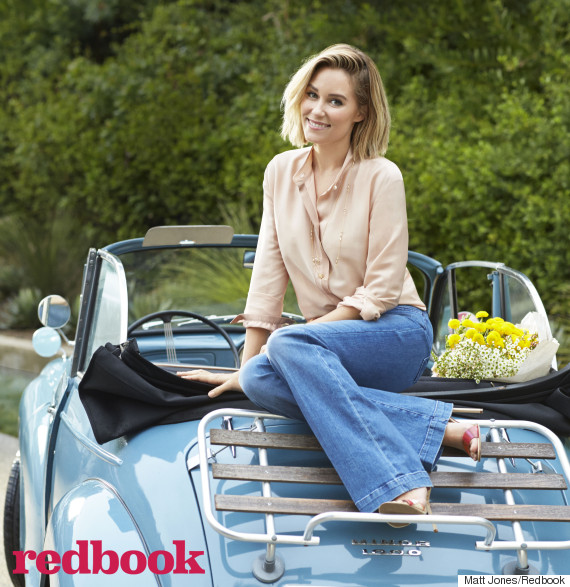 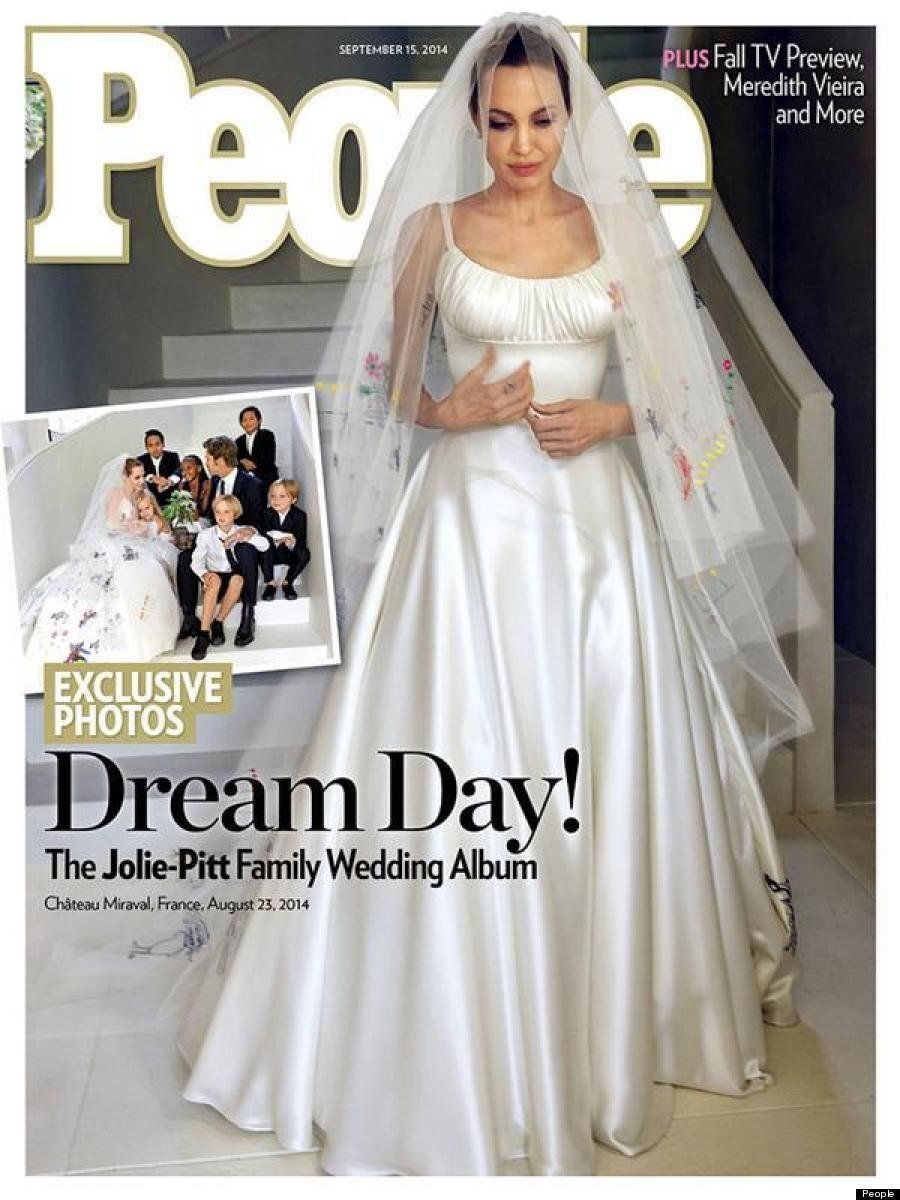 1 / 114
Brad Pitt and Angelina Jolie
This longtime couple <a href="http://www.huffingtonpost.ca/2014/09/01/angelina-jolie-wedding-dress_n_5749648.html" target="_hplink">managed to make it legal without the press finding out until after the fact</a>. Fittingly, their large family was involved in the big day on all fronts, from giving Jolie away to drawing pictures that were stitched into her gown.