File this away as the most shocking NOH8 supporter yet.

The Advocate reports that Lauren Drain, a former member of the Westboro Baptist Church, appears in a new ad for the NOH8 campaign, a charitable organization that promotes equality. Not only has Drain denounced the anti-gay, hate-mongering group, but she is also speaking out on behalf of anti-bullying efforts.

Scroll down to see Drain's photo from the NOH8 campaign.

Drain says she still identifies as a Christian but believes that religion should not be used for hurt. "I don't think anyone should judge or persecute another human being or any group of individuals based off of those personal, chosen, beliefs," she says in a statement on the NOH8 website. "I am against any and all forms of violence, discrimination, bullying or bigotry directed at someone else due to their personal lifestyle."

She also reveals why she left WBC, a group notorious for its homophobic ideology that first made headlines for protesting the funeral of Matthew Shepard, who was tortured and murdered in 1998 for being gay.

From Drain's statement on the NOH8 site:

The main reason I posed for the NOH8 Campaign was in direct response to the judgments of the WBC. I wanted to show people that despite having grown up within the cult and having spent a good portion of my life on the picket line, holding signs condemning our deceased soldiers, reveling in any and all forms of tragedy and simply striving to be hurtful in the name of God; that the WBC is wrong and what I did at the time was wrong!

Drain was an active member of the Westboro Baptist Church from 2001 to 2008, according to her Facebook page. She claims she was banished after questioning their beliefs and methods of preaching.

On Monday afternoon, the former WBC member, whose memoir "Banished" is due out next month, conducted an Ask Me Anything on social news site Reddit. She revealed that at the age of 15, when her family moved from Florida to Kansas, she began picketing funerals, churches and public assemblies to protest against homosexuals.

Other Westboro Baptist Church members have come forward recently to denounce the hate group. Megan and Grace Phelps-Roper announced they had defected last week, days after Libby Phelps Alvarez, another former WBC member, went on "Today" to discuss how the congregation is primarily driven by homophobic views. 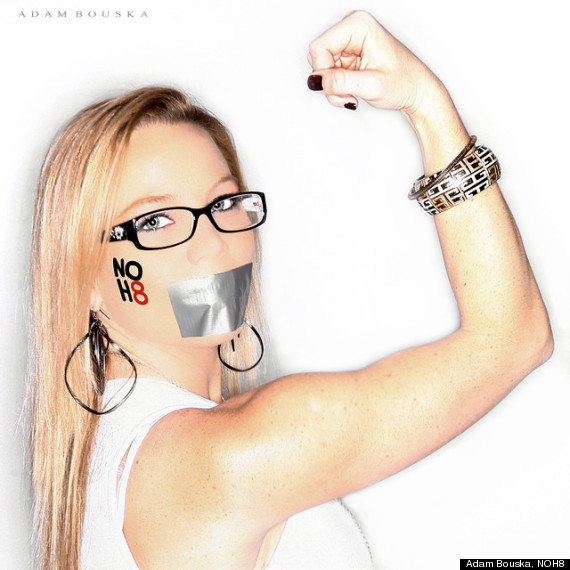