Some love stories last a lifetime, but many go unseen, unheard and undocumented.

England-based American photographer Lauren Fleishman found the inspiration for her recent book, "The Lovers," when she stumbled upon a treasure trove of love letters written from her grandfather to her grandmother during World War II. "The letters were able to show me a side of my grandfather that I hadn’t known," she told The Huffington Post. "Him as a young man, filled with the joy of being a newlywed."

Fleishman was struck by the passion and power of her grandparents' love, an invisible and indestructible force that had persisted and expanded over the course of decades. Many of the letters contained nuggets of emotion that, despite being written long ago and far away, still rung true to the artist. "In one of the love letters, my grandfather wrote to my grandmother, 'I love you with all my heart, and will continue to do so for the rest of my life.' As a young woman, it was the type of sentiment I could understand and relate to," Fleishman said.

The letters encouraged Fleishman to dig up more histories of love, seeking out and documenting the stories of other long-married couples. Thus "The Lovers," a compilation of stories and images of relationships lasting over 50 years throughout Europe and the United States, was born. "I think anyone who has been in a relationship for over 50 years has a lot to offer in terms of reflections and advice," Fleishman explained. "My hope is that this work connects people of many generations." 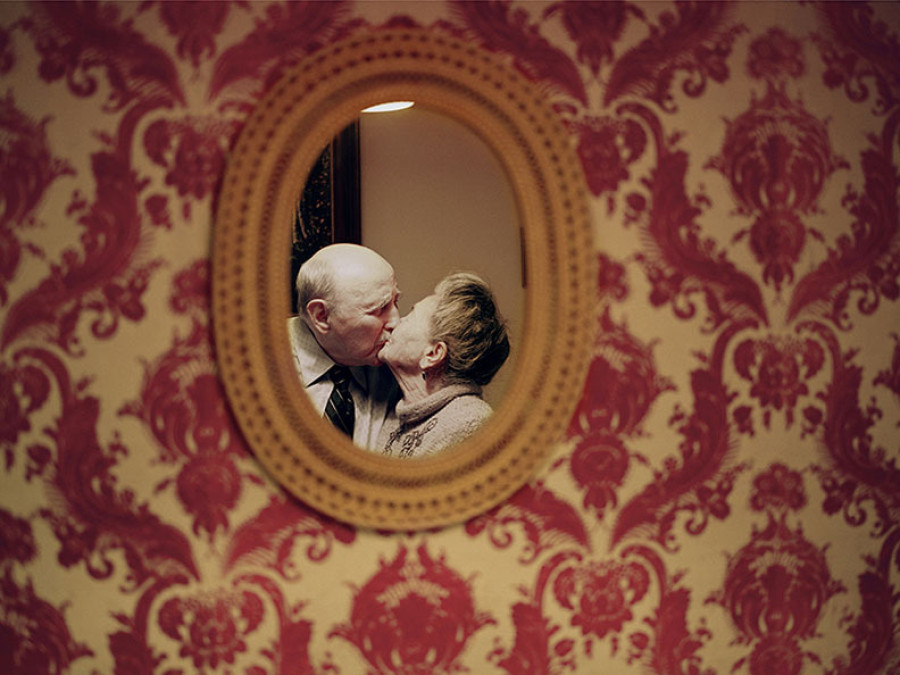 Yevgeniy and Lyubov Kissin married on June 29, 1941
Yevgeniy: "We met at a dancing party. It was in January 1938. My friend invited me to the party, he said there would be a lot of beautiful young girls. Another cadet with high boots had approached her, but she didn’t like high boots and so she said no to him. I was the second one to approach her. I had a different uniform, but I’m still not sure if it was my uniform or my face that attracted her to me." 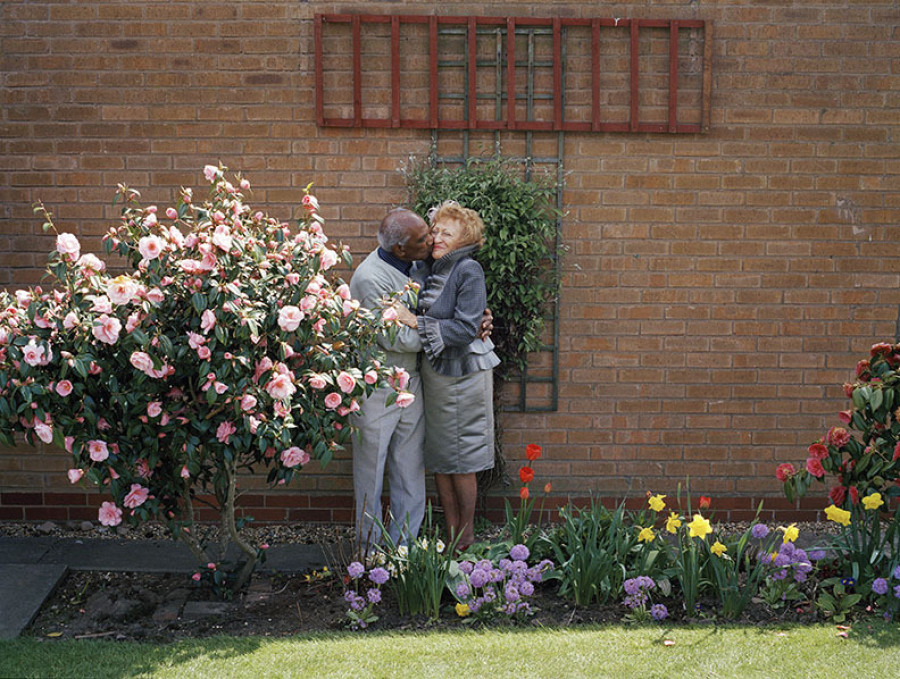 Jake and Mary Jacobs married on April 27, 1948
Mary: "Jake said to me, 'Would it ever be possible for me to marry you?' And I said, 'Possible, but not probable!' And that’s how it was. It wasn’t likely that I would ever marry him, and he knew that. So when he went home to Trinidad, my mother and father breathed a sigh of relief. But he used to write, and he said, 'I’m thinking I might come back to England.'" 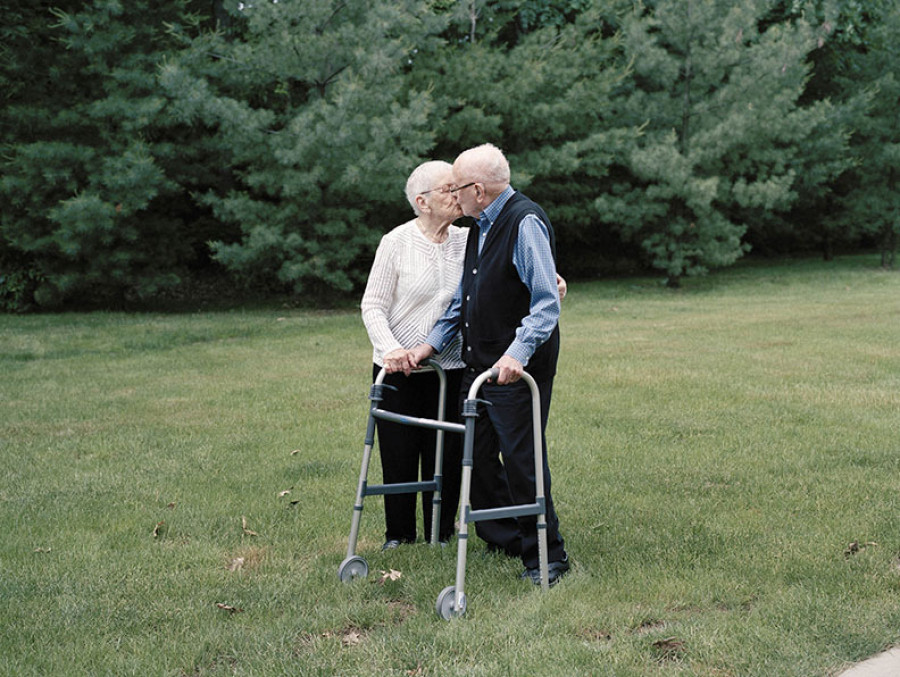 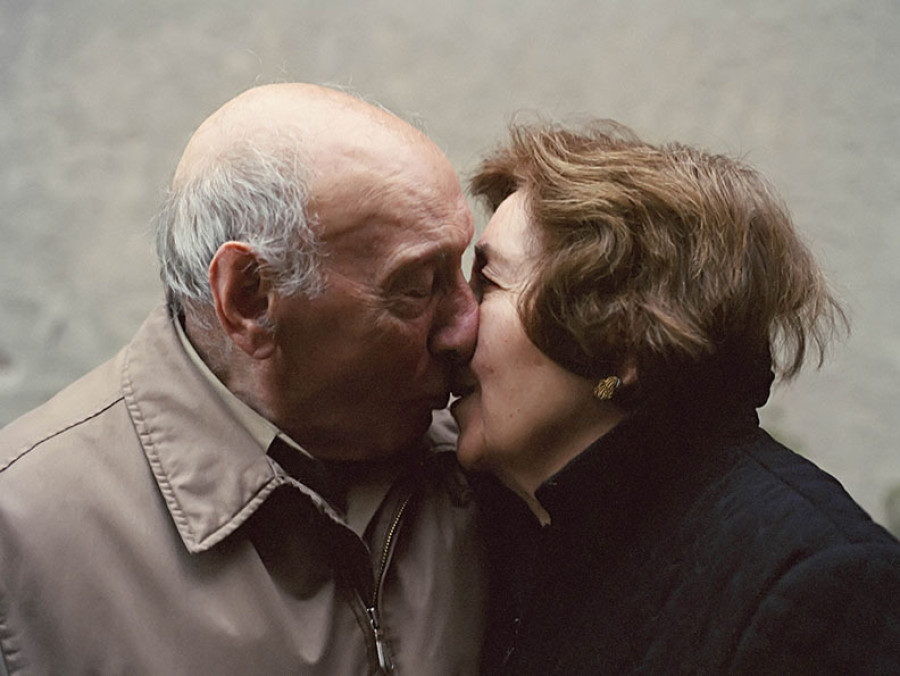 Gino and Angie Terranova married on September 27, 1947
Angie: "You really don’t think about getting older. First of all, you’re aging together, and when you see a person constantly, you don’t notice big changes. Like you don’t notice, 'Oh, you’re getting a little wrinkle here,' and tomorrow you say it’s a little deeper. No, those are things that just happen. You don’t pay attention to those things. I mean, I’m not thinking every day, 'Oh, my husband’s 83 years old, he’s gonna be 84, oh my goodness, I’m married to an old man!' And I hope he feels that way too." 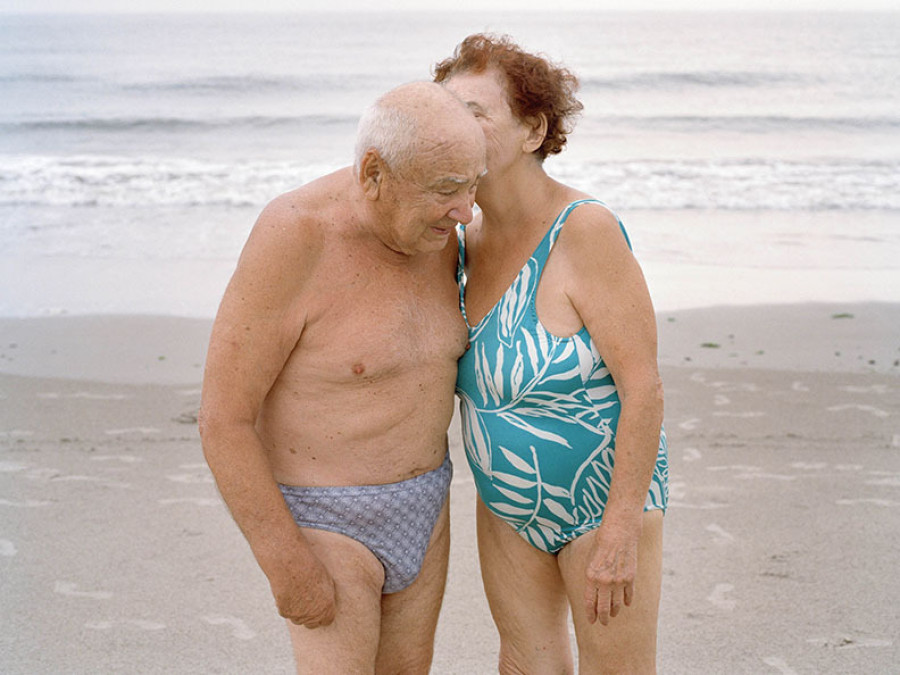 Yaakov and Mariya Shapirshetyn married on July 6, 1949
Yaakov: "What is the secret to love? A secret is a secret, and I don’t reveal my secrets."