At the end of Netflix’s “Gilmore Girls” revival, fans were left with a massive cliffhanger, which, naturally, left them wanting more. But in the age of never-ending reboots, is more really necessary?

If you ask Lauren Graham, aka Lorelai Gilmore, the answer doesn’t sound too promising.

“If it all existed in a vacuum, I would play that character until my dying day ... “ Graham told TV Line in a recent interview. “Now it’s become what could we do with this story that is satisfying, that is worth continuing. I don’t know if there is a need to do more. I wouldn’t want it to feel like we overstayed our welcome.”

For Bledel, aka Rory, it’s all about the story and making sure it’s something she can stand behind.

“I’m just interested in telling a story that is dynamic and that I can hook into,” she added.

So while their comments about the future of “Gilmore Girls” may not be exactly what you were hoping for, you don’t have to lose all faith.

Last month, Netflix Chief Content Officer Ted Sarandos reportedly told the U.K. Press Association that, thanks to the revival’s success on Netflix, the streaming company has been considering bringing it back. Again.

”The worst thing is to wait a couple of years for your favorite show to come back and for it to disappoint you, but they sure delivered and people were really excited about more and we have been talking to them about the possibility of that,” he said, according to the outlet.

Just keep those fingers crossed. And in the meantime, you can get your Amy Sherman-Palladino fix on Amazon with the pilot episode of “The Marvelous Mrs. Maisel.” If you like it, you’re in luck: The series just received a two-season order. 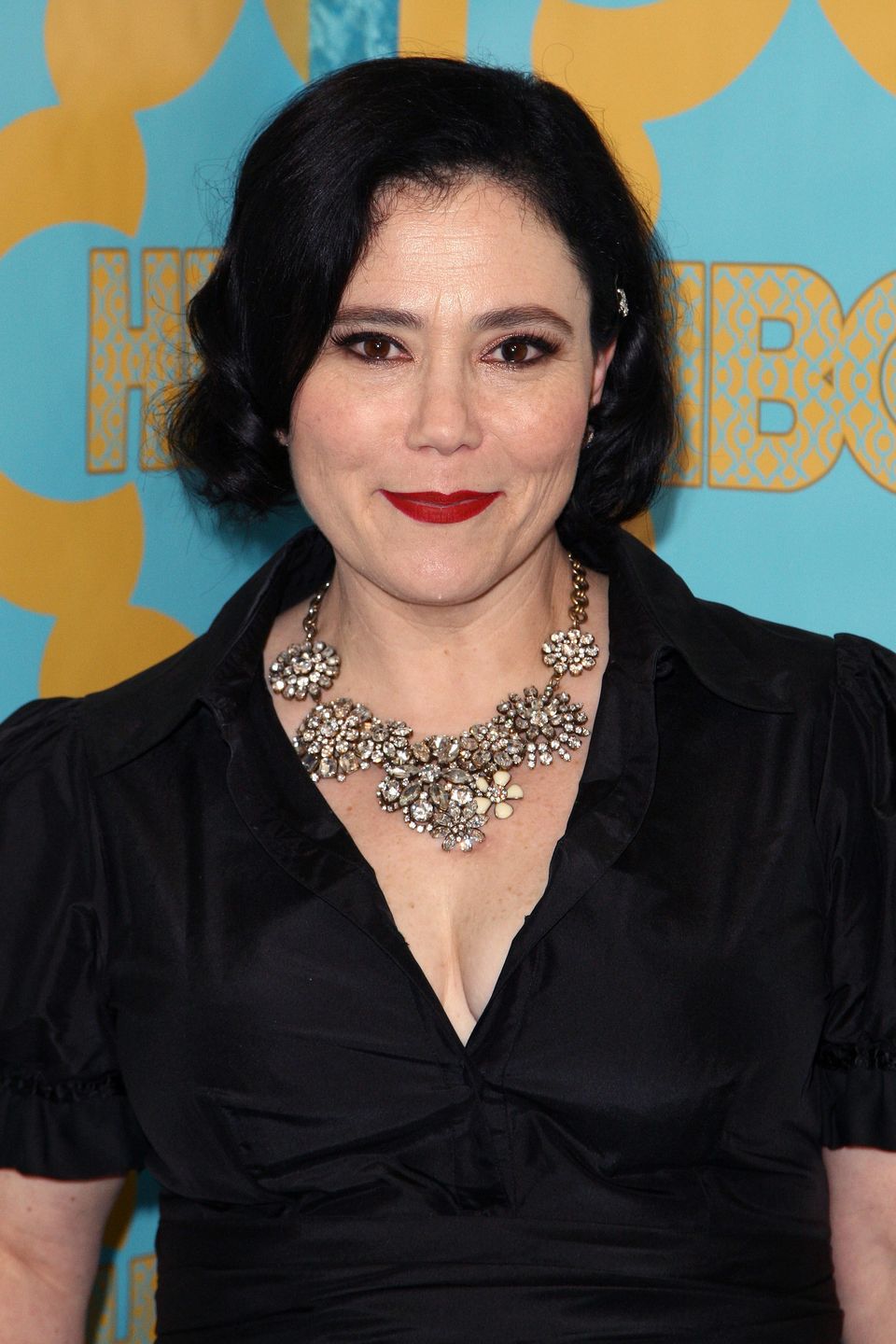