Lauren Hutton is having a moment. The 69-year-old model has landed a new ad campaign for Lucky Brand, posing solo in one photo and with seven other models in another wearing this fall's hottest denim.

Hutton pulls off skinny jeans and a moto jacket with the best of them, which is no surprise given her modeling chops. She's been posing since her teens, a fact we were reminded of last week when nude photos from 1962 surfaced, showing the model at 19. (Some of the photos were eventually published in Penthouse.) More recently, she was featured in Net-A-Porter's The Edit and had one of her vintage photos grace the cover of Town & Country's June/July 2013 issue.

And she's stayed down to earth through it all. Women's Wear Daily was on the Lucky Brand set and noted, "She also brought her own makeup and took care of every last brush stroke herself." Sounds like a true veteran to us. 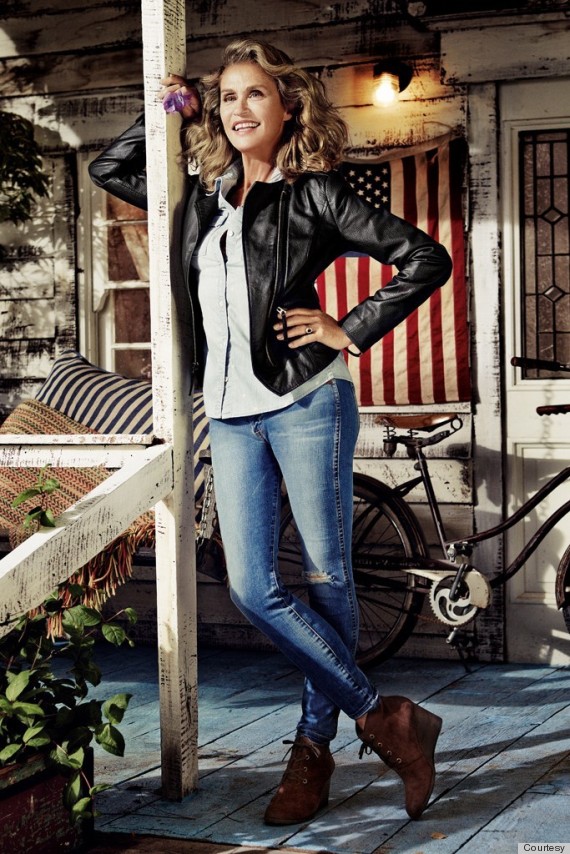 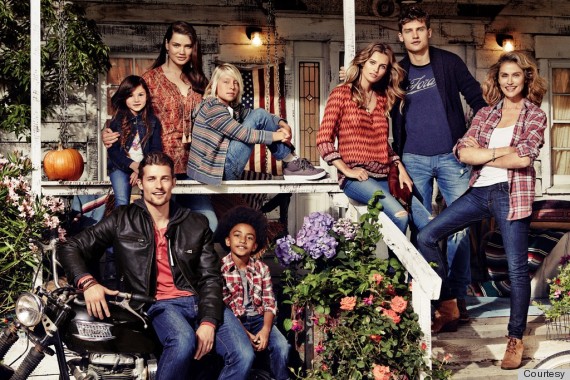 A walk down memory lane...

Lauren Hutton Through The Years