Lauren Odes, a data entry professional, claims she was fired because she was too busty and dressed too provocatively for her Orthodox Jewish employers at wholesale lingerie company Native Intimates.

According to Reuters, which attended Odes' press conference on Monday, her Native Intimates managers warned Odes that her appearance was too racy, suggesting that she tape her breasts down to make them look smaller and wear a "humiliating" red bathrobe over her clothing.

But Odes contends that her clothing alone was not the issue. "When I first started working there, I asked what the dress code was, and I was just told to look around and see what everyone else was wearing," she said at the press conference. "So I did. The dress was very casual athletic wear to business attire."

But even when wearing a simple tee-shirt and jeggings, her busty shape was allegedly unacceptable to her Native Intimates supervisors, who deemed her figure "distracting." Even after Odes agreed to purchase a long sweater to cover up, management fired the 29-year-old blonde. Odes' employers reportedly told her, "You are just too hot for this office."

Now Odes, with the help of Gloria Allred, has filed a gender and religious discrimination complaint with the U.S. Equal Employment Opportunity Commission in New York.

Said Allred at yesterday's press conference, "No woman should be told that her breasts are too large, her body too appealing and her appearance too attractive for the male leadership of that company,” according to the New York Post.

You may recall that Allred also represented Debrahlee Lorenzana, who claimed that a New York City branch of Citibank fired her because her figure and wardrobe were "too distracting" to her coworkers.

At this point in time, Native Intimates has made no public comment regarding Odes' claims. 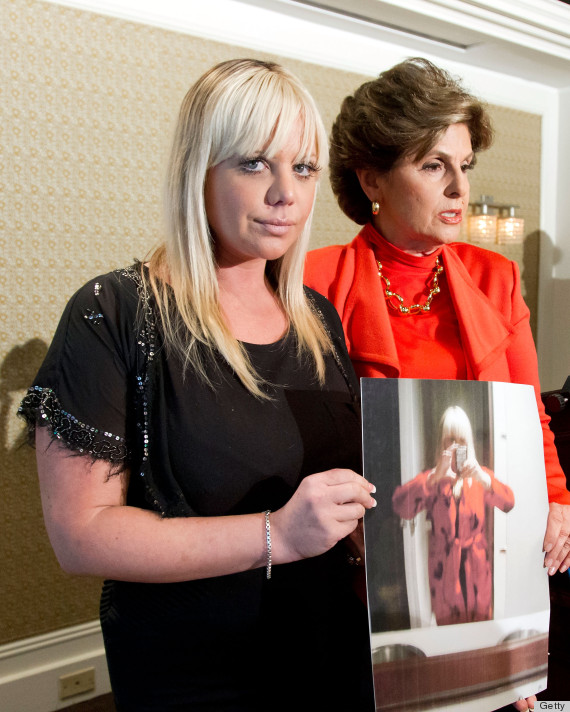 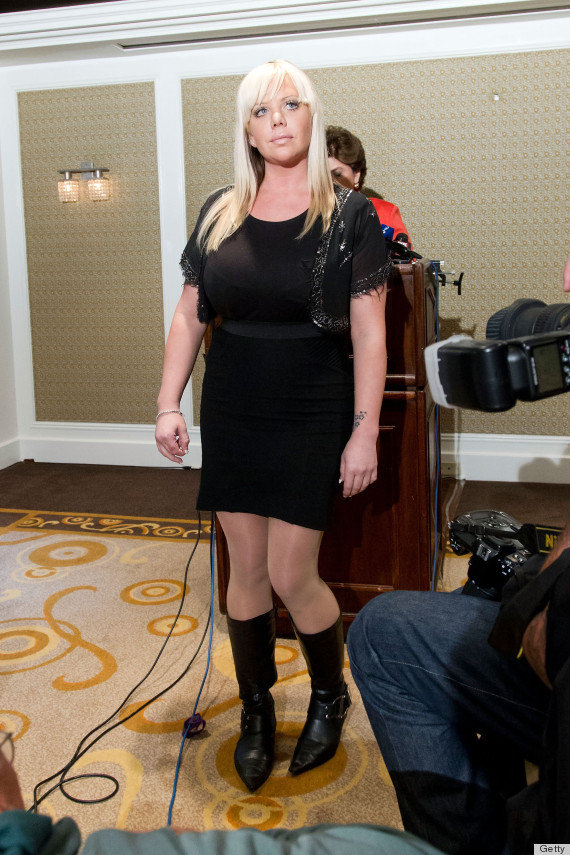