When Aaron Paul poured his heart out about his fiancée during his Emmy acceptance speech on Sunday, it left everyone thinking two things.

First: His "I love the way you look at me" line was crazy adorable.

And second: Who is that gorgeous girl he's talking to?!

Parsekian is a film director-producer, but she's best known as a co-founder of Kind Campaign, "a movement, documentary and school program based upon the powerful belief in KINDness, that brings awareness and healing to the negative and lasting effects of girl-against-girl crime.'"

Parsekian met her business partner, Molly Stroud, while they were studying film at Pepperdine University. She was inspired to make her own film, Finding Kind, after realizing the "enormous good documentaries can do" and being a victim of girl-on-girl bullying through her middle school years in Laguna Niguel, Calif., where she was bullied to the point of attempting suicide. The film was released in September 2011 and continues to screen in communities across the nation.

Parsekian, 24, and Paul, 33, met at the Coachella music festival in Indio, Calif. and began dating a year later at the same festival, according to an interview with Paul in GQ's August issue. The two got engaged last New Year's Eve in Paris, and are set to tie the knot on May 26, 2013 in what Paul wants to be a "1920s-themed wedding, Parisian carnival."

The pair make no attempts to hide their affection for each other -- even over Twitter.

Click through the slideshow below to see Paul and Parsekian together. 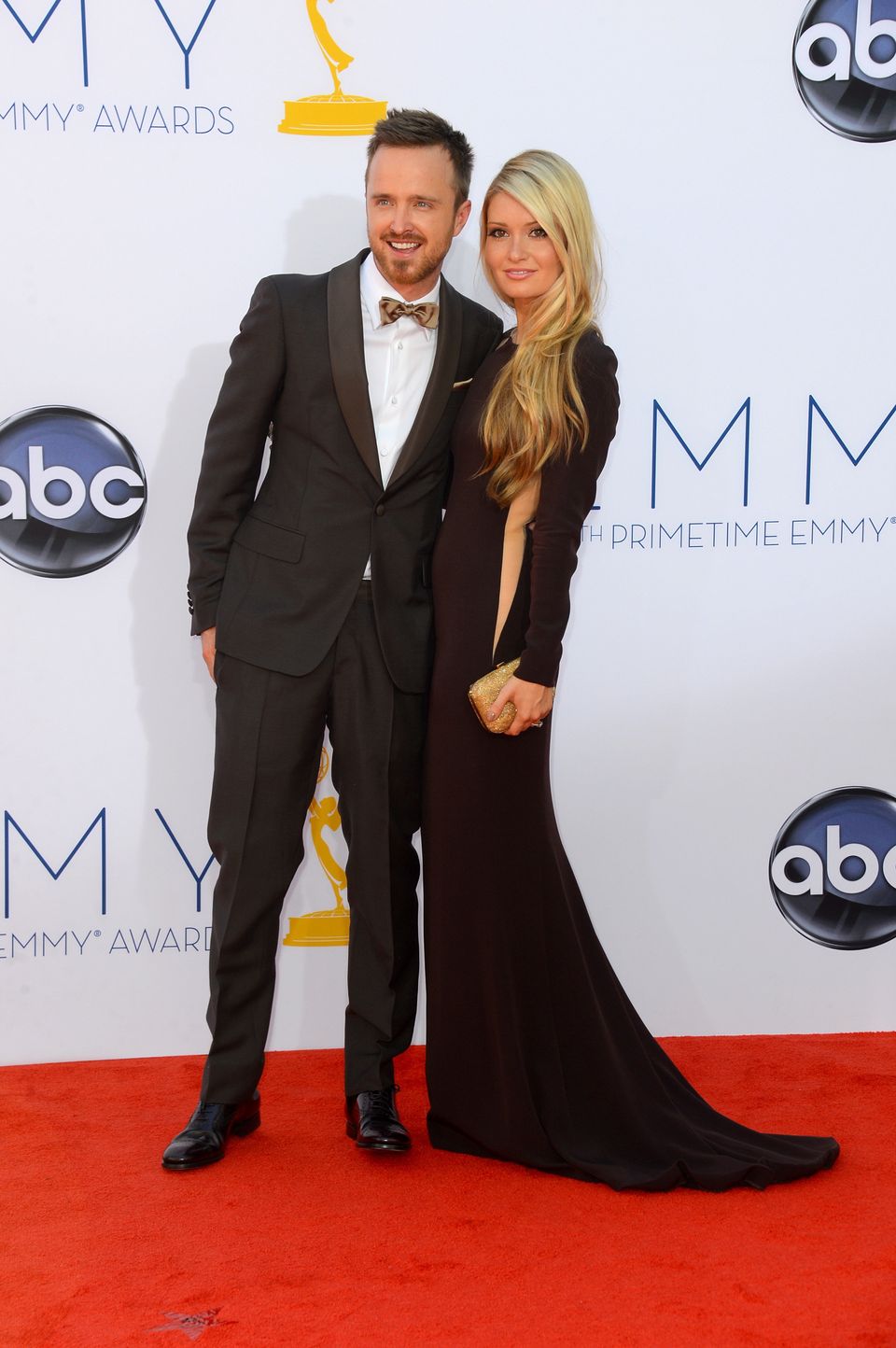